China’s foreign ministry said the discourse surrounding tennis star Peng Shuai has been “maliciously hyped up” in its most direct acknowledgment of the controversy to date, BBC News reported.

Shuai disappeared from public life after making sexual assault accusations against a former Chinese official. She reappeared almost three weeks later and claimed her safety was not at risk, but concern has remained, BBC News reported.

“I believe you have all seen that she recently attended some public events and had a video call [with the president of the International Olympic Committee],” spokesman Zhao Lijian told reporters Tuesday, BBC News reported. He noted the issue was “not a diplomatic matter.”

Peng’s name has been censored in Chinese media since her allegations surfaced, but internationally, the hashtag #WhereIsPengShuai has surged, The Guardian reported. Fellow celebrity tennis players, including Serena Williams and Naomi Osaka, have voiced their concern over Peng. 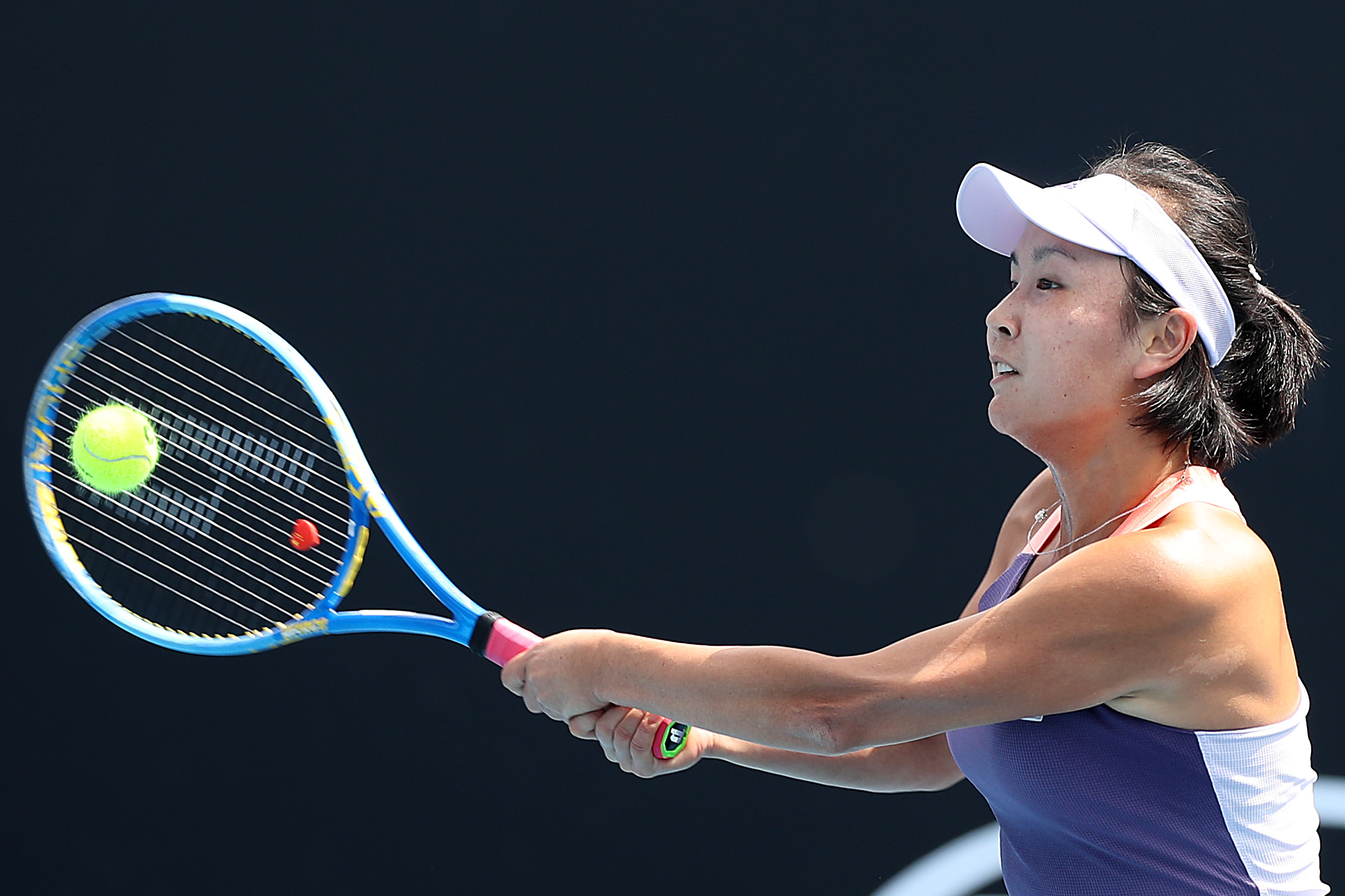 Peng Shuai of China serves during her Women’s Singles first round match against Nao Hibino of Japan on day two of the 2020 Australian Open at Melbourne Park on January 21, 2020 in Melbourne, Australia. (Photo by Mark Kolbe/Getty Images)

The Women’s Tennis Association has continued to demand an investigation into Peng’s allegations and verifiable proof of her safety. It has continued to put pressure on China, despite state media releasing an email it claimed was from Peng calling her allegations “not true” and the tennis star allegedly appearing on a video call with International Olympic Committee officials.

CNN called out China live on air Monday for censoring their broadcast about on Peng and her allegations.

“They scrubbed Peng Shuai from the internet,” Taiwan-based CNN correspondent Will Ripley said. “They’re certainly not talking about this on television. And even international networks. They have an army of censors waiting to push that button the minute that we start talking about this story.”

“The pressure is still mounting on Beijing from the outside because of the efforts of journalists around the world, and also diplomats, wanting Peng Shuai to be able to speak her truth,” Ripley added.