The Department of Defense announced the creation of a new division to investigate UFOs in a statement on Wednesday.

Deputy Secretary of Defense Kathleen Hicks directed the Under Secretary of Defense for Intelligence & Security to create the Airborne Object Identification and Management Synchronization Group (AOIMSG), the statement said. The new division will serve as a successor to the Unidentified Aerial Phenomena Task Force that worked under the U.S. Navy.

The establishment of the new division came about as part of an effort to “address the challenges associated with assessing UAP occurring on or near DOD training ranges and installations,” the statement said. 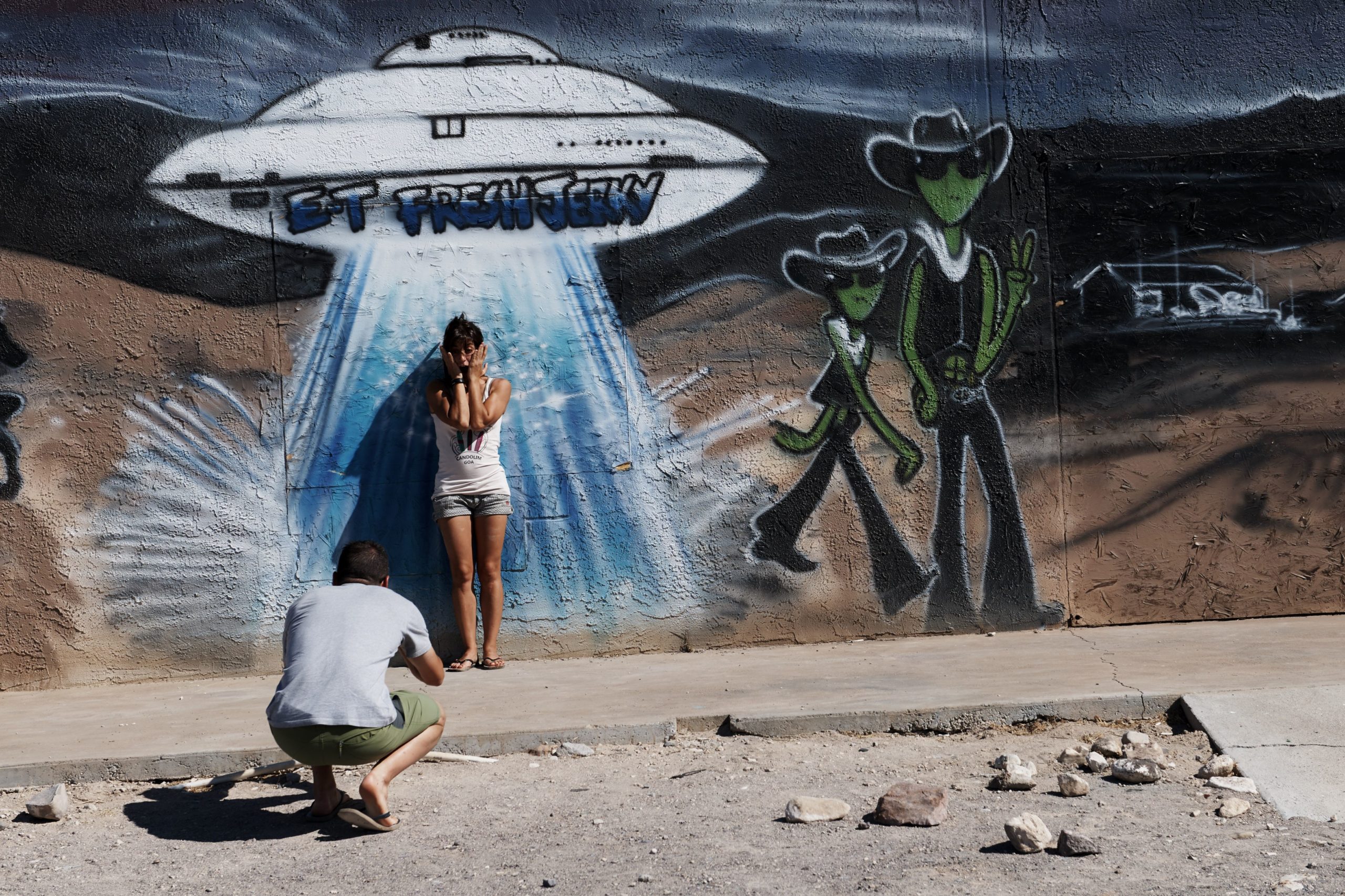 Visitors take photos in front of a mural depicting aliens and a spaceship outside ET Fresh Jerky on September 13, 2019 in Hiko, Nevada. (Photo by BRIDGET BENNETT/AFP via Getty Images)

The statement also cited a 2021 Department of National Intelligence report submitted to Congress that “identified the need to make improvements in processes, policies, technologies, and training to improve our ability to understand UAP.” (RELATED: Evidence Suggests Aliens Might Be Surveilling Our Troops. Should We Be Worried?)

Republican Florida Sen. Marco Rubio previously called for Capitol Hill to drop its “stigma” surrounding UFOs and “have a process to take it seriously.”

“I mean, some of my colleagues are very interested in this topic and some kinda, you know, giggle when you bring it up,” he said. “But I don’t think we can allow the stigma to keep us from having an answer to a very fundamental question.”