“The Biden admin is taking effective action to protect Americans from oil price gouging. This is what reserves are for — defending our economy against disruption,” Democratic Sen. Ed Markey, a climate hawk and Green New Deal proponent, tweeted Tuesday. “Profiteering can’t go unanswered, especially as Big Oil makes billions and fuels the climate crisis through exports.”

Markey, along with nine other Democratic senators including Elizabeth Warren of Massachusetts, penned a letter to Biden on Nov. 8, urging him to tap the SPR amid the growing energy crisis in the U.S. and abroad. The lawmakers said high gasoline prices have proven “especially burdensome” for Americans struggling to recover from the pandemic.

Sierra Club’s senior director of energy campaigns Kelly Sheehan lauded the White House for the action, but she reiterated that “the only way to truly achieve energy security is to rapidly transition away from risky fossil fuels like oil and gas and make it easier for more people to access clean energy,” according to the Associated Press. (RELATED: ‘Will Not Fix The Problem’: Biden Releasing Oil Reserves Due To Politics, Critics Say) 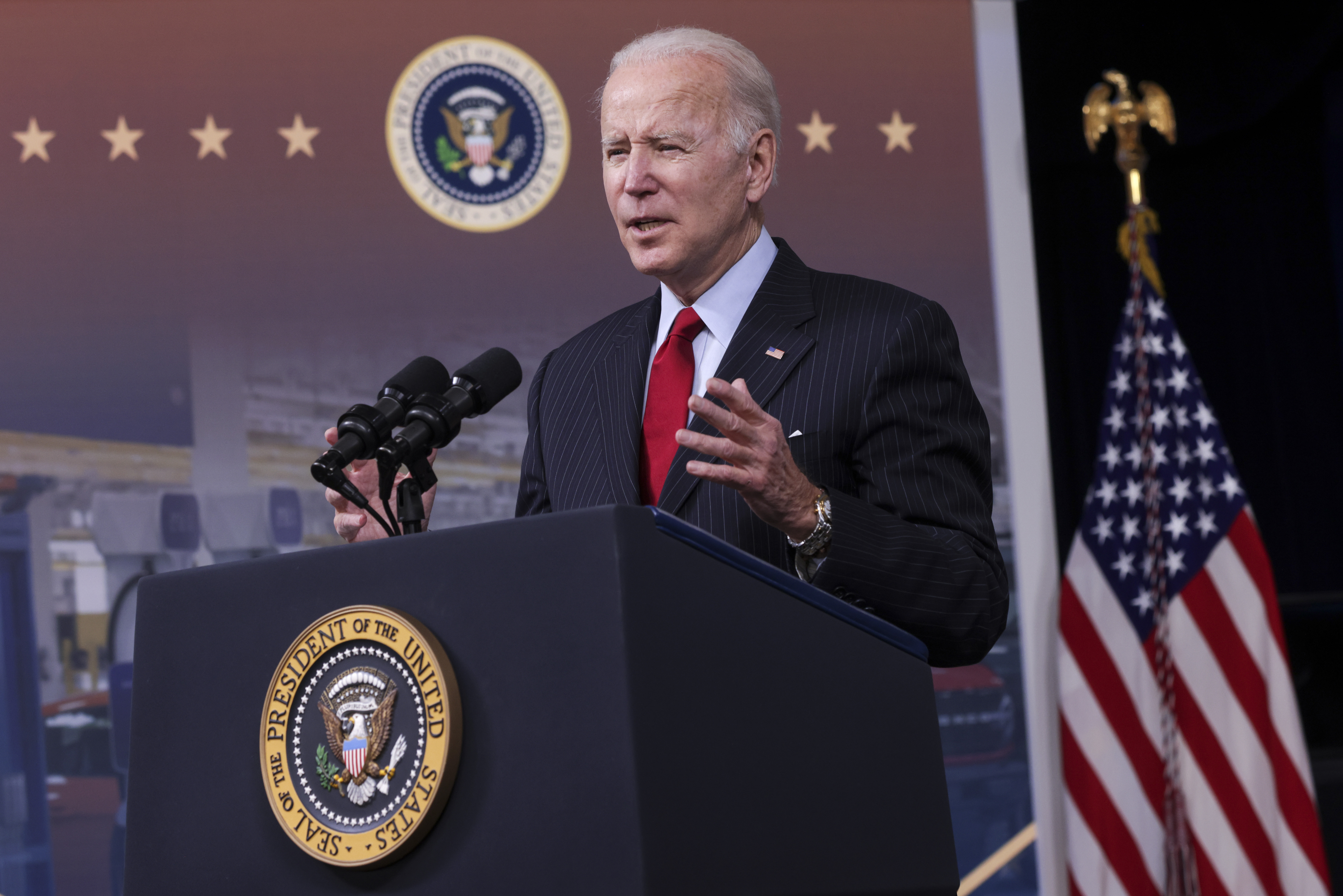 Lukas Ross, a manager at the environmental group Friends of the Earth, echoed Sheehan’s comments and added that “our continued dependence on a volatile compound that is literally cooking the climate is exactly why we need” legislation that promotes a transition to clean energy, the AP reported.

On Tuesday, Biden announced the release of 50 million barrels of oil in coordination with foreign nations, including China, the U.K. and Japan. The president said the move would bring relief to Americans struggling with ever-increasing prices at the pump.

The average price of gasoline reached $3.40 on Wednesday, a more than 60% year-over-year increase, according to AAA data. Gas prices will be at their highest Thanksgiving level since 2012 this year.

“This coordinated action will help us deal with the lack of supply, which in turn helps ease prices,” Biden said during his remarks on Tuesday. “The bottom line: Today, we’re launching a major effort to moderate the price of oil — an effort that will span the globe in its reach and, ultimately, reach your corn- — your corner gas station, God willing.”

However, the release was criticized as ineffective and politically motivated by Republicans, some Democrats and experts. The U.S. consumes 18-19 million barrels of oil per day, meaning the strategic release would only cover 2-3 days of oil intake.

“This very temporary measure is not going to solve the supply issue at the pump nor is it a solution to gas prices that have doubled in the last year,” Michigan Rep. Fred Upton, the top Republican on a House energy subcommittee, told the Daily Caller News Foundation on Tuesday.