Ethiopia’s prime minister has joined his country’s army as he enters a yearlong war against opposition fighters nearing the capital, the Associated Press (AP) reported Wednesday.

Prime minister Abiy Ahmed, a 45-year-old who was previously a soldier for the Ethiopian military, said in a statement that “this is a time when leading a country with martyrdom is needed,” the AP reported.

Adem Abebe, a researcher for the International Institute for Democracy and Electoral Assistance, noted that the war between Ethiopia and the Tigray forces is becoming increasingly dire. “The situation is extremely dangerous,” Abebe said, according to the AP. “If (Abiy) gets hurt or killed, it’s not just the federal government that will collapse, the army will as well.”

According to the AP, Abiy’s move to lead the nation’s military followed the tradition of previous Ethiopian leaders, such as Emperor Haile Selassie and Emperor Yohannes IV. The latter was killed in action in 1889. (RELATED: A Second Afghanistan? Biden Admin Prepares For The Worst In Ethiopia) 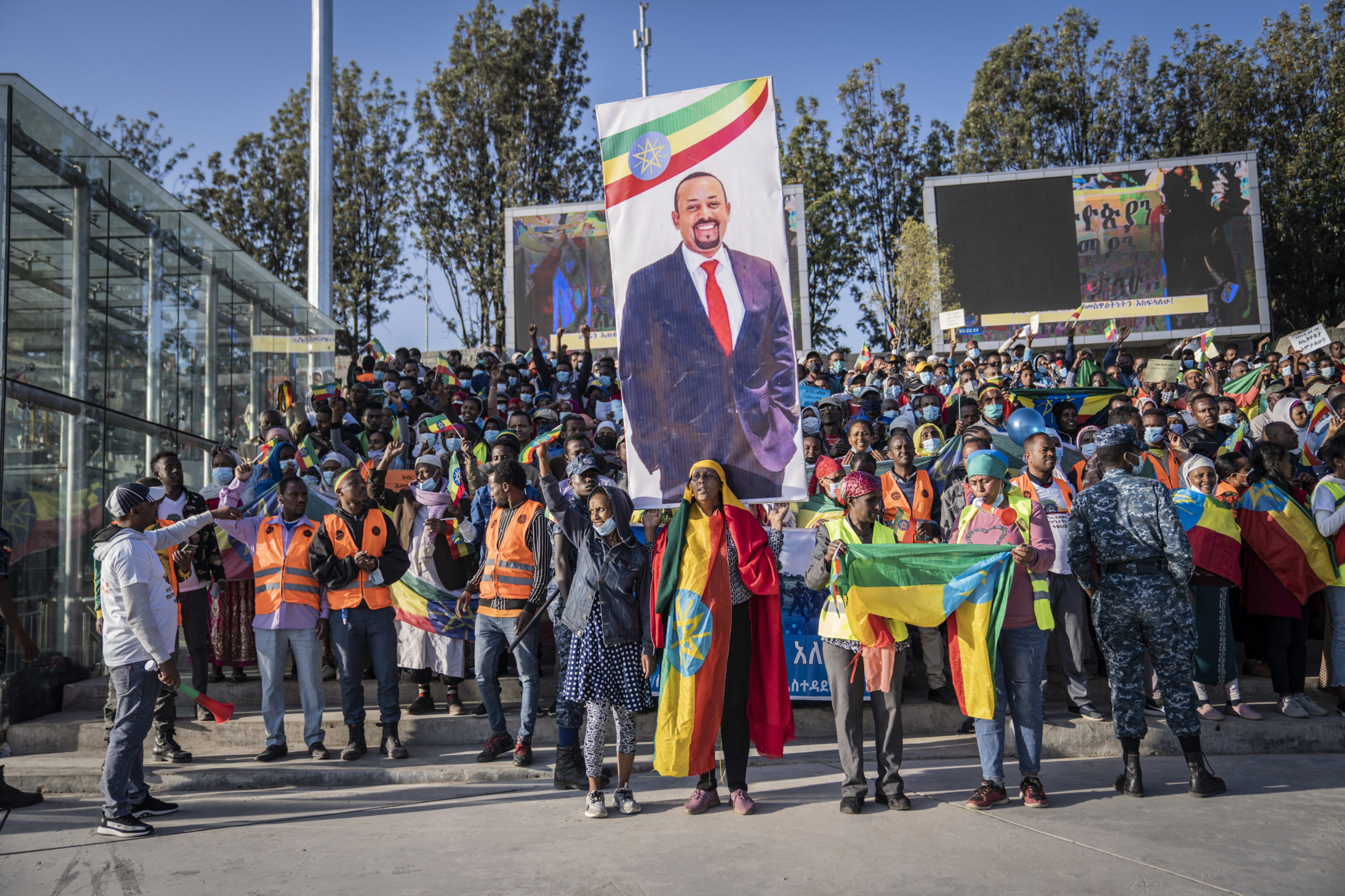 ADDIS ABABA, ETHIOPIA – NOVEMBER 07: A woman holds up a banner of Ethiopian Prime minister Abiy Ahmed as a ceremony is held to support the Ethiopian military troops who is battling against the Tigrays People Liberation Front in Amhara Region on November 7, 2021, in Addis Ababa, Ethiopia. (Photo by Getty Images/Getty Images)

“It strikes me as a very traditional Ethiopian exertion of leadership,” Christopher Clapham, a former professor at the University of Cambridge, reportedly said. “It might be necessary to rescue what looks like a very faltering Ethiopian military response.”

In April, Chad President Idriss Deby Itno, 68, similarly made a move to the front of the battlefield but was killed while fighting off rebel forces, according to the  AP.

Various European countries, such as France, Germany and Turkey, have urged their citizens to leave the nation immediately as the country braces for a possible collapse with the ongoing war, the AP reported. The U.S. State Department has also told any U.S. citizens currently in Ethiopia to leave.

Abiy was given the Nobel Peace Prize in 2019 for making significant political reforms, as well as making historic peace with neighboring country Eritrea, according to the AP.