At least 31 migrants drowned in the English Channel as they attempted to make their way from France to the U.K., The New York Times reported.

The boat the migrants were using capsized off the coast of France, according to the French authorities, the NYT reported. The group consisted of 33 migrants, including five women and one little girl, according to France’s interior minister.

The number of casualties amounts to one of the worst migrant crossings of the Channel in recent years, mere days after both France and the U.K. reached an agreement to stem migration by sea, the NYT reported.

“The shipwreck in the English Channel is a tragedy,” Jean Castex, the French prime minister, tweeted Wednesday. “My thoughts are with the missing and injured, victims of criminal smugglers that exploit their distress and poverty.” 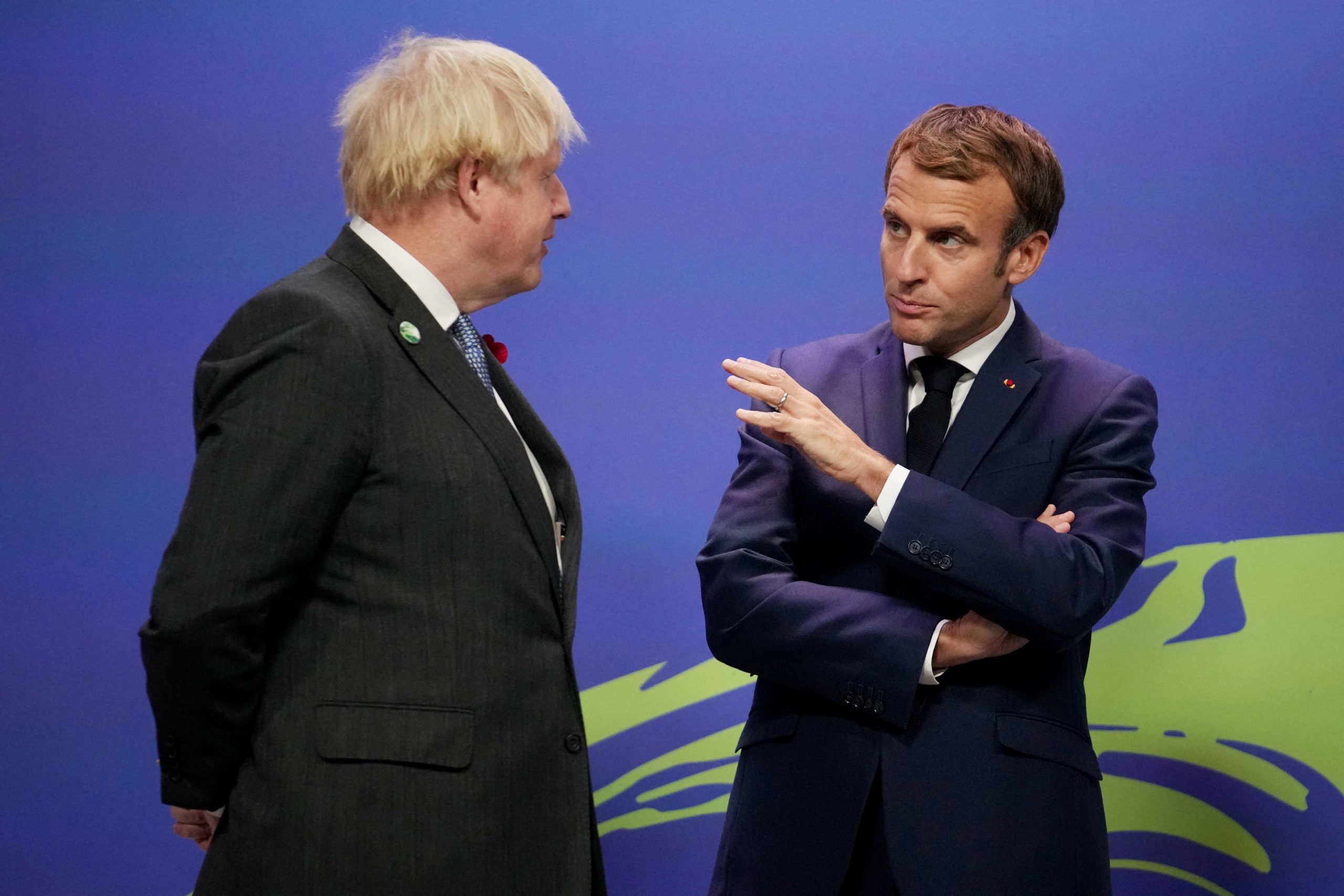 “The operation is still ongoing, several of those who were shipwrecked have been picked up,” the French maritime authority for the area said in a statement.

Philippe Dutrieux, the head of the regional maritime authority, warned last week that the number of small vessels crossing the channel had doubled in the past three months, the NYT reported. He said that, as of Nov. 20, 31,500 migrants had attempted to cross since the start of the year, while 7,800 of them were rescued from shipwrecks.

U.K. Prime Minister Boris Johnson said he was “shocked, appalled and deeply saddened” by the tragedy, adding that human smugglers were “getting away with murder.” He said he was eager to work with France to solve the channel’s migration issues.