Florida Democrats have reacted in anger towards the Biden administration’s decision to remove a Colombian rebel group from a list of foreign terrorists, Politico reported.

The decision to take FARC, a guerrilla movement the Colombian government has been at war with for decades, off the list was the result of an annual review that included input from the intelligence community, law enforcement, the U.S. embassy and the State Department, a senior administration official told Politico.

However, the hundreds of thousands of lives the movement took and the millions the conflict displaced still weighs heavy on the 150,000 Colombian American voters in Florida, Politico reported.

She lambast Biden’s decision on Twitter to, saying she had to flee Colombia at the age of 17 “because of the Marxist terrorist organization, FARC, a group of militias who kidnapped my father who was a WWII American fighter pilot.”

Fellow Democratic gubernatorial candidate Charlie Crist tweeted  that he was “deeply concerned” with the administration considering the action. “They’ve caused decades of war and death — they’ve earned their designation,” he said. 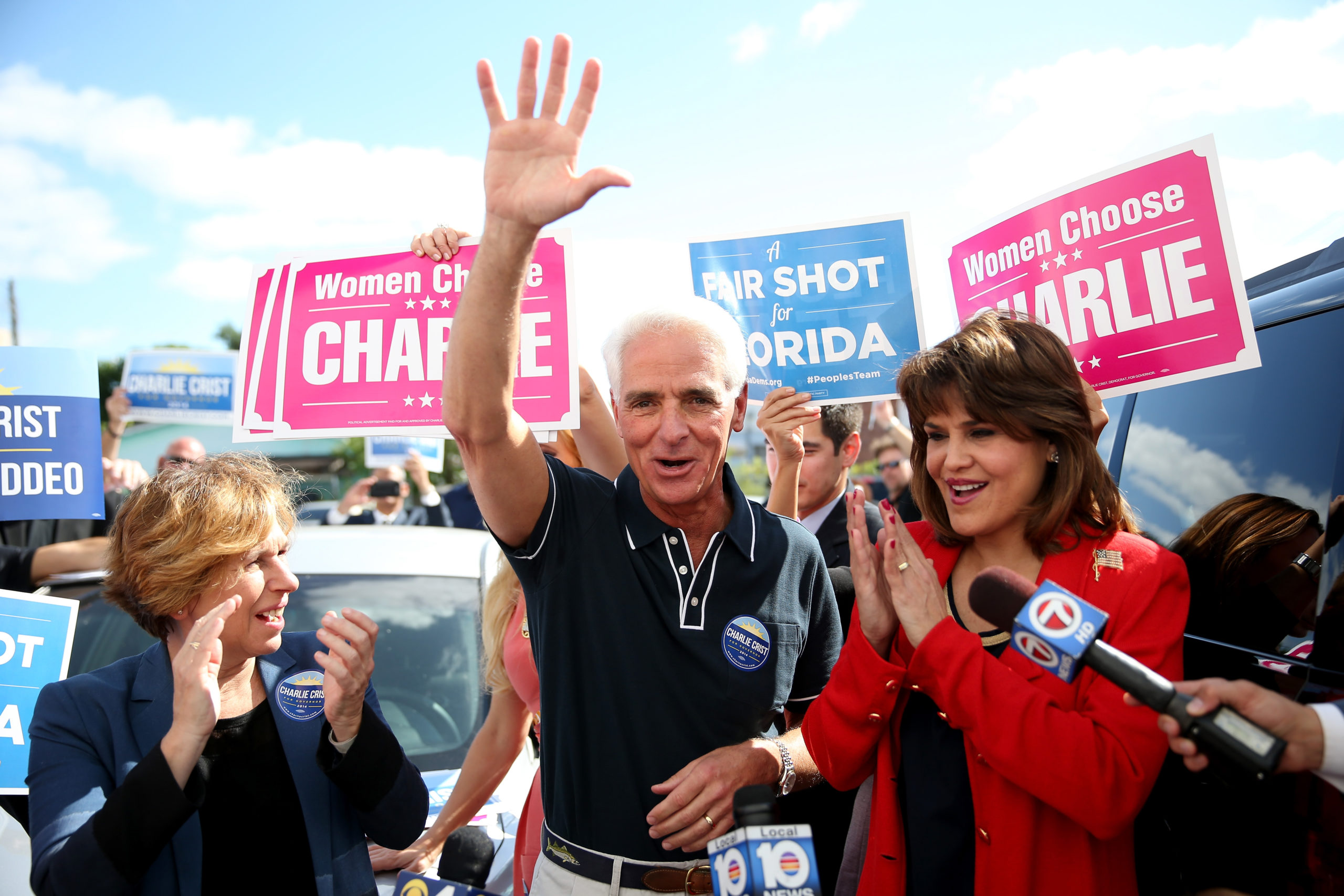 The State Department had notified Congress of the decision, but the Colombian government had not been made aware of it when The Wall Street Journal reported on it Tuesday. The government is five years into a peace deal with FARC rebels, of which 90 percent have been demobilized and met their commitments, Politico reported.

The administration’s plan is to add the new armed groups formed by those who have not been demobilized to the list, but Florida Democrats say voters won’t understand the distinction, Politico reported.

“I can explain this to my students. I can have this debate among my colleagues, but local politics isn’t making that distinction,” Eduardo Gamarra, who polls Latino voters in the United States and throughout Latin America, told Politico.

“There are people in this community who were either kidnapped or had relatives who were kidnapped — while some of the people responsible [former FARC rebels] are now sitting in the Colombian Congress,” he said. (RELATED: ‘The Messenger Matters’: Latino Republicans Of Congress Reflect On GOP Gains With Hispanics)

Republican Gov. Ron DeSantis criticized the decision in a statement on Wednesday, arguing it would “embolden terrorist groups” throughout the continent.

“Biden’s policy is an insult to members of the Colombian American community, many of whom fled that terrorist group’s barbaric attacks on civilians,” he said. “My administration stands squarely on the side of the millions of Floridians who want democracy, peace and freedom to endure in Colombia and against Joe Biden’s Castrochavista allies.”