“Yellowstone” shocked fans Sunday night in the latest episode “Under a Blanket of Red.”

What an absolutely insane and wild episode for fans, and it appears that my theory about Jamie’s father orchestrating the hit on the Duttons is going to be 100%. (REVIEW: ‘Yellowstone’ Is Incredible In Season Four, Episode Four ‘Winning Or Learning’)

Now, it’s important to note here that we don’t have confirmation of that fact. Jamie offered the criminal in prison immunity to reveal if Garrett had a role in the attack.

Right when Jamie showed up to confront his biological father during the fifth episode of season four, Christina appeared with his child! Talk about a curveball out of left field.

I think most fans kind of forgot about that storyline. I didn’t forget about it, but I figured the show had just moved on.

Now, she’s back with Jamie’s kid and she’s praising the hell out of him for doing this his ways. I have no idea where he’ll go from here, but with questions about his father continuing to linger, he’s at a bigger crossroads than ever before.

On the other fronts, Rip and Lloyd continue to be at war after the latter decided to go after Walker and fight. Despite the fact the two have always been close, it seems like there’s an ever-widening gap between the two men John Dutton trusts most to help run his ranch.

What does @Yellowstone star @colehauser think about all the revenge fans will see from Rip in season four?

I thought I’d stop in and ask him. Turns out, he’s pretty damn excited for the violence to unfold. pic.twitter.com/aLOAvMAlFg

Fans also got an introduction to Summer Higgins, who is an activist against the livestock officers and John Duttons life in general.

However, he extended an olive branch to visit the Yellowstone, which was accepted. I’m interested to see where this storyline between John and Summer goes. Could she turn into an unlikely ally? I’m definitely not ready to rule it out. 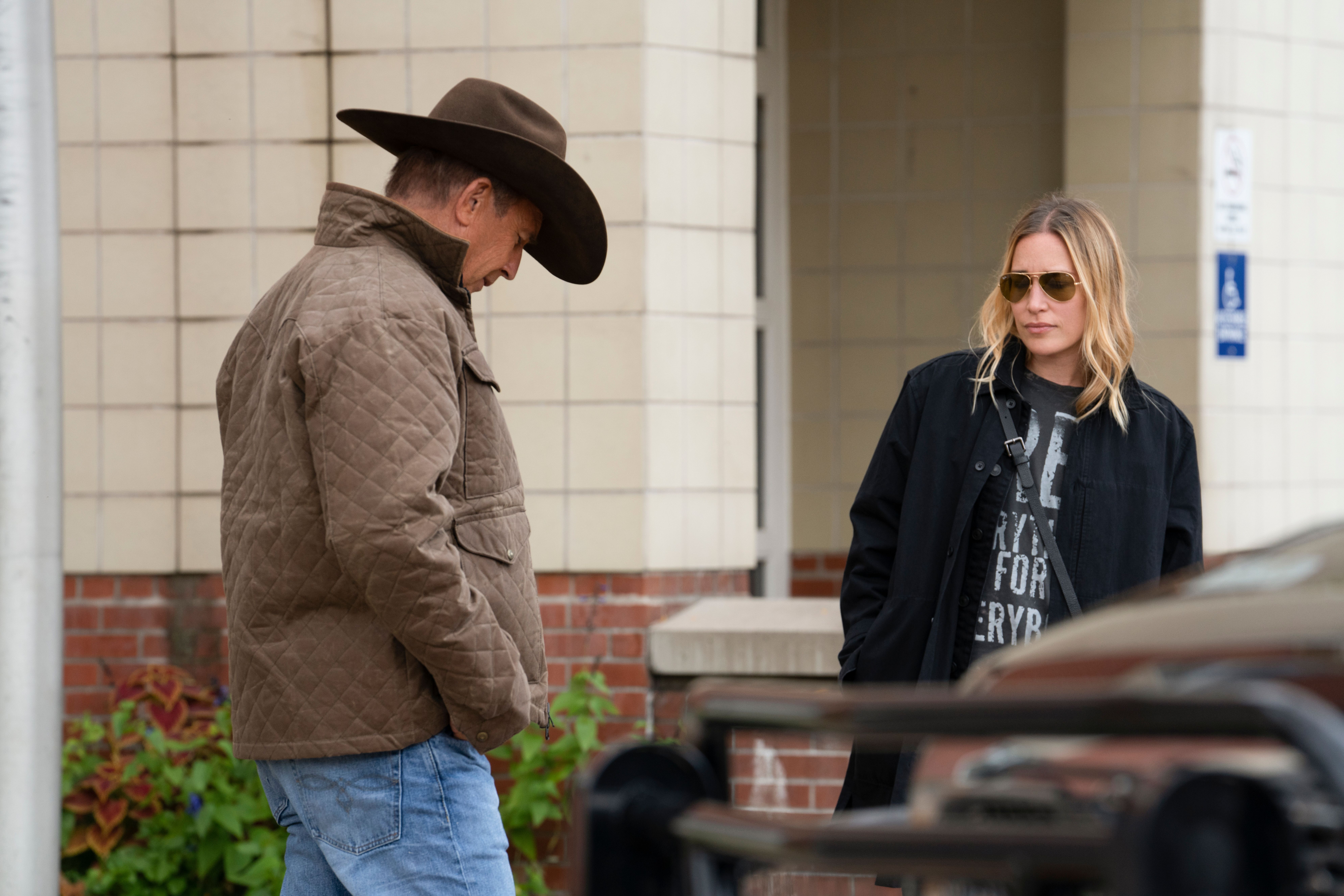 Speaking of Duttons, Monica and Kayce are back on the reservation and Tate is healing after killing a man with the help of Rainwater.

I spoke with @Yellowstone star Kelsey Asbille about season four, and she gave fans some major clues about what to expect.

Let’s just say things are going to get very dark for everyone involved. pic.twitter.com/NC3sHToyTQ

I’ve always believed that Tate represents the fusing of the two sides and the perfect ending will be him taking over the ranch as it signifies the Duttons and the Native Americans permanently joining forces. 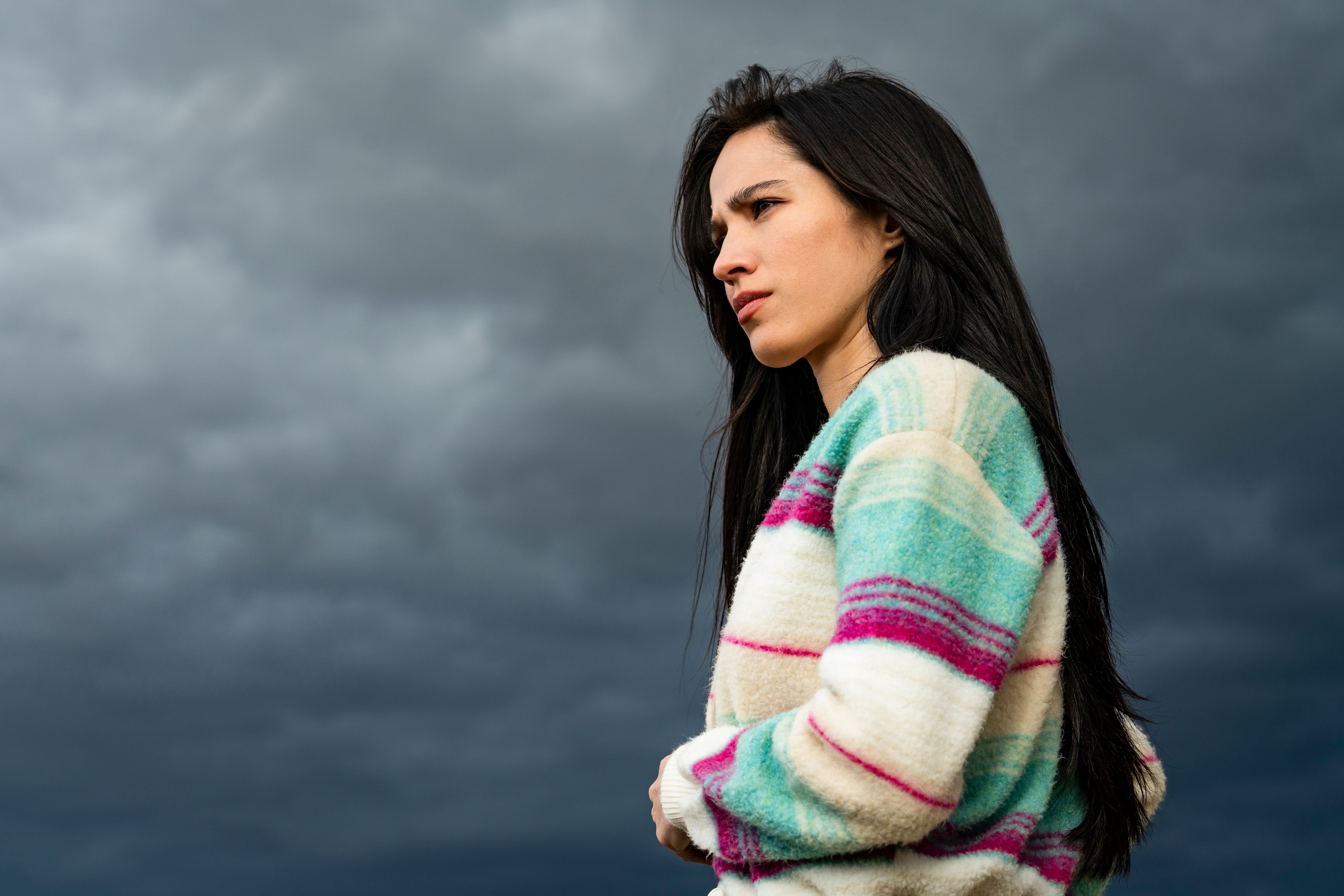 As for Jimmy, he’s still in Texas and it appears we’ll be seeing less and less of him and they prepare for a spinoff. It’s a damn shame because I always enjoyed Jimmy.

Finally, Beth has taken over Bob’s company and shown him the door in classic Beth Dutton fashion. She’s on a warpath and he’s just the latest victim.

Overall, it was another insane episode and it looks like we’re finally getting some answers on Garrett’s role. My early theory right now is Jamie goes back and sides with the Duttons, but I guess we’ll find out in the episodes that come next!