The Heritage Foundation is suing the Biden administration over the newly-implemented COVID-19 vaccine mandate for private companies, Fox News reported.

The lawsuit was filed in the U.S. Court of Appeals for the D.C. Circuit by the American Center for Law and Justice (ACLJ) on behalf of Heritage, stating that Biden’s mandate enforced by the Occupational Safety and Health Administration (OSHA) “clearly encroaches on the police power of states expressly reserved by the Tenth Amendment,” Fox News reported.

Heritage’s new president Kevin Roberts, who will officially fill the position Wednesday, said although a lawsuit filed by the renowned think tank is out of the ordinary, it’s become compulsory. (RELATED: The Heritage Foundation Names Dr. Kevin Roberts Next President)

“The Heritage Foundation has not historically filed lawsuits,” Roberts said in a statement, according to Fox News. “That we are doing so now should make clear to any observer that we view this mandate as deadly serious threat to our individual liberty and the values that make America great. Under my predecessors, The Heritage Foundation has stood rock-solid in defense of liberty, freedom, and opportunity for all, and it will continue to do so under my leadership.” 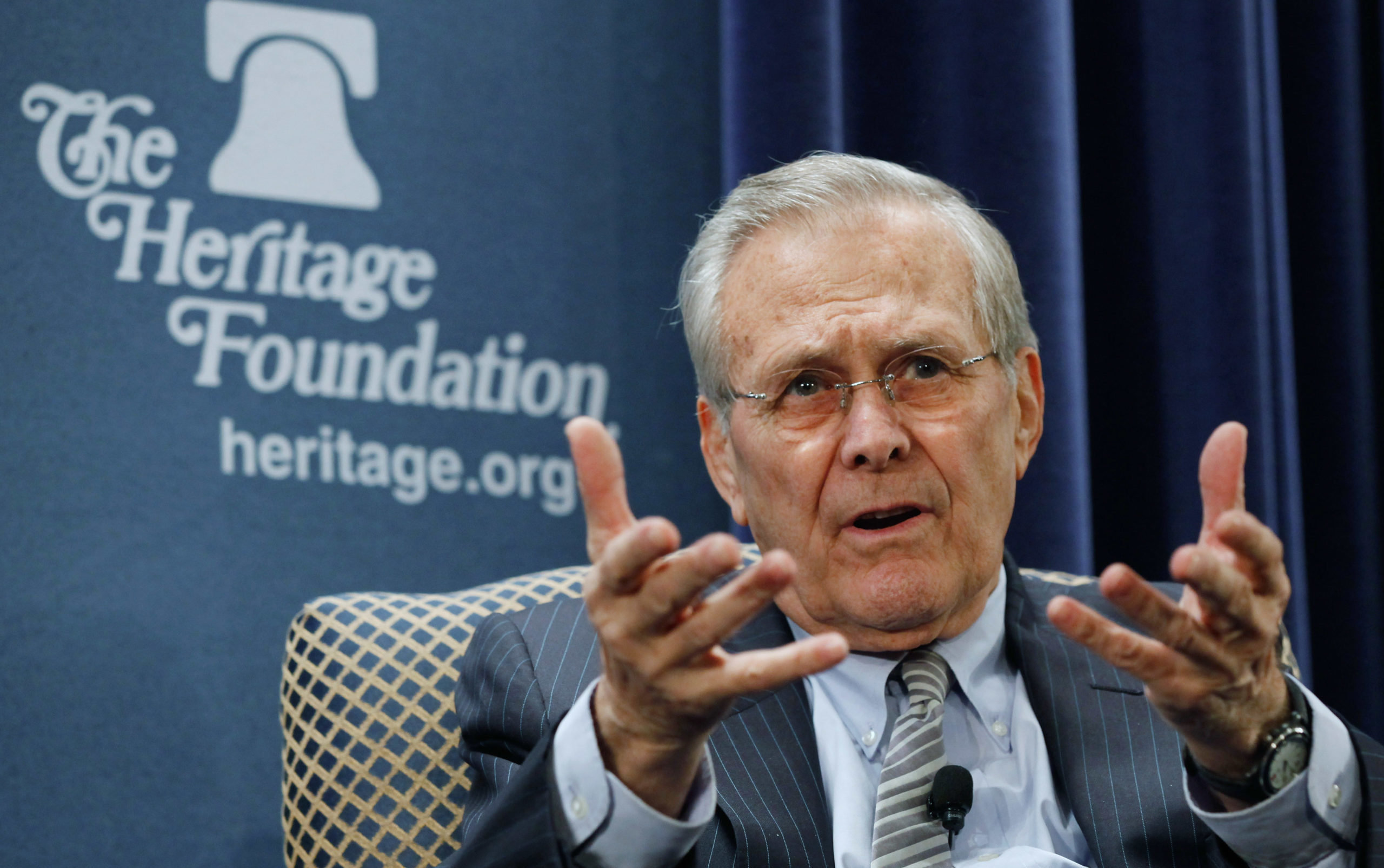 Heritage’s outgoing president Kay C. James, who has been the foundation’s president since 2018, slammed the Biden administration’s “unacceptable overreach.”

“Dr. Roberts and I, along with the Board of Trustees, unanimously agreed The Heritage Foundation has a vital role to play in the courts to protect and secure the freedom of all Americans to make medical decision for themselves,” James’ statement read, according to Fox News.

OSHA announced in mid-November they were suspending the mandate’s enforcement on private entities after the U.S. Court of Appeals for the Fifth Circuit ordered the federal agency to stop implementation “until further court order,” Fox News reported.

“This decision is just the beginning of the process for review of this important OSHA standard,” a Department of Justice representative told Fox News in mid-November, according to the outlet. “The Department will continue to vigorously defend the standard and looks forward to obtaining a definitive resolution following consolidation of all of the pending cases for further review.”