Families that own an electric vehicle won’t ever have to worry about gasoline prices, Buttigieg told MSNBC in an interview Sunday. Americans who live in rural and urban areas would benefit most from buying an electric car since they currently spend so much at the pump, he said.

“Most of the physical infrastructure work was contemplated in the bill that was just signed, but there is more envisioned in the Build Back Better law,” the transportation secretary said during the interview. “It contains incentives to make it more affordable to buy an electric vehicle.”

“Up to a $12,500 discount, in effect, for families thinking about getting an EV,” he continued. “Families that once they own that EV will never have to worry about gas prices again.” (RELATED: CNN Says Biden Is To Thank For Falling Gas Prices Days After Saying It Was Out Of His Control)

The $12,500 “discount” would be a tax credit under the Build Back Better Act, Democrats’ budget reconciliation package making its way through Congress. The credit would only be available for purchases of cars made by domestic union labor. 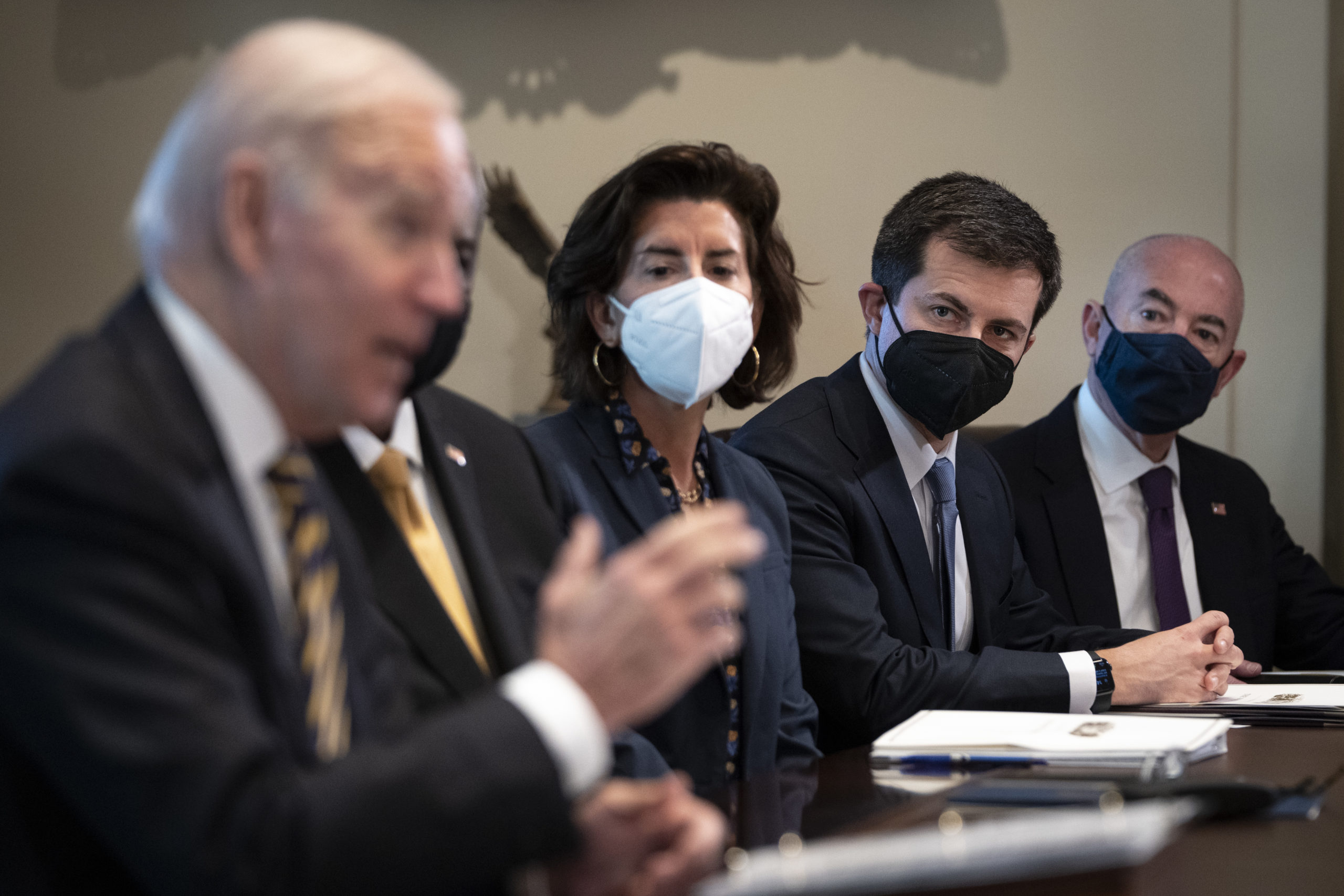 However, Democratic West Virginia Sen. Joe Manchin has opposed the provision, arguing that not all electric vehicles should be eligible for the credit, according to Automotive News. Elon Musk, chief executive of Tesla, which isn’t unionized, in addition to foreign car manufacturers have also opposed the provision.

Gasoline prices, which are tied to the price of crude oil, have surged over the last several months, hitting multi-year highs, Energy Information Administration (EIA) data showed. Average nationwide gas prices were down slightly to $3.39 per gallon on Monday, according to AAA.

But the average cost of a new electric vehicle was $55,600 in 2019, nearly $20,000 more than the average price of all new cars, Quartz reported. Charging an electric car with a range of 200 miles costs about $9 and typically takes around eight hours.

Moreover, 60% of electricity generated in the U.S. originates from fossil fuel power plants, according to the EIA. Wind and solar account for 10% of the electricity produced nationwide.

President Joe Biden has stated that his administration will work to make the electric grid completely carbon-free by 2035.