Barbados is set to remove Queen Elizabeth II as its head of state and declare itself a republic, CNN reported.

A ceremony of just under 300,000 will take place on Monday night to swear in the country’s governor general, Sandra Mason, as the island’s first president, CNN reported. “The time has come to fully leave our colonial past behind,” Mason said when the plan to become a republic was revived last September.

Prince Charles, the heir to the British throne, arrived in the country on Sunday and is set to attend the ceremony at the invitation of the Barbadian prime minister, CNN reported. Prince Charles will give a speech at the event, which also marks the 55-year anniversary of the island becoming independent in 1966.

“As your constitutional status changes, it was important to me that I should join you to reaffirm those things which do not change,” the future head of the Commonwealth will say at the ceremony, CNN reported. 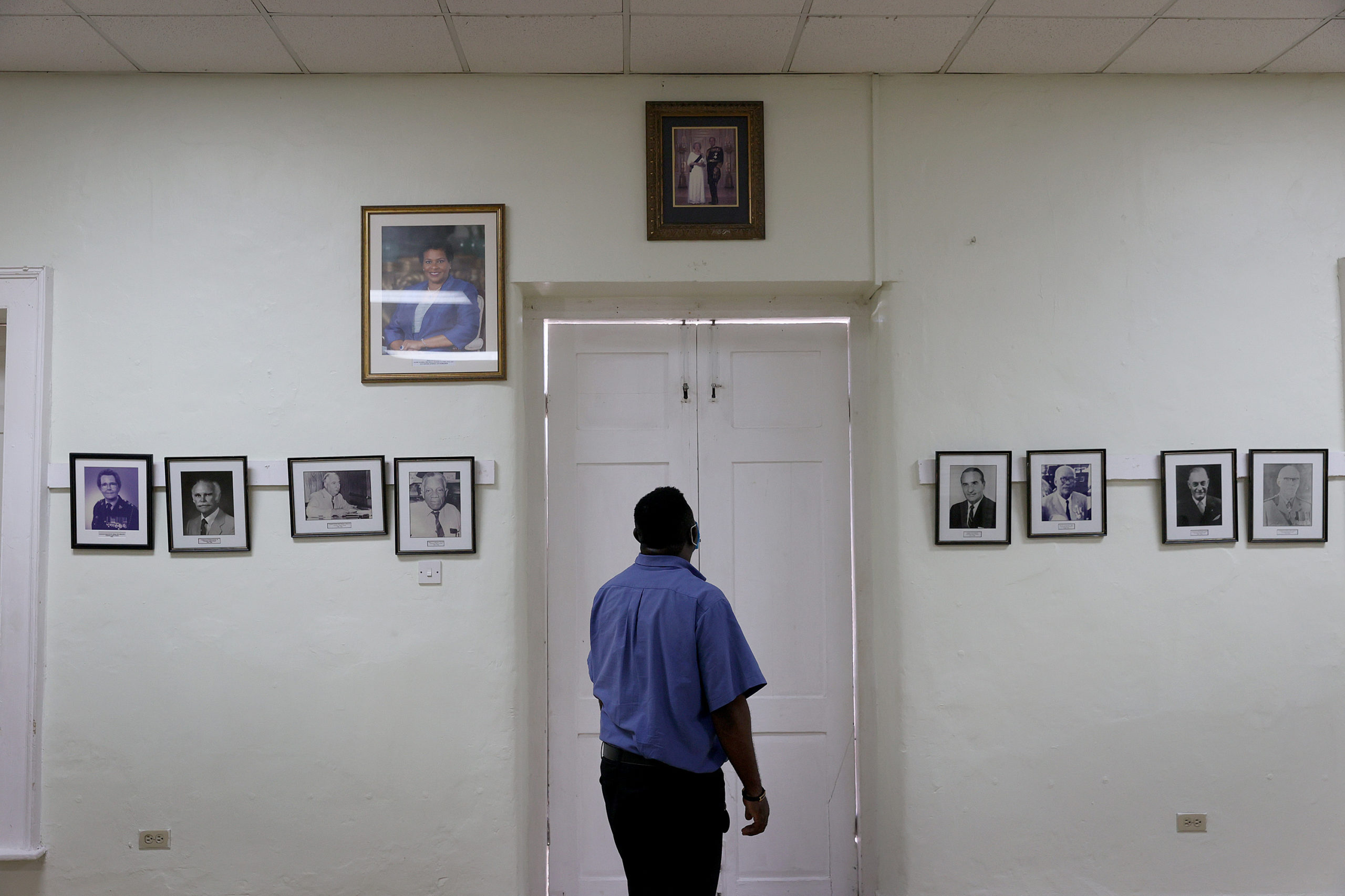 Gregston Hinds looks at a portrait of Queen Elizabeth II and her husband Prince Philip on display at the Maine Guard office of the Garrison Secretary on November 16, 2021 in Bridgetown, Barbados. (Photo by Joe Raedle/Getty Images)

“For example, the close and trusted partnership between Barbados and the United Kingdom as vital members of the Commonwealth; our common determination to defend the values we both cherish and to pursue the goals we share; and the myriad connections between the people of our countries,” Prince Charles will reportedly say.

Barbados will become the first realm to remove the 95-year-old monarch as its head of state in almost three decades, CNN reported. Mauritius, in 1992, was the last to do so. (RELATED: Prince Harry And Prince William Together Unveil Statue Dedicated To Princess Diana)

“Becoming a republic is a coming of age,” Guy Hewitt, who served as Barbados high commissioner to the United Kingdom from 2014 to 2018, told CNN. “I make the analogy to when a child grows up and gets their own house, gets their own mortgage, gives their parents back the keys because it says we are moving on.”