A bipartisan group of lawmakers led by New York Democratic Sen. Kirsten Gillibrand is pushing to ensure that an overhaul to how the military handles cases of sexual assault and other major crimes is not omitted from the National Defense Authorization Act.

In a letter to the chair and ranking member of the Senate Armed Services Committee, 44 senators and 22 representatives called on the reforms to pass as part of the annual defense bill.

“Sexual assault in the military is a serious concern and demands a real solution, not a watered-down provision slipped in the final bill behind closed doors,” the group wrote.

“This provision is the only reform that will provide true independence for prosecutors in the military justice system and is essential to ensure that victims, accused, and the public all have full faith and confidence in the military justice process,” the letter added. (RELATED: Josh Hawley, Kirsten Gillibrand Team Up To Improve The Military’s Response To Sexual Assault) 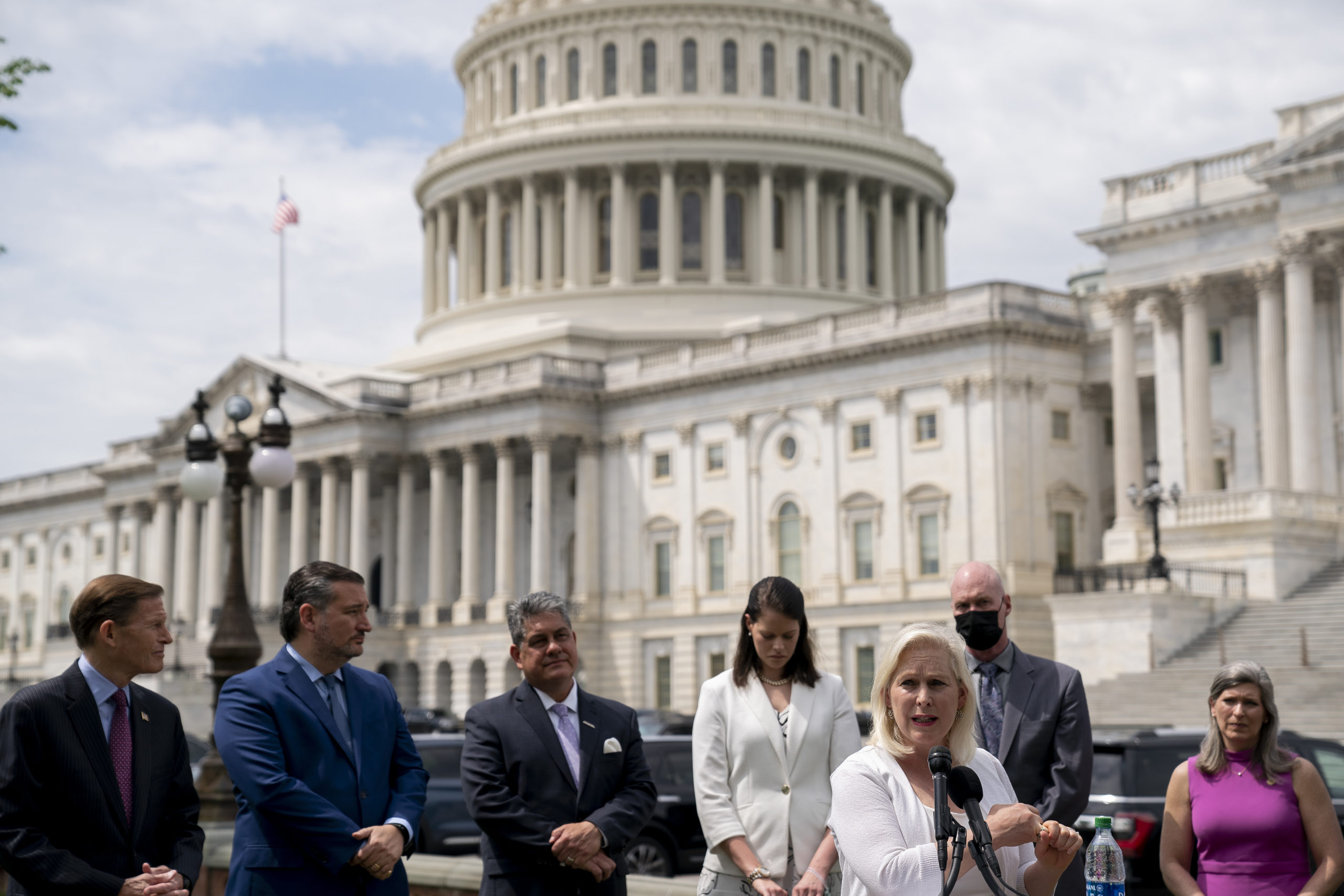 The reform would transfer prosecution of major crimes like murder and sexual assault from the military chain of command to independent prosecutors. A similar provision was included in the House-passed version of the bill, while Gillibrand’s provision was included in the bill that passed out of the Senate Armed Services Committee, though the full chamber has struggled to pass the bill over Republican objections to what they allege are a lack of amendment votes. (RELATED: Schools On Military Bases Failed To Report 88% Of Juvenile Sexual Assault And Misconduct Complaints To Police)

The bipartisan cohort of lawmakers wrote that the lack of reform has been “plaguing the military for decades, despite countless congressional mandates, $1 billion of funding, and promises from leadership that they would address it.”

“Our service members do not have years or decades more to wait for the DoD to solve this problem,” the lawmakers said. “We must act with an urgency that meets this moment and urge you to ensure the NDAA provides true independence for prosecutors in the military justice system and covers all major offenses in the [Unified Code of Military Justice].”