“In November, power shortages eased and prices of some raw materials dropped significantly,” said Zhao Qinghe, a senior statistician at China’s National Bureau of Statistics (NBS), according to CNN.

A manufacturing index that measures factory production increased to 50.1, marking the first time it surpassed 50 in three months and its first increase since March, NBS data showed, CNN reported. The increase suggests that China has overcome the power crunch caused by low energy supply and extreme weather.

The Asian superpower’s government turned to coal production in October, ordering mines to churn out as much as possible. As a result, China set a record for coal production in November, according to CNN. (RELATED: John Kerry Brushes Off Question About Slave Labor In China, Says ‘That’s Not My Lane’) 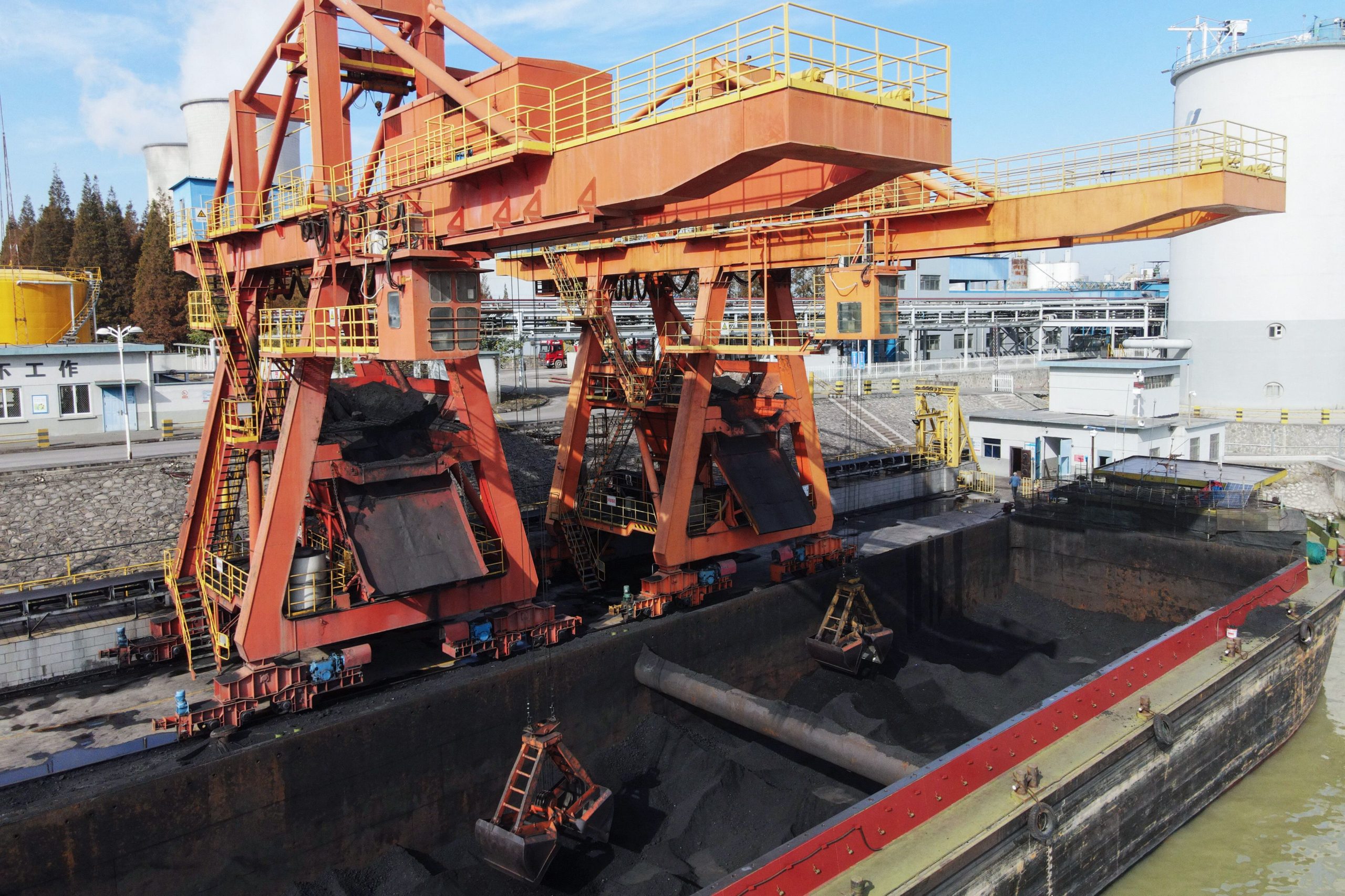 A barge unloads coal at a power station in Yangzhou, in China’s eastern Jiangsu province on Nov. 23. (STR/AFP via Getty Images)

China, which emits more greenhouse gasses than any nation in the world, relies heavily upon coal for energy, an International Energy Agency (IEA) database showed. Coal produces significantly more carbon emissions than all other energy sources, including petroleum and natural gas, when burned, according to the American Geosciences Institute.

Despite its climate commitments, the Chinese government recently delayed its start date for cutting coal production from 2025 to “around” 2030, The Wall Street Journal reported.

Overall, China emitted nearly 10,000 metric tons of carbon dioxide in 2019, more than double the amount produced by the U.S., which emits the second most in the world, according to the IEA. While the U.S. has decreased emissions in recent years, China has steadily increased its own emissions.