Following Gov. Cuomo’s August resignation, Chris Cuomo told viewers that he “never made calls to the press about my brother’s situation.”

A Monday released transcript from New York Attorney General Letitia James revealed Cuomo was far more involved in his brother’s case than he let on, prompting criticism from Stelter.

“Monday’s revelations cast some doubt on his statement about his interactions with the press,” Stelter co-wrote with CNN’s Oliver Darcy and Sonia Moghe.

Cuomo used his contacts in the media to get more information about his brother’s accusers and also appeared to work with then- top aide Melissa DeRosa about preparing responses for his brother, according to the documents. In one series of messages from March, the CNN host begged DeRosa to allow him to “help with the prep.” 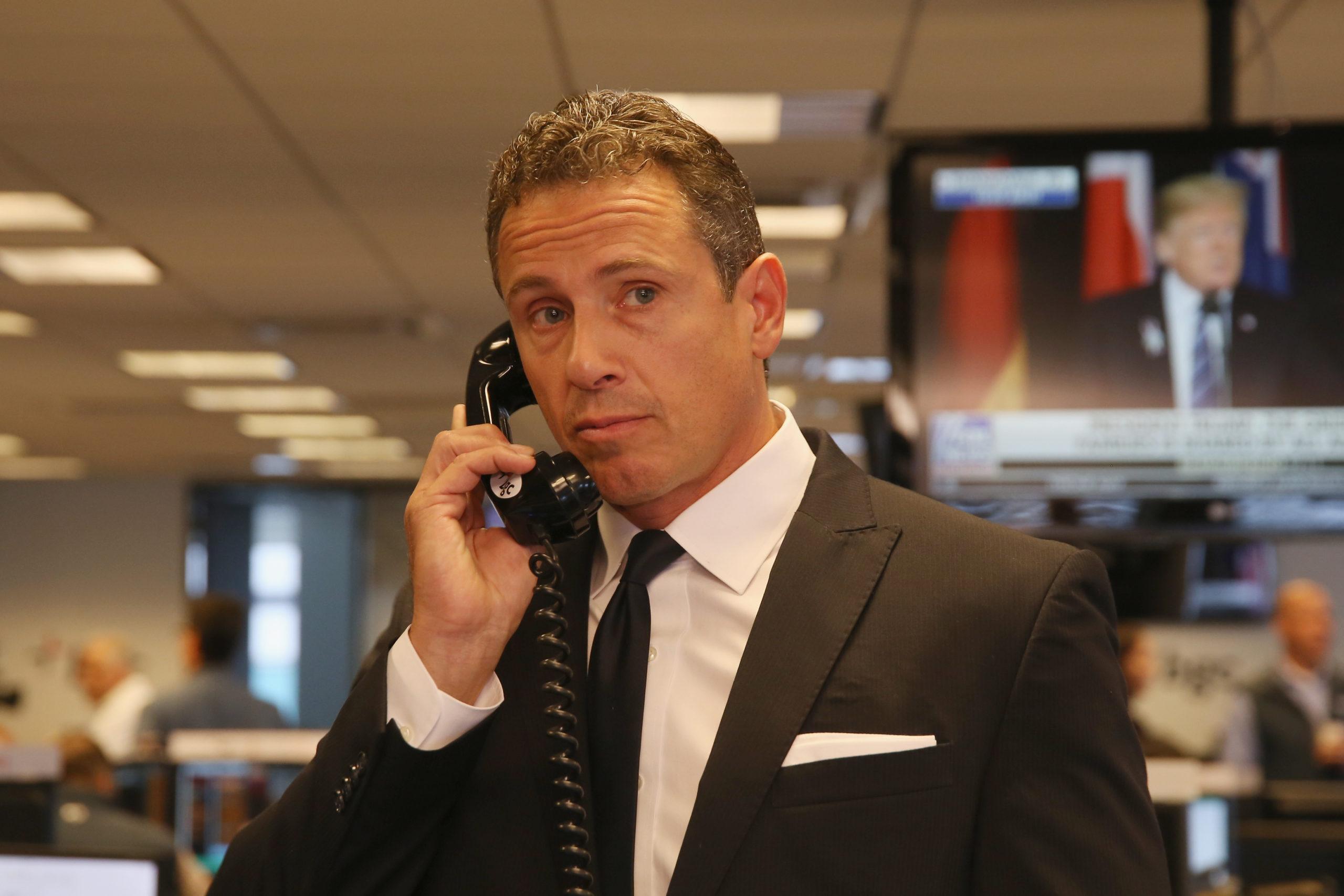 Cuomo also said he had “a lead on the wedding girl,” referring to allegations from Anna Ruch, who accused the former governor of unwanted advances. In another series of texts, DeRosa asked Cuomo to “check your sources” about a “rumor going around from politico 1-2 more ppl coming out tomorrow.”

Cuomo later responded “on it” followed by “no one has heard that yet” 40 minutes later.

“The thousands of pages of additional transcripts and exhibits that were released today by the NY Attorney General deserve a thorough review and consideration,” CNN spokesman Matt Dornic said, according to CNBC. “We will be having conversations and seeking additional clarity about their significance as they relate to CNN over the next several days.”