Trump needed to test negative within 72 hours of the debate in order to participate, Meadows writes in his new book, “The Chief’s Chief.” Meadows wrote that “nothing was going to stop [Trump] from going out there,” according to The Guardian, which obtained a copy of Meadows’ book.

Meadows reportedly wrote that Trump’s first positive test came on Sept. 26 and that he tested negative shortly after. He recalled the White House physician breaking the news following “a brief but tense wait” as Trump was about to depart on Air Force One.

“Stop the president from leaving,” Meadows said White House physician Sean Conley told him, according to the Guardian. 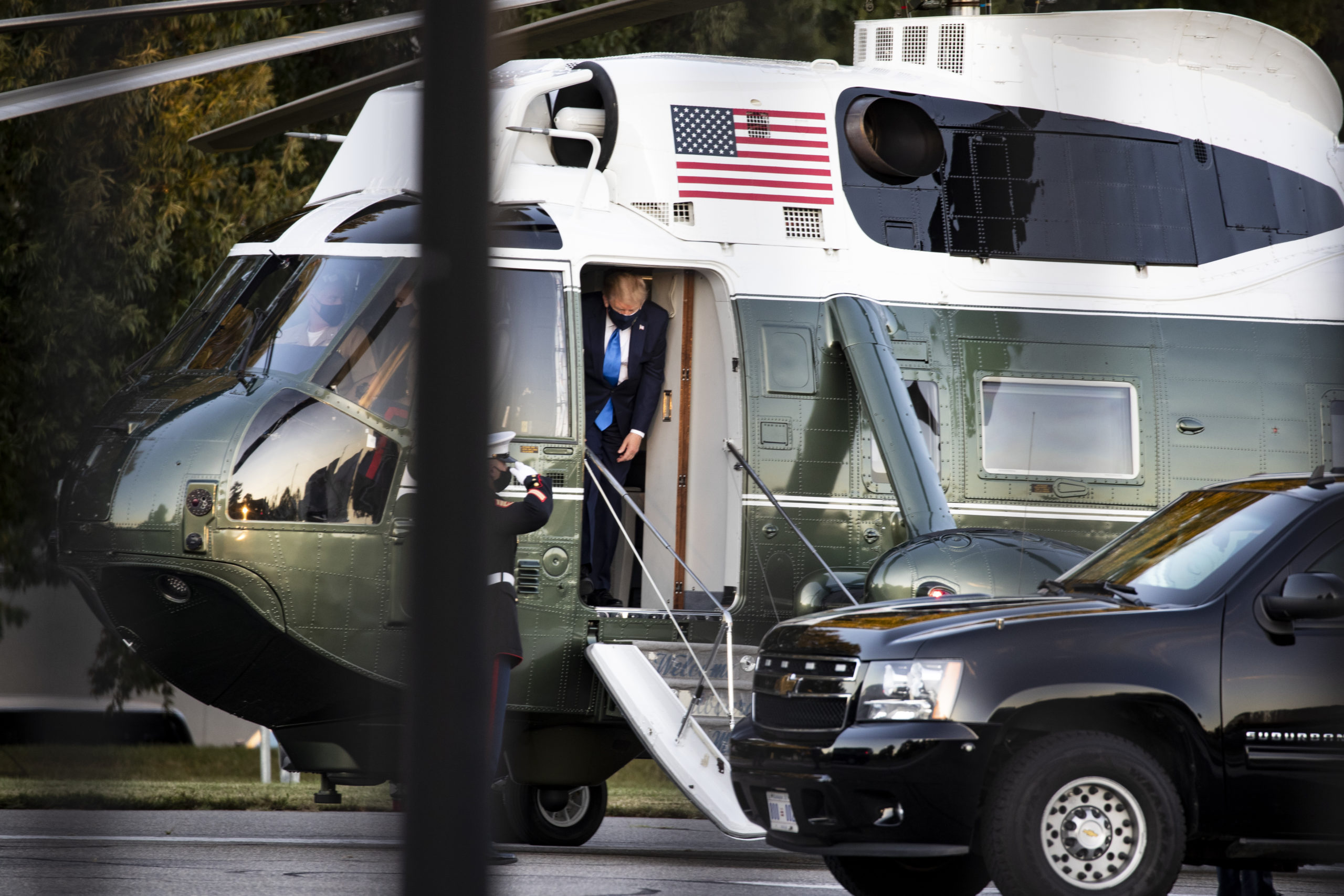 The Guardian reported that Meadows said the positive test was from an older kit and that Trump would be tested again with “the Binax system.”

“[W]e were hoping the first test was a false positive,” he reportedly wrote.

When Meadows called Trump to inform him that his next test was negative, Trump took that as “full permission to press on as if nothing had happened,” the Guardian added.

The first debate between Trump and Biden went on as scheduled on Sept. 29. On Oct. 2, Trump announced that he and then-First Lady Melania Trump had both tested positive for the virus, hours after reports of the news had broken.