Lightfoot failed to comply with court-ordered deposition in August after a representative refused to answer a series of questions of the Democrat’s policy to interview journalists of color, according to the Judicial Watch press release.

“Defendant Lori Lightfoot breached her obligation…to designate a person or persons to testify on her behalf concerning topics authorized by the Court,” the motion stated. “From the earliest moments of the deposition, it was clear that Mayor Lightfoot failed to produce a witness who could testify to the factual issues raised in her motion to dismiss and within the scope of the Court’s order.”

Judicial Watch filed an additional motion on Nov. 23, ordering the Mayor’s office to answer a list of 19 questions under oath along with follow-up questions LeFurgy failed to answer. (RELATED: DCNF Demands Lightfoot Immediately Stops Denying Interview Based On Skin Color) 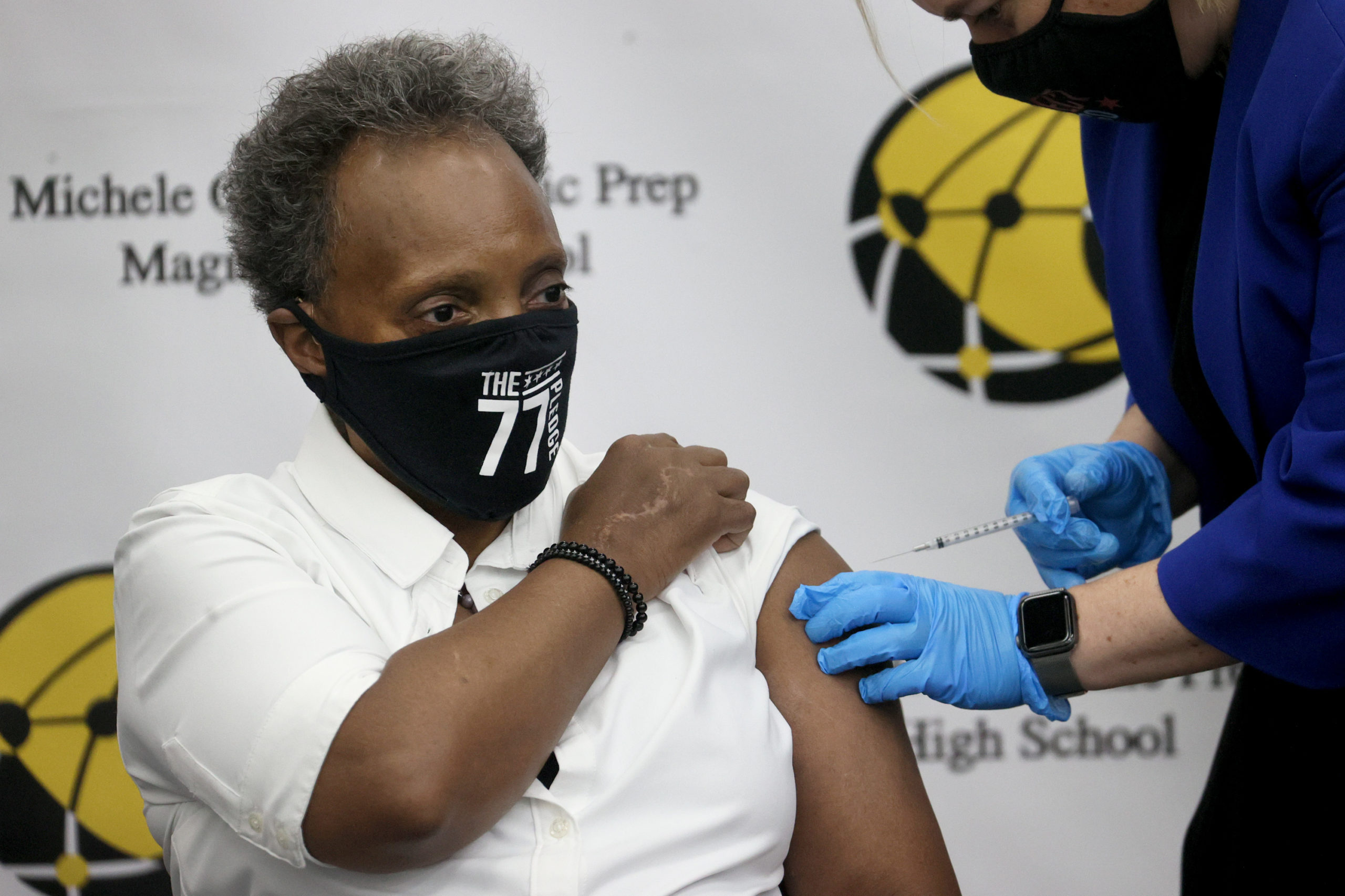 “Based on the court proceedings to date it sure seems like Mayor Lightfoot is trying to dodge responsibility for her racist policy,” Daily Caller News Foundation President Neil Patel said in the press release. “We hope the court does not let this happen.”

Lightfoot announced On May 18, 2021, that her office would only accept interview requests from “black or brown journalists,” according to a letter from the mayor’s office.

“Testimony in this lawsuit confirms Mayor Lightfoot is responsible for her racist interview policy and is, therefore, a necessary witness in this civil rights lawsuit,” Judicial Watch president Tom Fitton said.

Judicial Watch filed a lawsuit against Lightfoot on behalf of the DCNF and Catenacci on May 27 after Catenacci was denied an interview based on his race. The lawsuit, filed in the United States District Court for the Northern District of Illinois, Eastern Division, alleges that Lightfoot’s refusal violates the DCNF and Catenacci’s First Amendment right as well as the reporter’s right to equal protection under the Fourteenth Amendment. (RELATED: Daily Caller News Foundation Reporter Discusses His Lawsuit Against Lori Lightfoot)

Catenacci intended to interview Lightfoot on topics such as COVID-19 policies and Chicago’s vaccine distribution efforts.

Lightfoot declined Catenacci’s request “by failing to respond in a timely manner” and added that she was aware that Catenacci is “not a journalist of color,” the Daily Caller News Foundation reported.