China is attempting to push back on scrutiny over its human rights violations as the Beijing Olympics approach, pressuring American corporations to fight calls to boycott the games, The Washington Post reported.

Chinese Vice Foreign Minister Xie Feng told a video conference of U.S. executives on Tuesday to “make a positive contribution” to the Olympics, which are scheduled for February. The Biden administration has already acknowledged that it is considering a diplomatic boycott in response to China’s actions.

“Boycotting the Olympics for political reasons harms the interests of athletes, violates the shared ideals and aspirations of the international society, and is unpopular,” Xie told the group, the Post reported. (RELATED: EXCLUSIVE: Nikki Haley: Attending Beijing Olympics After Tokyo Would Give ‘Propaganda Victory’ To China)

The communist regime’s genocide against Uyghur Muslims, crackdown on civil liberties in Hong Kong, military incursions in Taiwan’s defense zone and the disappearance and censorship of tennis star Peng Shuai have led to increased calls for countries to boycott the Olympics. 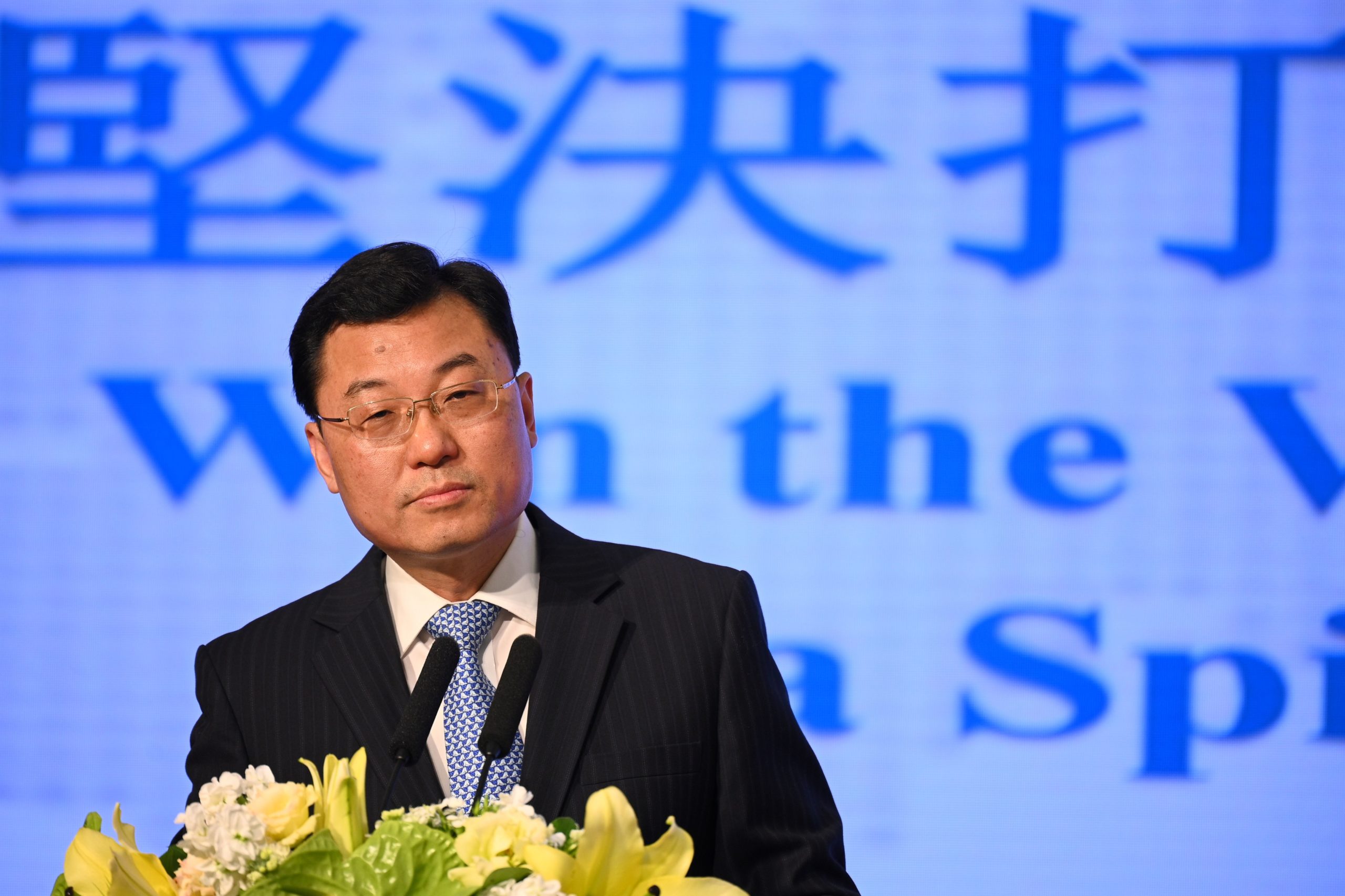 “Everyone must be clear that Taiwan, Xinjiang, Hong Kong and Tibet are core interests that touch upon China’s sovereignty and secure development,” Xie told the executives. “China does not have any room to compromise.”

The Women’s Tennis Association (WTA) announced Wednesday it would suspend all tournaments in China over concerns of Peng’s safety. The Chinese Tennis Association expressed “indignation” towards the “unilateral action” on Thursday, accusing the WTA of acting on “fictitious information.”

“It not only beset and hurt the relevant athlete herself, but also will severely harm the female tennis players’ fair opportunities to compete, then damage the interest of the entire sport of tennis,” the Chinese Tennis Association said, the Post reported. The statement was only delivered in English, and it was not circulated on Chinese media.

Members of the International Olympic Committee (IOC), however, allegedly reached the “unanimous conclusion” that Peng is not in any danger, according to member Dick Pound. Pound told CNN he was “puzzled” by the negative reaction to the organization’s report on a video call with Peng almost three weeks after her disappearance, where she denied that her safety was at risk.