The Central Intelligence Agency (CIA) was aware that at least 10 members of its staff allegedly committed sex crimes against children, though only one employee was ever prosecuted, according to released documents first reported by BuzzFeed News.

One CIA employee had “inappropriate sexual activity with an unidentified two-year-old girl” and confessed to having sexual relations with a six-year-old, according to internal CIA reports dating from 2004 to 2019 accessed by BuzzFeed through Freedom of Information Act (FOIA) requests. The employee was fired but never charged.

Another employee allegedly bought pornographic films depicting young girls, while another claimed to have viewed thousands of sexually explicit images of children, according to the documents. These employees also were not charged with any crimes. 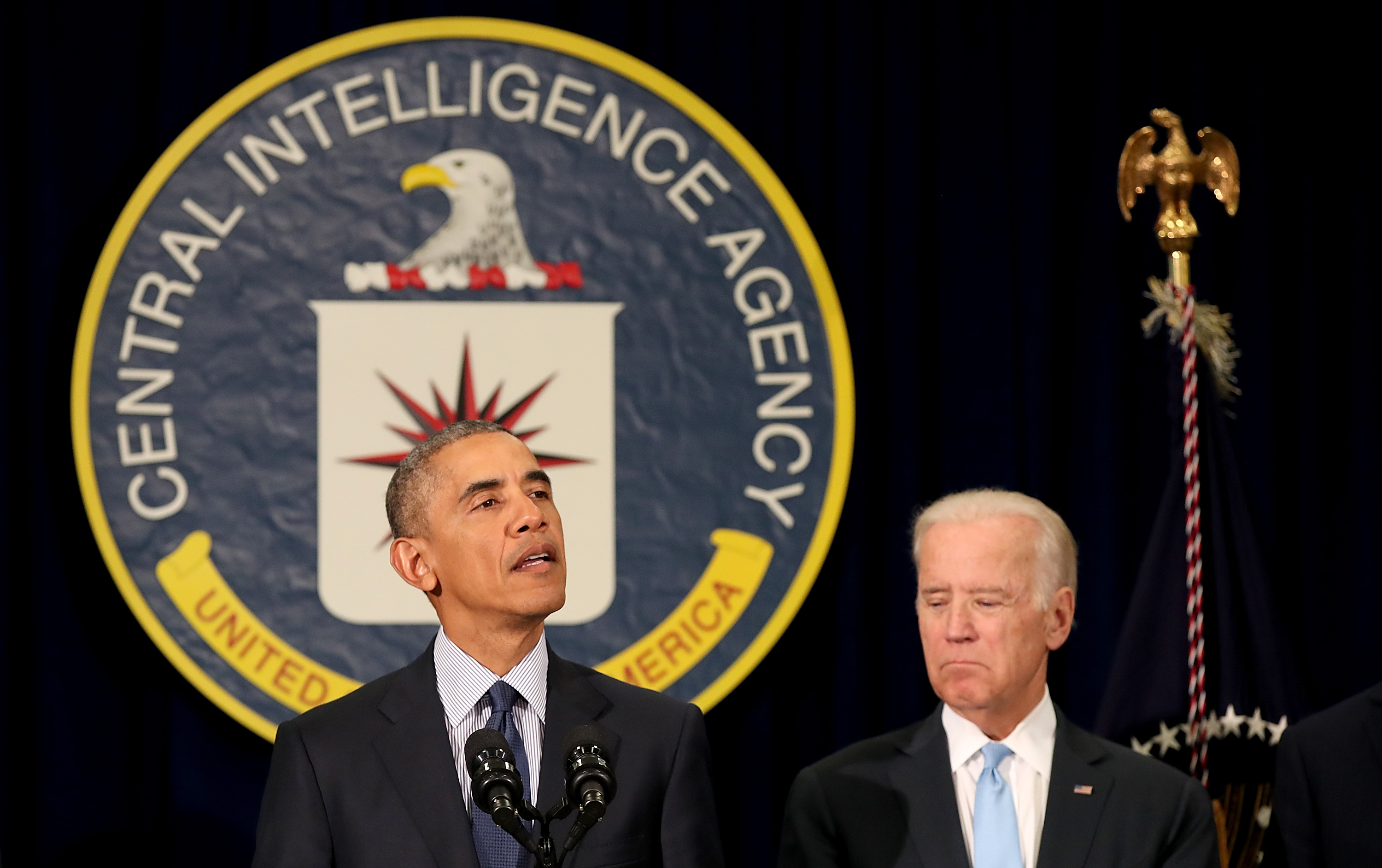 U.S. President Barack Obama delivers remarks with Vice President Joe Biden (R) from the headquarters of the Central Intelligence Agency after meeting with his National Security Council April 13, 2016 in Langley, Virginia. Obama traveled to the C.I.A. meeting to receive updates in the ongoing war against the Islamic State. (Photo by Win McNamee/Getty Images)

One CIA staffer purportedly downloaded dozens of videos of child sexual abuse material depicting minors between the ages of 8 and 16, according to the documents. The employee would use government Wi-Fi to download the content and share it with others.

Many of the cases were referred to federal attorneys, who sent all but one case back to the CIA to deal with the matter internally rather than prosecute the employees, BuzzFeed reported.  (RELATED: Former CIA Agent Spied On Soccer Officials To Help Middle Eastern Country’s Bid To Host World Cup: REPORT)

When reached for comment, a CIA spokesperson told the Daily Caller News Foundation that the “CIA takes all allegations of possible criminal misconduct committed by personnel seriously,” while the Eastern District of Virginia, which reviewed many of the cases, told BuzzFeed that it “takes seriously its responsibility to hold accountable federal government employees who violate federal law within our jurisdiction.”

In addition to alleged sexual crimes, the internal reports revealed several other improprieties carried out by CIA staff. One CIA employee was investigated in October 2018 for using CIA credentials and computer access to conduct “unofficial searches” on her brother.