Canadian energy firm Pembina Pipeline Corp. pulled the plug on a years-long project that would have led to greater natural gas exports from to Canada to the U.S.

The multi-billion-dollar Jordan Cove project included plans to construct a marine export terminal, which would have been the first of its kind in the continental U.S., and a 230-mile pipeline across Oregon, The Associated Press reported. The terminal would have liquefied up to 1.04 billion cubic feet of natural gas per day for export and hosted two full-containment storage tanks on site, according to previous federal permit records.

But the project, which dates back to 2004, was fiercely opposed by environmentalists while state officials created permitting roadblocks that Pembina struggled to hurdle. In 2020, the Republican-majority Federal Energy Regulatory Commission approved the project, but the agency rescinded approval in January, upholding Oregon’s rejection of the plans.

“Pembina Pipeline Corporation has decided to pause the development of Jordan Cove LNG while we reassess the impact of recent regulatory decisions,” the company said in a statement on Wednesday. (RELATED: Biden Mulls Shutting Down Pipeline That Supplies Energy To Midwest) 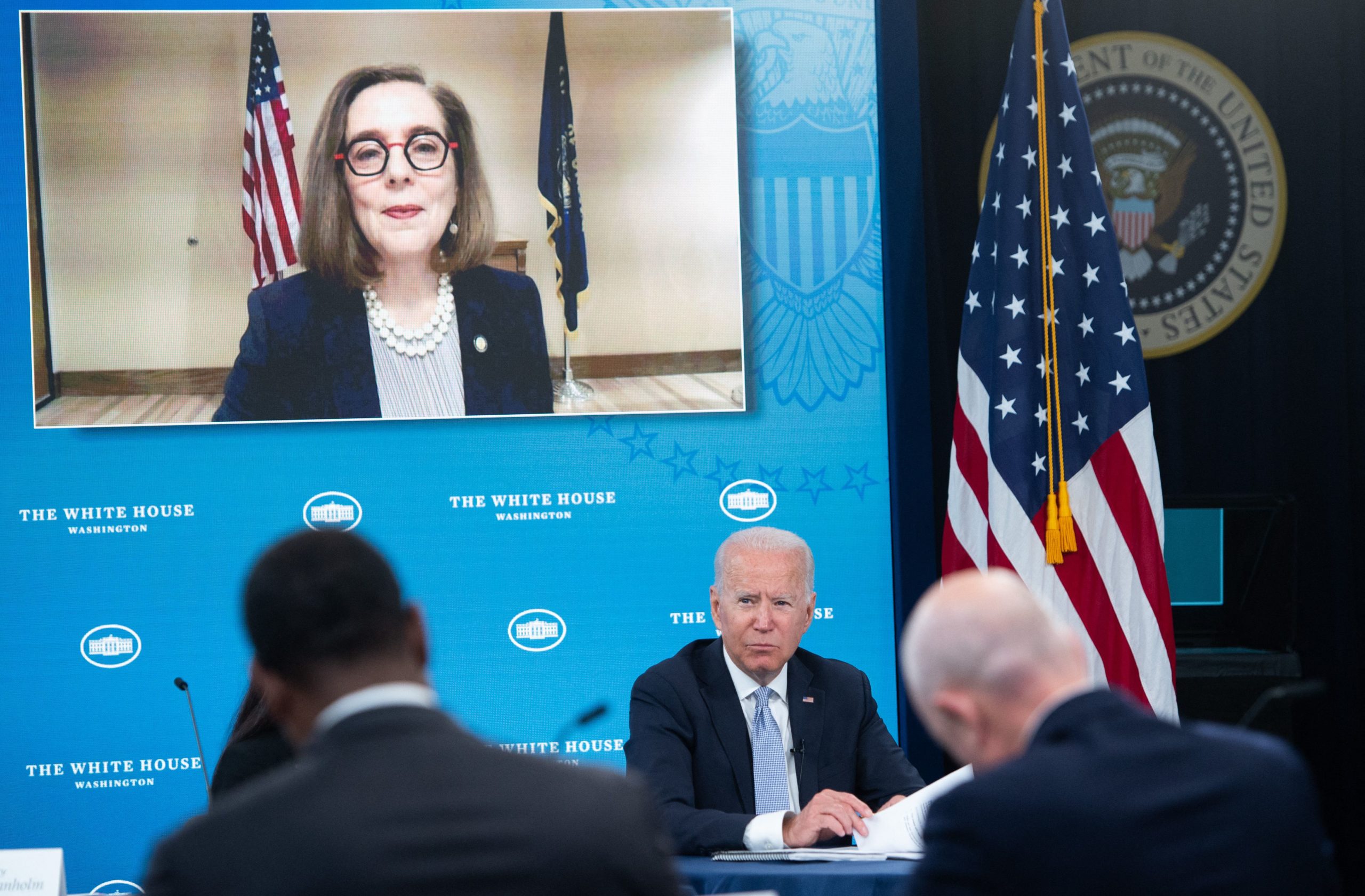 “While we continue to believe in the strategic rationale of Jordan Cove, in light of current regulatory and political uncertainty, our decision reflects our steadfast commitment to our financial guardrails, our disciplined and prudent approach to capital allocation, and our commitment to comprehensively mitigating risk on this project,” Pembina said.

Earlier in the day, the project’s associate general counsel, Donald Sullivan, informed FERC that the firm would withdraw its application due to concerns about the “ability to obtain the necessary state permits,” The Oregonian reported.

A coalition of environmentalists and land owners opposed the project for years, arguing that it would contaminate the climate and could contribute to global warming, according to the AP. In 2019, protesters were arrested at the state capitol during a demonstration related to the project in which they occupied the governor’s office.

“It’s been almost two decades of fighting this project, and it is incredible to hear that all of that work has paid off and our homes, our waterways, our climate are going to be protected from this project,” Allie Rosenbluth, a member of the environmental group Rogue Climate, told the AP.