A British court rejected a tabloid’s appeal to overturn a ruling that found the company invaded Meghan Markle’s privacy by publishing contents of a letter to her father, NBC News reported.

Associated Newspapers lost its appeal to overturn a ruling in February. The company will now have to make a payment of more than $600,000 for Markle’s legal fees, NBC News reported.

The Court of Appeal in London rejected the Associated Newspapers’ appeal after senior judge Geoffrey Vos said the contents of the publicly published letter that Markle wrote to her alienated father, Thomas, “were personal, private and not matters of legitimate public interest,” according to NBC News. (RELATED: Kate Middleton Mortified, ‘Hurt’ Following Meghan Markle’s Claims Duchess Made Her ‘Cry,’ Royal Author Shares) 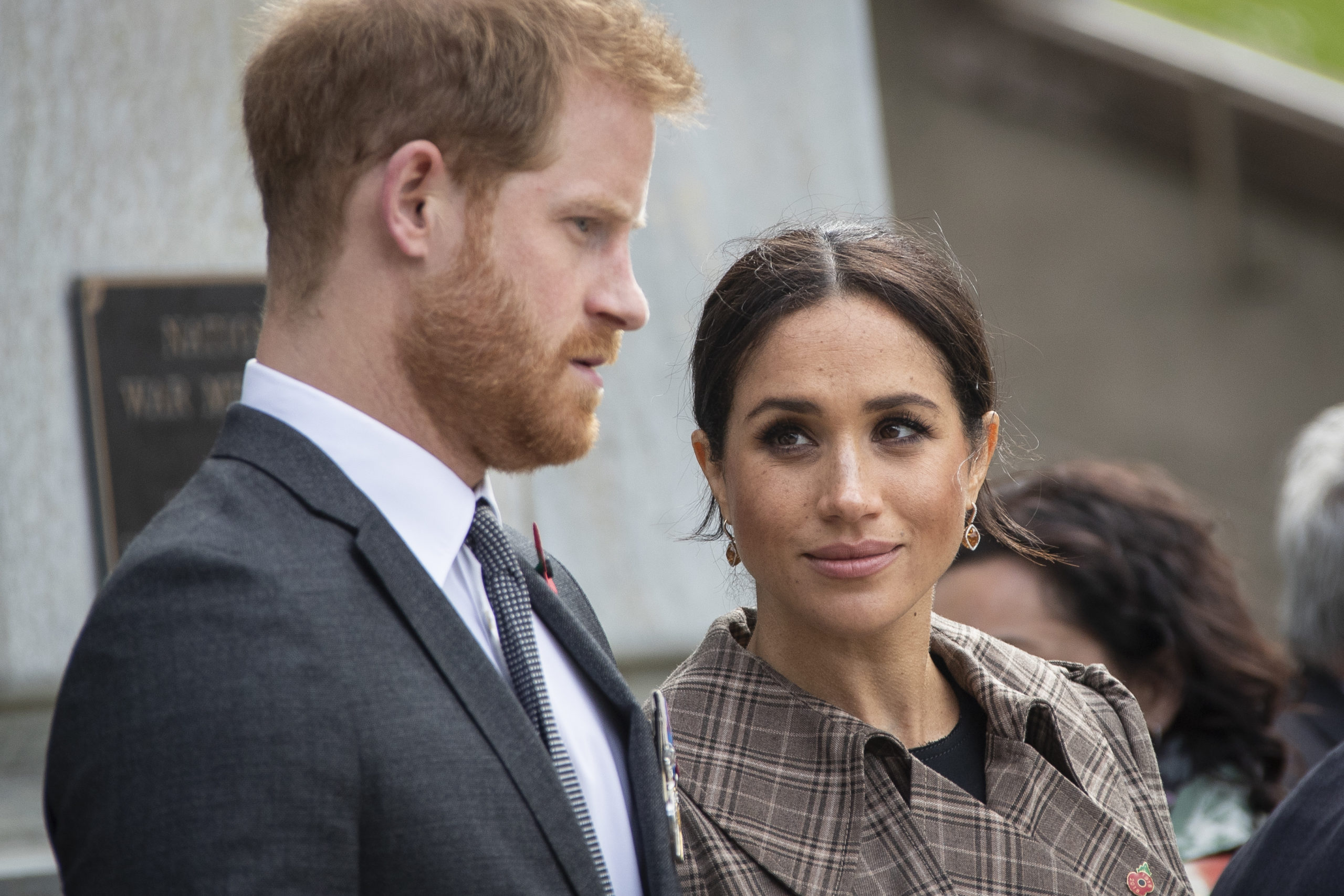 WELLINGTON, NZ – OCTOBER 28: Prince Harry, Duke of Sussex and Meghan, Duchess of Sussex lay ferns and a wreath at the tomb of the Unknown Warrior at the newly unveiled UK war memorial and Pukeahu National War Memorial Park, on October 28, 2018, in Wellington, New Zealand. The Duke and Duchess of Sussex are on their official 16-day Autumn tour visiting cities in Australia, Fiji, Tonga and New Zealand. (Photo by Rosa Woods – Pool/Getty Images)

Markle, along with husband Prince Harry, announced the lawsuit against Associated Newspapers in October 2019 shortly before the pair left their official title as senior royals.

The suit targeted the publisher for breach of privacy as well as copyright for a multitude of articles released in February 2019 that made public parts of the letter Markle wrote to her father, NBC News reported.

“What matters most is that we are now collectively brave enough to reshape a tabloid industry that conditions people to be cruel, and profits from the lies and pain that they create,” Markle said in a statement Thursday, according to NBC News.

A statement from an Associated Newspapers spokesperson said they were “very disappointed” by Thursday’s ruling and is considering an appeal to the Supreme Court. “It is our strong view that judgment should be given only on the basis of evidence tested at trial and not on a summary basis in a heavily contested case,” the statement read, according to NBC News.

Markle apologized in October for misleading the high court regarding her cooperation with Omid Scobie and Carolyn Durand, authors for a book about her and Harry labeled “Finding Freedom,” NBC News reported.