Chairwoman Eddie Bernice Johnson informed the companies that the panel has opened an investigation into whether the fossil fuel industry’s current Leak Detection and Repair (LDAR) programs, which monitor methane and other fume leaks, are sufficient, her office said Friday. Methane emissions, which are a particularly potent greenhouse gas, account for 10% of total U.S. emissions.

“The United States cannot achieve its targeted reduction in methane emissions under the Global Methane Pledge without a swift and large-scale decline in oil and gas sector methane leaks,” Johnson wrote in the letters sent on Thursday. “The existence of these leaks, as well as continued uncertainty regarding their size, duration, and frequency, threatens America’s ability to avoid the worst impacts of climate change.”

“The Committee on Science, Space, and Technology is investigating whether existing LDAR programs possess the capabilities to achieve wide-ranging, quantifiable emission reductions from oil and gas sector methane leaks, and whether additional policies and research may be required to support a stronger Federal role in monitoring, quantifying, and evaluating methane leak emissions,” she continued. (RELATED: Congresswoman Stands Near Her Gas-Powered Minivan While Using Candy, Rice To Prove Oil Companies Are Bad)

President Joe Biden’s administration joined the Global Methane Pledge alongside several Western nations in September, agreeing to cut methane 30% by 2030. However, China, Russia and India, which are the world’s top methane emitters, opted against joining the agreement, putting the U.S. at an economic disadvantage, critics said. 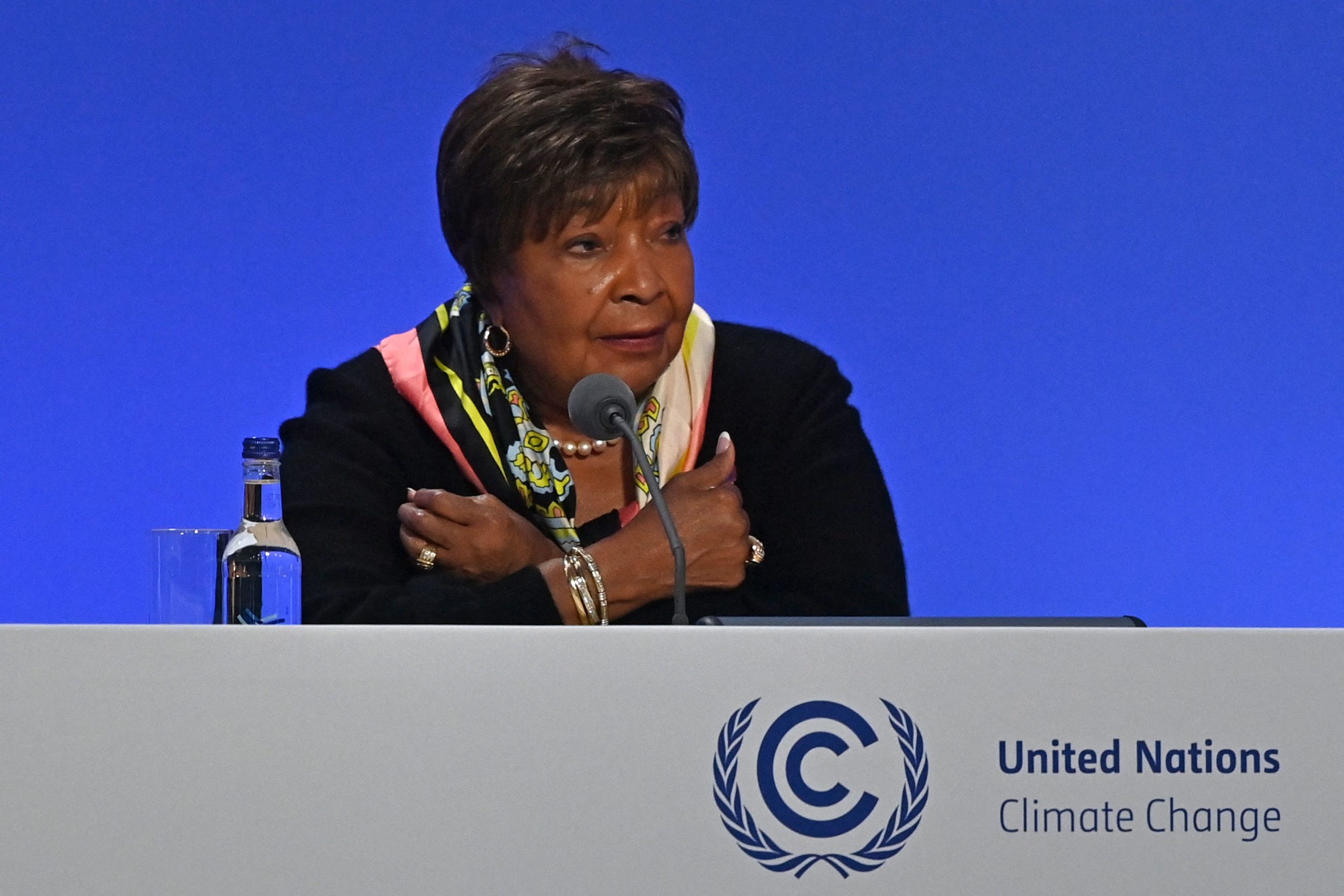 During the United Nations climate change conference in November, the Environmental Protection Agency (EPA) unveiled regulations that it said would cut methane emissions by 41 million tons.

Democrats have also included a methane fee that would fine companies that emit over a pre-determined limit in their massive budget bill making its way through Congress. The measure has been strongly opposed by industry groups representing domestic natural gas providers.

In the letters Thursday, Johnson requested the companies’ “scientific, technological, and analytical frameworks” underpinning their LDAR programs. Chevron, ConocoPhillips and ExxonMobil were among the companies that received a letter from the chairwoman.

“We are committed to working with the U.S. government, the European Commission and other governments to help achieve the objectives of the Global Methane Pledge,” ExxonMobil spokesperson Casey Norton said in a statement to the Daily Caller News Foundation.

Norton added that ExxonMobil has pledged to curb methane emissions 40-50% by 2025 compared to 2016 levels. The company supports the EPA’s recently-proposed regulations as well, he said.

Chevron and ConocoPhillips didn’t immediately respond to requests for comment from the DCNF.

In October, Reps. Carolyn Maloney and Ro Khanna, the top Democrats on the House Oversight Committee, opened a separate probe into the fossil fuel industry’s alleged “disinformation” campaign on climate change dating back decades. Maloney, the committee’s chair, said she would subpoena several oil and gas corporations for additional information after a hearing held as part of the investigation.