A teenager was hospitalized Tuesday after being mauled by a crocodile in Africa.

Amelie Osborn-Smith, an 18-year-old from England, was whitewater rafting on the Zambezi River in Zambia when the reptile bit her leg, BBC News reported. The teenager said her leg was mauled, her hip dislocated and her right foot suffered damage.

“You don’t really think in that situation,” the teenager said, according to BBC. “People say that you see your life flash before your eyes, but you don’t, you just think: ‘How do I get out of this situation?’ Your brain just goes into overdrive. I was just very, very lucky.” (RELATED: 12-Year-Old Attacked By Crocodile While Playing Hide-And-Seek) 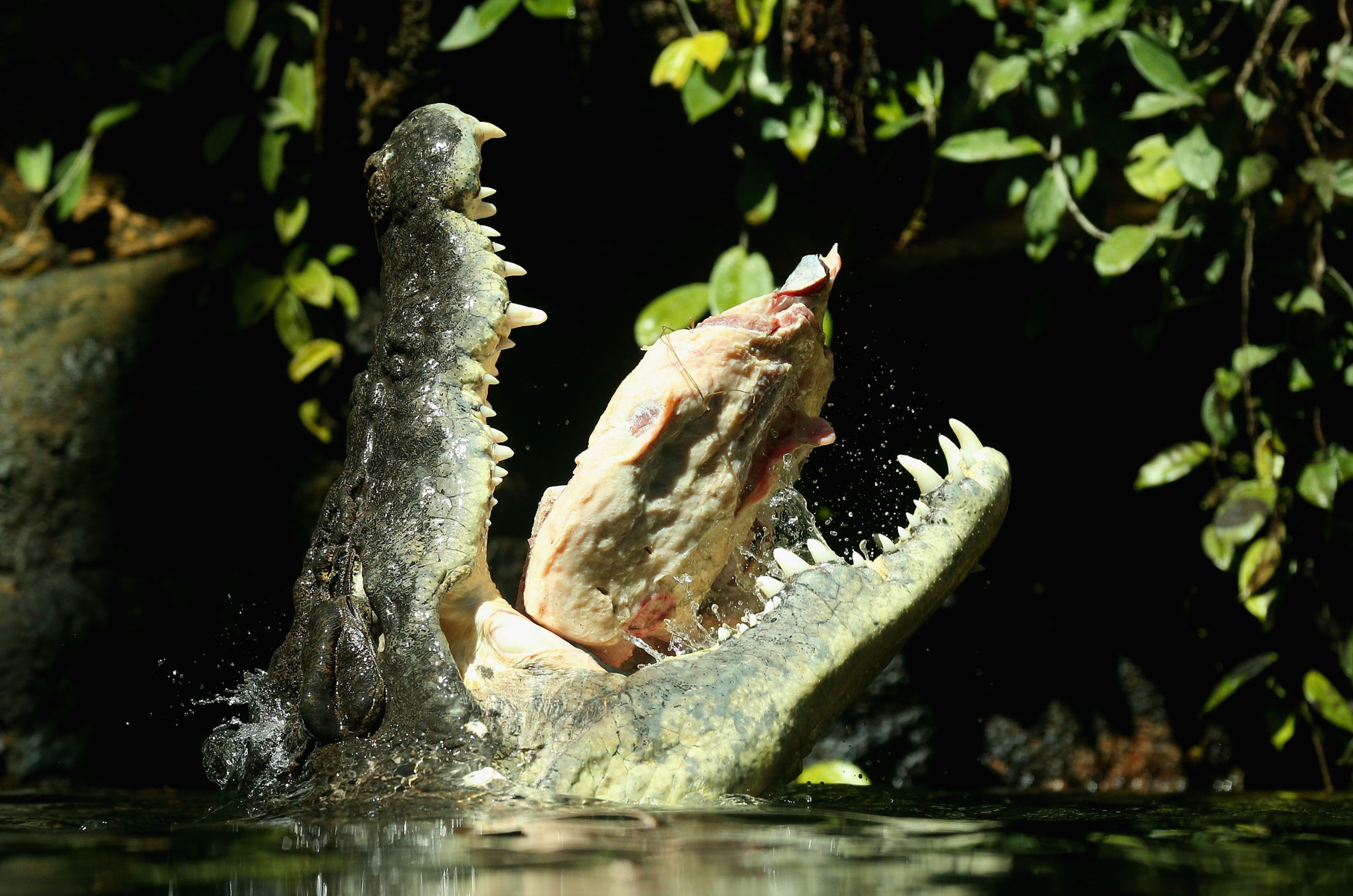 The teenager’s father, Brent, said his daughter and her friends were able to fend off the crocodile after it attempted “to drag her down into a characteristic death roll, in order to subdue its prey.” Osborn-Smith was evacuated to a trauma unit in London and is recovering from her injuries, BBC News reported.

“I can see now that your life can be over so quickly,” the teenager said, according to BBC News. “It sounds cliched, but if you’re going to live thinking you’re going to regret everything, you’re never going to have a fulfilled life.”

Bundu Rafting, the organization behind the rafting trip, said the accident is “the first of its kind to occur with Bundu Rafting.”

“Ms Osborn-Smith’s well-being and speedy recovery is our top priority, and will remain so until she is discharged from hospital.”