The Biden administration is set to announce a diplomatic boycott of the upcoming Winter Olympics in Beijing, The Wall Street Journal reported.

The announcement is planned for this week, while the decision to withhold any official U.S. representation at the games was made several weeks ago, an administration official told the WSJ on Monday. Officials reportedly wanted to keep the decision private until enough time had passed after President Joe Biden’s call with Chinese President Xi Jinping in November.

While U.S. officials would be barred from attending the games, which are set for February, athletes would still be allowed to compete, the WSJ reported. Biden previously told reporters in November that he was “considering” such a move.

“This severely tarnishes the spirit of the Olympic Charter,” Chinese Foreign Ministry spokesman Zhao Lijian said in response to the reports, according to the WSJ. “It’s a naked political provocation, and more, a serious offense to 1.4 billion Chinese people.” 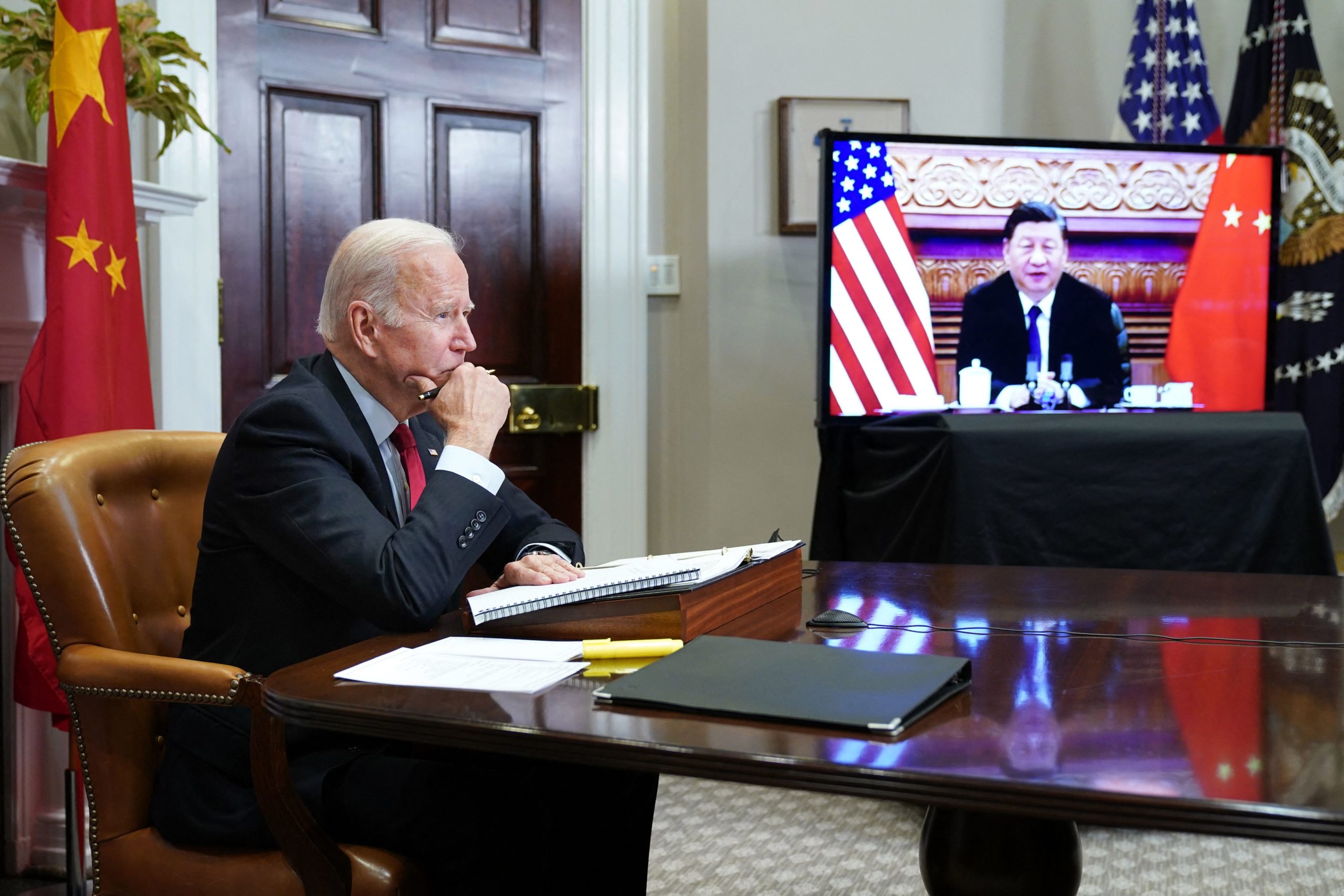 U.S. President Joe Biden meets with China’s President Xi Jinping during a virtual summit from the Roosevelt Room of the White House in Washington, DC, November 15, 2021. (Photo by MANDEL NGAN/AFP via Getty Images)

“The US should stop politicizing sports and hyping up the so-called ‘diplomatic boycott’ so as not to affect China-US dialogue and cooperation in important areas,” Zhao said, CNN reported. (RELATED: Tennis Star Peng Shuai’s Safety Is Impossible To Prove, Experts Say)

The Chinese government’s genocide against Uyghur Muslims led to calls for the U.S. to boycott the games. Pressure increased after tennis star Peng Shuai, who made allegations of sexual assault against a former vice premier, went missing.

The Women’s Tennis Association announced that it would suspend all tournaments in China after the communist regime was unable to address the organization’s concerns for Peng’s well-being.