Former Ambassador to the U.N. Nikki Haley called reports that the Biden administration is set to announce a diplomatic boycott of the Beijing Olympics a “joke,” because China doesn’t care if he attends the games.

“A diplomatic boycott of the Beijing Olympics is a joke,” Haley told the Daily Caller News Foundation. “China doesn’t care if Biden and his team show up. They want our athletes.”

President Joe Biden will make public the decision to stage a diplomatic boycott this week, an administration official told The Wall Street Journal. Biden previously told reporters in November he had been “considering” the move.

“That would mean no high-level U.S. government participation, save for the government officials necessary to ensure the safety of American athletes,” Olivia Enos, senior policy analyst in the Asian Studies Center at The Heritage Foundation, told the DCNF in November. Enos said a diplomatic boycott was “the most politically feasible option” Biden could take. 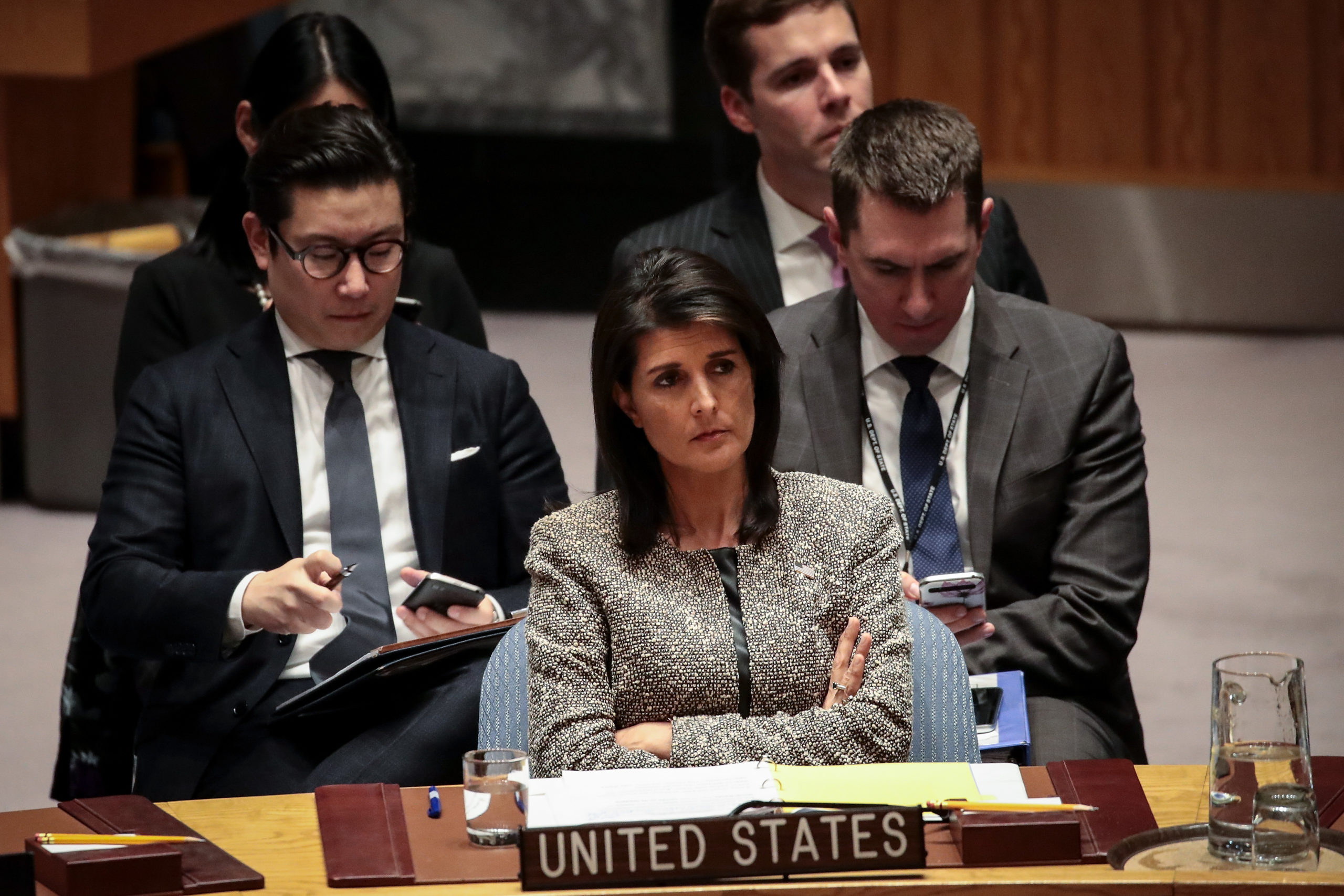 Haley has been vocal in her calls for Biden to launch a full boycott of the games due to the Chinese government’s genocide against Uyghur Muslims. (RELATED: ‘Democrats Don’t Even Believe In America’: Nikki Haley Goes After Liberals In Reagan Library Speech)

“The physical and sexual abuse that’s happening to women and children, the forced labor … it’s unthinkable,” Haley told the DCNF in July. “We have to fight for these people who can’t fight for themselves.”

Conversely, Republican Texas Sen. Ted Cruz voiced support for a diplomatic boycott on CBS’ “Face the Nation” in November, arguing it was important for American athletes to compete.

“I really hope our young men and women, that they go over there and kick their commie asses,” Cruz said. “We need to win in the Olympics.”