The Biden administration’s aggressive plans to transition away from fossil fuels to a decarbonized electric grid may be impossible to achieve, according to energy experts.

To achieve President Joe Biden’s net-zero emissions by 2050 goal, for example, the U.S. would need to triple its existing transmission line infrastructure, according to a 2020 Princeton University study. The U.S. would also need to invest $3.4 trillion in transmission line expansions, including lines connecting new solar and wind energy generation to the grid, the study concluded.

“The current power grid took 150 years to build. Now, to get to net-zero emissions by 2050, we must build that amount of transmission again in the next 15 years and then build that much more again in the 15 years after that,” Jesse Jenkins, a Princeton researcher and co-author of the study, said, E&E News reported.

Since Biden took office, he has pledged to cut U.S. emissions 50% by 2030, have a 100% carbon-free grid by 2035 and have the economy reach net-zero greenhouse gas emissions by 2050. As part of the president’s clean energy agenda, the Department of the Interior unveiled plans to fund up to seven offshore wind farms nationwide with a total capacity of 30 gigawatts (GW) by 2030 in October.

“Once we get beyond that first 30 GW, we are really going to have our hands tied as an industry,” Avangrid Renewables president Bill White said during a recent conference, E&E News reported. 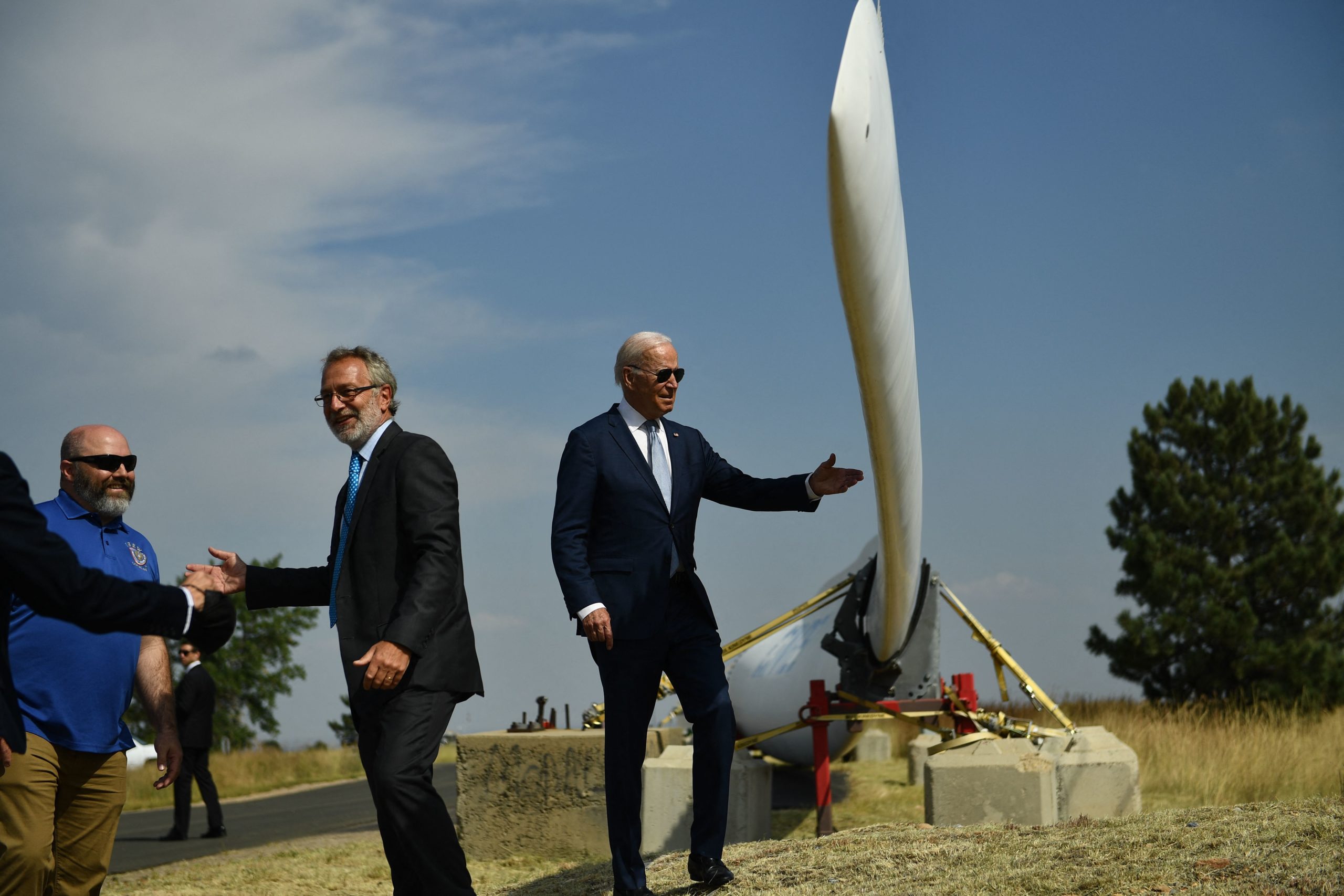 The Oregon-based Avangrid is a major developer of renewable energy technology that owns a 50% stake in a wind project off the coast of Massachusetts. The project, which is under construction and is on pace to be the first of its kind in the U.S., will consist of 62 wind turbines and generate 800 megawatts per year.

Overall, there are just 14 offshore projects in development along the East Coast, E&E News reported. While the Bureau of Ocean Energy Management (BOEM) continues to coordinate with a number of states on several projects, the agency has noted that the U.S. will need more wind projection to reach its energy goals.

Wind and solar generation, though, have been criticized for being unreliable sources of energy since they almost never produce the amount of power they are capable of. Offshore wind, for example, produces just 45% of its energy capacity because of its intermittent production capability, Energy Information Administration data showed.

“We’ve supplanted geographically-specific policies for a general policy that wind and solar are generally good and fossil fuel is bad,” American Institute for Economic Research senior faculty Ryan Yonk previously told the Daily Caller News Foundation. “And that puts the ability to consistently produce energy at a reasonable price in jeopardy.”