The court refused to allow the case to be moved to the circuit court in Washington, D.C., and ruled each side must file their arguments by Dec. 10, despite petitioners’ request.

President Joe Biden’s vaccine mandate, which was set to take effect Jan. 4, was temporarily halted by the Fifth Circuit, with the case then moving to the Sixth Circuit to determine whether to maintain the Fifth Circuit’s halt.

The Fifth Circuit ruled that the petitions “give cause to believe there are gravy statutory and constitutional issues with the Mandate.” 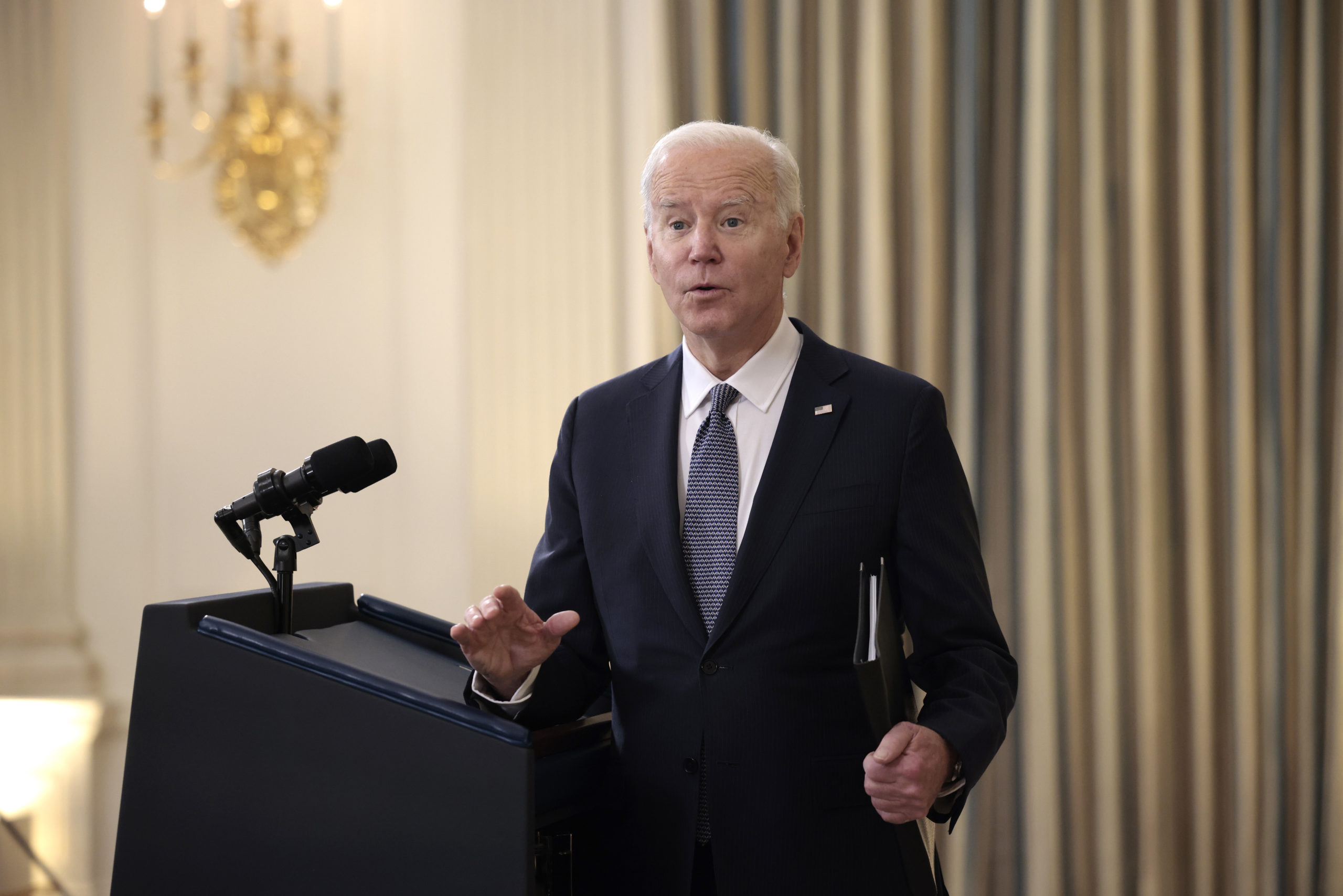 The rule would have required employers with 100 or more employees to either mandate the vaccine for all employees or require negative weekly testing and mask-wearing. (RELATED: Manchin Comes Out Against Biden’s Vaccine Mandate For Large Companies)

That ruling was later bolstered by a federal judge in Louisiana who issued an injunction against the mandate for healthcare workers that applied to all 50 states on Tuesday.