A senior Sony executive was fired after he was reportedly captured on video by an amateur pedophilia sting operation.

George Cacioppo, a senior vice president at Sony Interactive Entertainment according to his LinkedIn profile, allegedly invited over a 15-year-old boy to his home, according to a video uploaded to the People vs. Preds YouTube channel.

The video shows a cameraman walking towards Cacioppo, who appears to be standing outside of a house, and asking him who he planned to meet, referring to Cacioppo as “Jeff.”

“I can call the cops or we can have a conversation,” the cameraman asks.

Cacioppo ignores the questions and walks back into his house, at which point the cameraman tells him, “I’ve got your face on video you fucking scumbag.”

“Excuse me everybody, this guy invited a 15-year-old boy to have sex with him tonight,” the cameraman can be heard.

Cacioppo was reportedly fired from Sony following the release of the video. 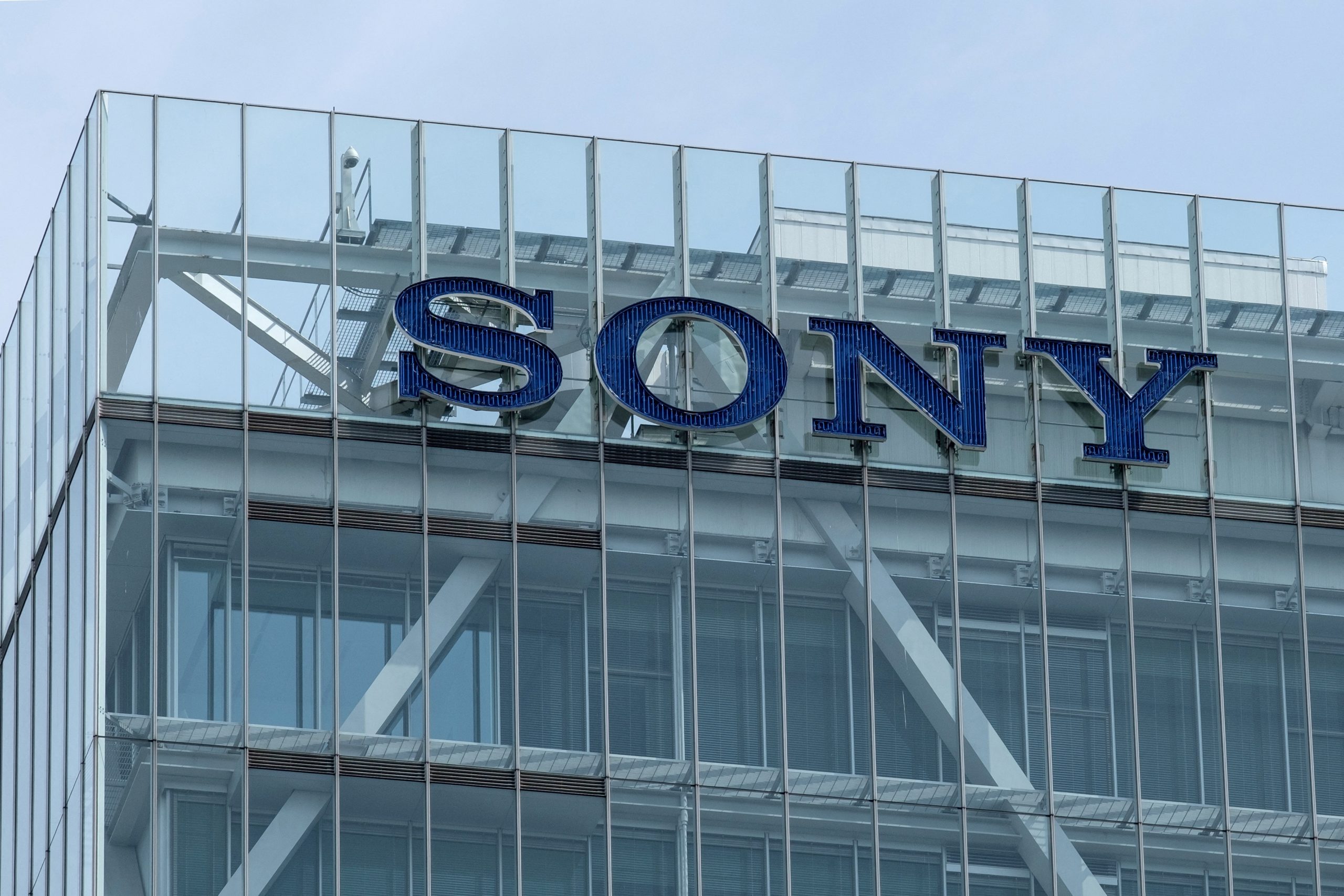 The Sony logo is displayed at the company’s headquarters in Tokyo on April 28, 2021. (Photo by YUKI IWAMURA/AFP via Getty Images)

“We are aware of the situation and the employee in question has been terminated from employment,” Sony said in a statement to Cnet. Neither Sony nor Cacioppo responded to the Daily Caller News Foundation’s request for additional comment.

Minors are not permitted on Grindr, according to Grindr’s community guidelines, and “any violation or suspected violation will result in a ban.” The policy extends to communication between users, so that “if a user communicates with another user that they believe to be under 18, that is also a violation of our age policy.”

However, the app was the subject of a 2019 investigation by The Times which found underage users were able to bypass Grindr’s age verification controls, with many being sexually exploited as a result. More than 100 men in the U.S. have been charged with crimes related to sexual activity with minors they met on Grindr, according to a July investigation by GBH News.

“It creates an easy place for sexual predators to look for these kids,” Jack Turban, a fellow in child and adolescent psychiatry at Stanford University School of Medicine, told GBH News. “Grindr is also at fault for knowing that this is happening and not doing anything about it.”

When reached for comment, a company spokesperson told the DCNF that Grindr was focused on preventing any misuse or exploitation of its platform.

“Grindr strictly prohibits any interactions with or use of its platform by minors, exploitation or solicitation of any kind, impersonation, and other forms of illicit or inappropriate conduct,” the spokesperson said. “In addition, Grindr utilizes a series of proactive measures to identify and address any such misconduct, and continually explores additional means to address these serious issues.”