A witness claimed Monday that she was lured by Ghislaine Maxwell into disgraced financier Jeffrey Epstein’s circle at 17 in order to recruit other girls for oral sex.

The woman, identified only as “Kate”, alleged that Maxwell introduced her to the late convicted sex offender in the early 1990s, and convinced the teen to give him a sexual massage before trying to convince her to recruit other “cute, young, pretty” girls “like you,” according to the New York Post (NYP).

Kate alleged Maxwell led her to a room where a naked Epstein was waiting for a massage and told her to “have a good time,” according to the report. 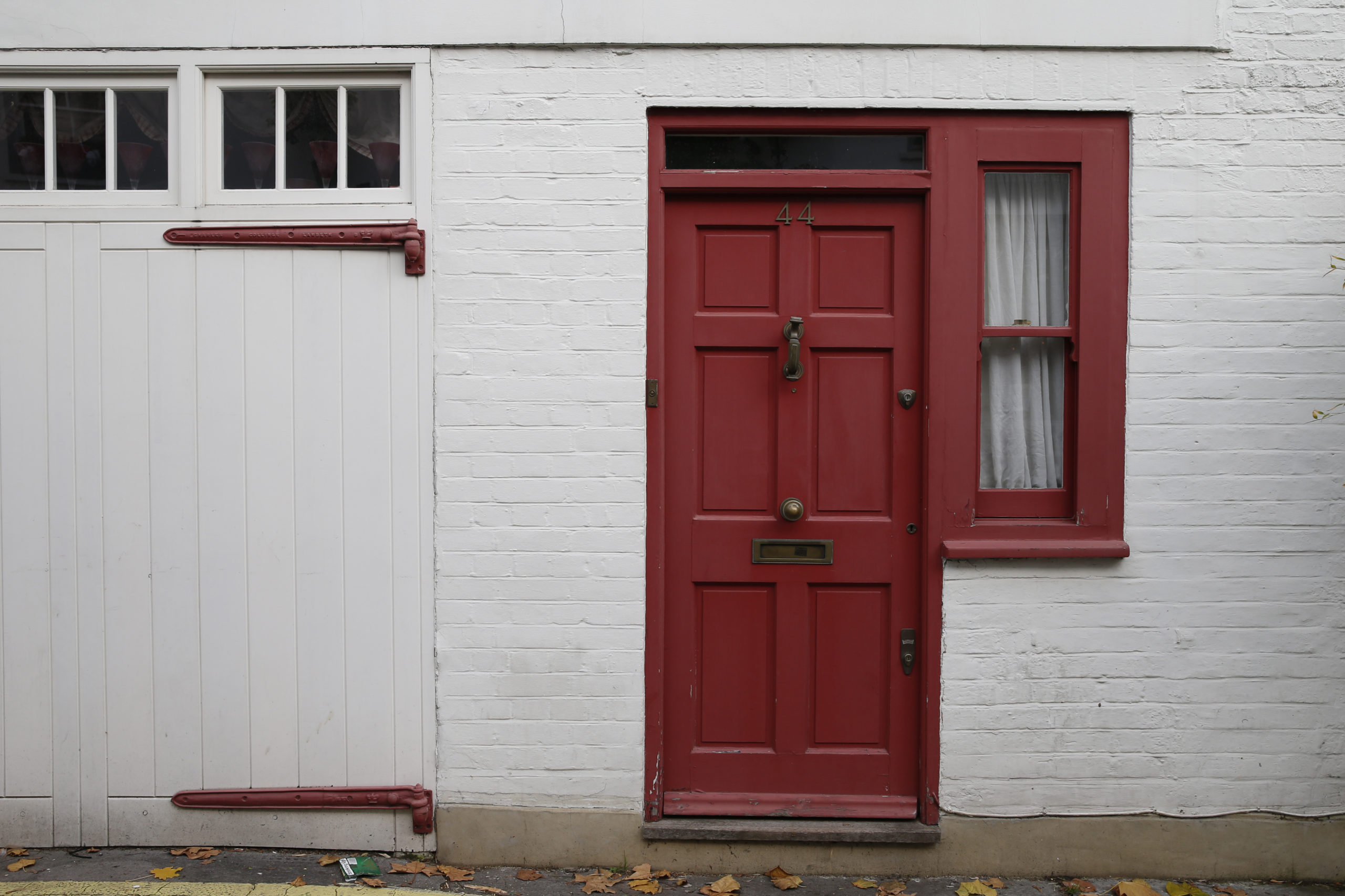 “She was friends with Prince Andrew, friends with Donald Trump. Sometimes their names would just come up or she would be talking on the phone about them with me present,” Kate reportedly said.

Prosecutors were unable to question Kate about her alleged sexual contact with her and Epstein because she was at the age of consent at the time of the alleged abuse, according to the report.

Kate testified that she was fearful of cutting off the couple “because I had witnessed how connected they both were and I was fearful,” according to the NYP.