A Missouri public school district — that is currently being sued by the state — forced its faculty to complete an “antiracist solo write” activity during a diversity training that attempted to explain the “complex issues of systemic racism and xenophobia” “and how we should address it in our school system.” A lawsuit filed by the Attorney General confirmed that the training was mandatory for faculty.

Springfield Public Schools (SPS) issued a district-wide equity training in the fall of 2021. The district’s spokesperson is on vacation and was unable to confirm what month the training took place.

A PowerPoint of the training, obtained by Parents Defending Education, uncovered that the district’s diversity office promised that staff would “learn about oppression, white supremacy, and systemic racism.” Staff were also asked to reflect on social issues such as COVID-19 and “protests against systemic racism towards the black community.” Educators received tools on “how to become Anti-Racist educators, leaders and staff members.”

The training began with a “land acknowledgment” and included a “reflection video” on the death of George Floyd, whose death led to the resurgence of the Black Lives Matter movement. Staff were required to do an “antiracist solo write” on their thoughts and commitments to the district’s “anti-racist statement” as well. (RELATED: Maryland Public School Forces 14-Year-Olds To Take ‘White Privilege Test’)

Students of color in SPS are among those considered “under-resourced” and “underrepresented,” according to the training. The title also applied to students with disabilities, English language learners, LGBTQ+ students, students who receive free or reduced lunch, and students “from diverse religious backgrounds and/or belief systems.”

The training discussed issues of alleged oppression among identity groups in the United States. According to the PowerPoint, the district claimed that “In the United States, systems of oppression (like systemic racism) are woven into the very foundation of American culture, society, and laws.” 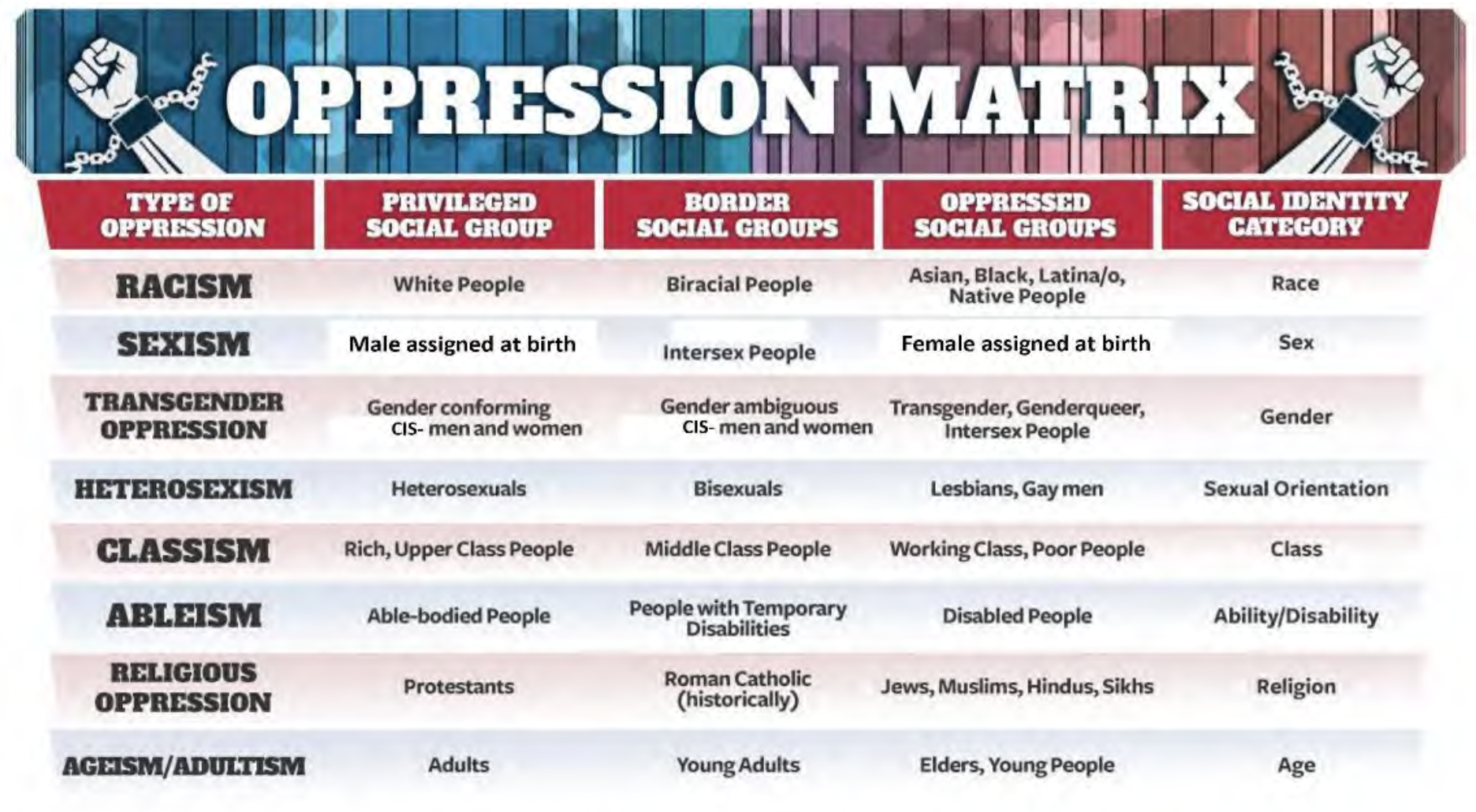 Educators were also told that they must listen and enact advice from black parents and students in an effort to make them feel like effective stakeholders.

“Staff at every level must be willing to be uncomfortable in their struggle for black students, recognizing students’ power and feeding it by honoring their many contributions to our schools,” the PowerPoint read.

SPS is currently being sued by Missouri’s Attorney General for allegedly violating the state’s Sunshine Law, which helps provide parents with insight into the district’s alleged teaching of critical race theory.

The lawsuit claims that “parents have a right to know what their children are being taught in school” and that “Springfield Public Schools has violated Missouri’s Sunshine Law to avoid transparency on critical race theory in student curriculum and teacher training materials.”

The district did not respond to the Daily Caller’s request for comment.

Nicole Neily, the president and founder of Parents Defending Education, told the Daily Caller that she believes such district-wide trainings “mass produce activists.”

“The mandatory training is filled with divisive material which would not only radicalize teachers, but inevitably pass on to their students,” Neily said. “Instead of giving children an education focused on skills and the ability to succeed, the school district would promote a culture of victimhood for minority students. We can’t allow this mass indoctrination to continue.”