Finland’s Prime Minister, Sanna Marin, reportedly went clubbing until 4 a.m. instead of quarantining after coming in close contact with someone who tested positive for COVID-19.

The prime minister was pictured in a Finnish magazine at a Helsinki nightclub with friends on Saturday, BBC News reported. Witnesses told the magazine that Marin was dancing at the club until 4 a.m.

Marin, 36, said she was told not to quarantine but received a text advising her to do so after her foreign minister tested positive for COVID-19, BBC News reported. The prime minister said the text went to her work phone, which she did not have with her at the time. 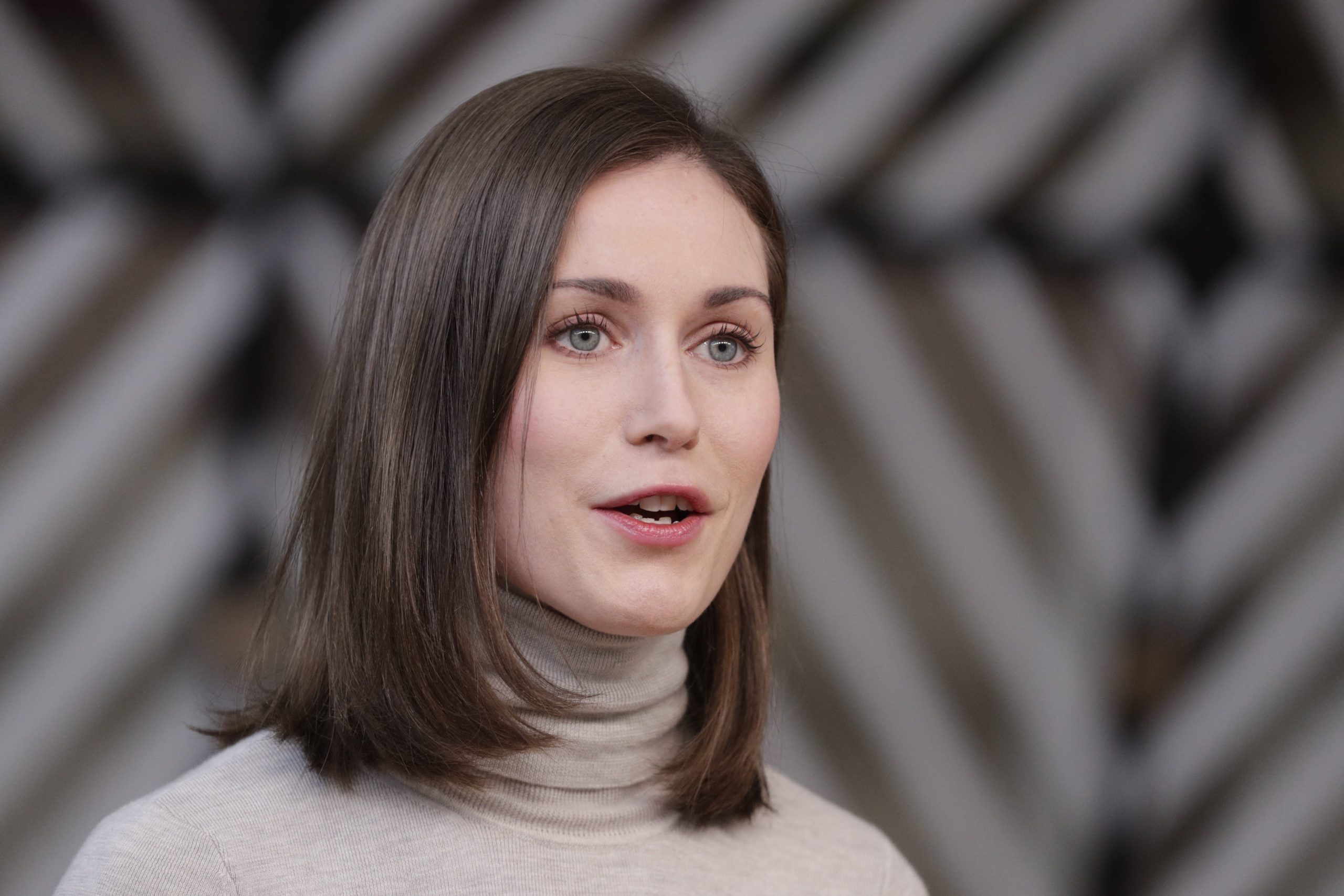 Marin first defended her actions, saying she followed the advice of government officials, but she later apologized in a Facebook post, BBC News reported.

“I am very sorry for not understanding that I needed to do that,” Marin wrote.

Marin rushed to take a COVID-19 test once hearing that she was exposed to the virus, and the results came back negative. (RELATED: FACT-CHECK: Is Finland Introducing 4-Day Work Weeks And 6-Hour Work Days?)

Finland’s COVID-19 rules do not require vaccinated individuals to isolate after contact with a person with the virus but advise those who do to avoid others and take a test, according to BBC News. Guidance for government officials also recommends avoiding social interaction after exposure.

Marin told reporters Wednesday that she was unaware of the protocol and offered an additional apology. She became the youngest prime minister in the world after winning her nation’s 2019 election.