The Senate on Wednesday passed a resolution that would block President Joe Biden’s vaccine mandate for large private companies from taking place after two Democrats joined Republicans in backing the bill.

The joint resolution, brought by Indiana Republican Sen. Mike Braun, passed 52-48 with the support of Democratic Sens. Joe Manchin of West Virginia and Jon Tester of Montana. It passed under the Congressional Review Act, a law that empowers the minority party in the Senate to force a vote of disapproval on a federal rule.

The vote is similar to one forced Thursday by Utah Republican Sen. Mike Lee. Democrats unanimously voted against it, however, arguing that adopting it would have forced a costly government shutdown. That vote came days after a federal court blocked the mandate from going into effect, which led to the Occupational Safety and Health Administration ultimately suspending its implementation.

Ahead of Wednesday’s vote, Lee said that senators had a duty to “assert clearly, unambiguously and swiftly that these mandates are unconstitutional, illegal and morally in defensible.” (RELATED: Republican Objections To Biden’s Vaccine Mandate Could Force Weeklong Government Shutdown) 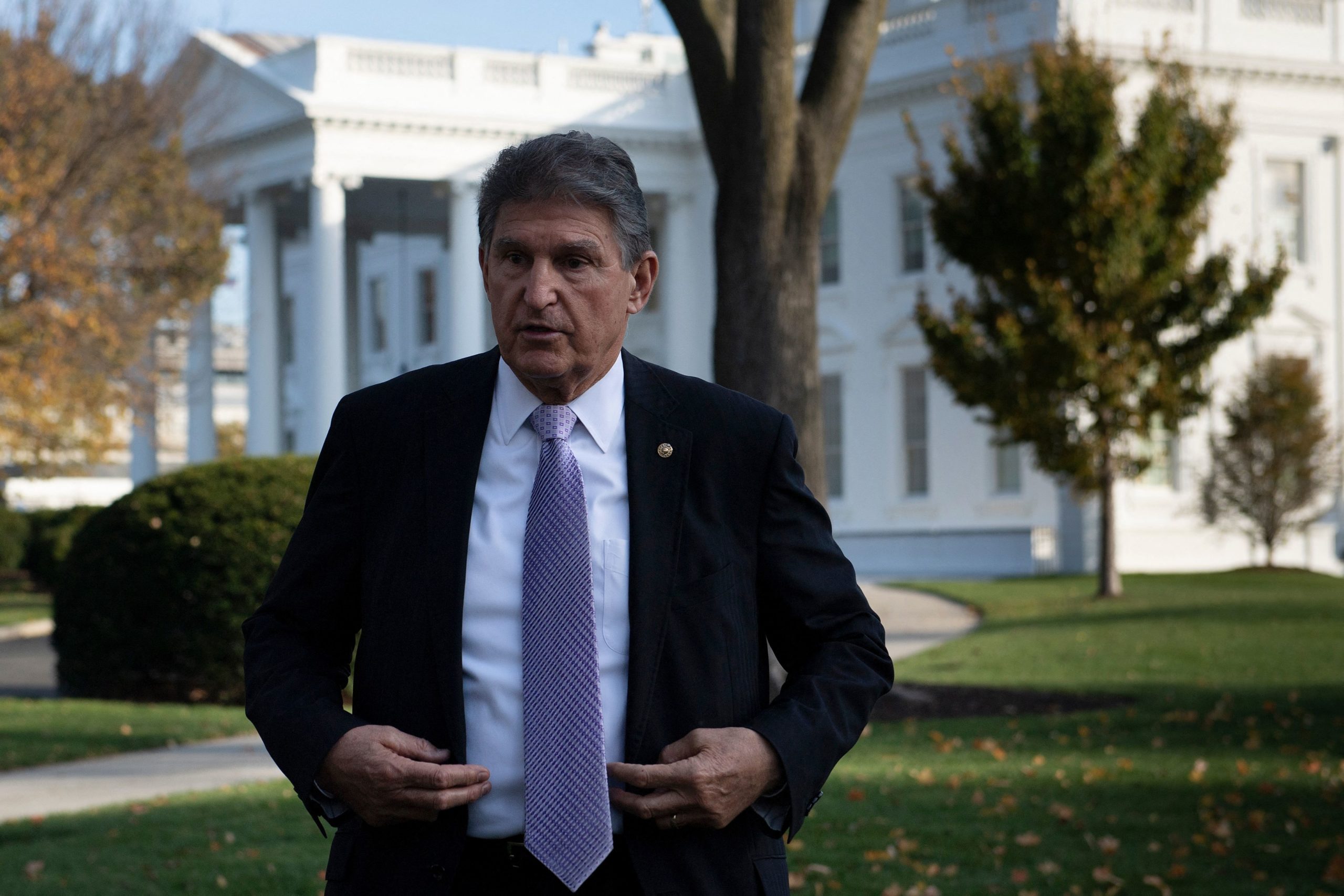 Democrats, however, criticized the resolution as dangerous and warned that it would undermine the fight against the pandemic. “How on earth does it make sense right now to undercut one of the strongest tools we have to get people vaccinated and stop this virus?” said Washington Democratic Sen. Patty Murray before the vote.

While the measure passed the Senate, it would be unlikely to pass a Democratic House. If it did, it would almost certainly be met with a presidential veto.

As news of the coming vote broke Tuesday, White House Press Secretary Jen Psaki confirmed that Biden would veto it if it made it to his desk, calling the administration’s position “reasonable.”

“Our view and the view of many Americans is that if people aren’t vaccinated, having them test once a week is quite reasonable as we’re thinking about how to protect our workplaces, how to protect stores and retail locations as people are out shopping for Christmas and the holidays, how to protect schools and public places,” Psaki said. “And we also know that more than 100 leading public health experts have endorsed this rule.”