A bipartisan bill to prevent opioid addiction, overdoses and deaths in rural communities in the U.S. that was introduced by Republican Iowa Sen. Chuck Grassley and Democratic Georgia Sen. Jon Ossoff passed the Senate by unanimous consent Wednesday night.

The bill, which is titled The Rural Opioid Abuse Prevention Act, would help make sure that rural communities with a high level of opioid overdoses have the resources they need to respond to the crisis. According to the Centers for Disease Control and Prevention (CDC), over 75,000 people died of opioid overdoses between April 2020 and April 2021.

“We’ve made some progress in fighting the opioid crisis, but with overdose deaths rising Congress needs to act. Our bill will help communities in Iowa and across the country to prevent and handle any surge in opioid overdoses. I look forward to working to making this bipartisan legislation law, and preventing more Americans from falling victim to addiction, including those individuals in the criminal justice system,” Grassley said in a statement after the bill passed.

Thanks @ChuckGrassley for the teamwork. 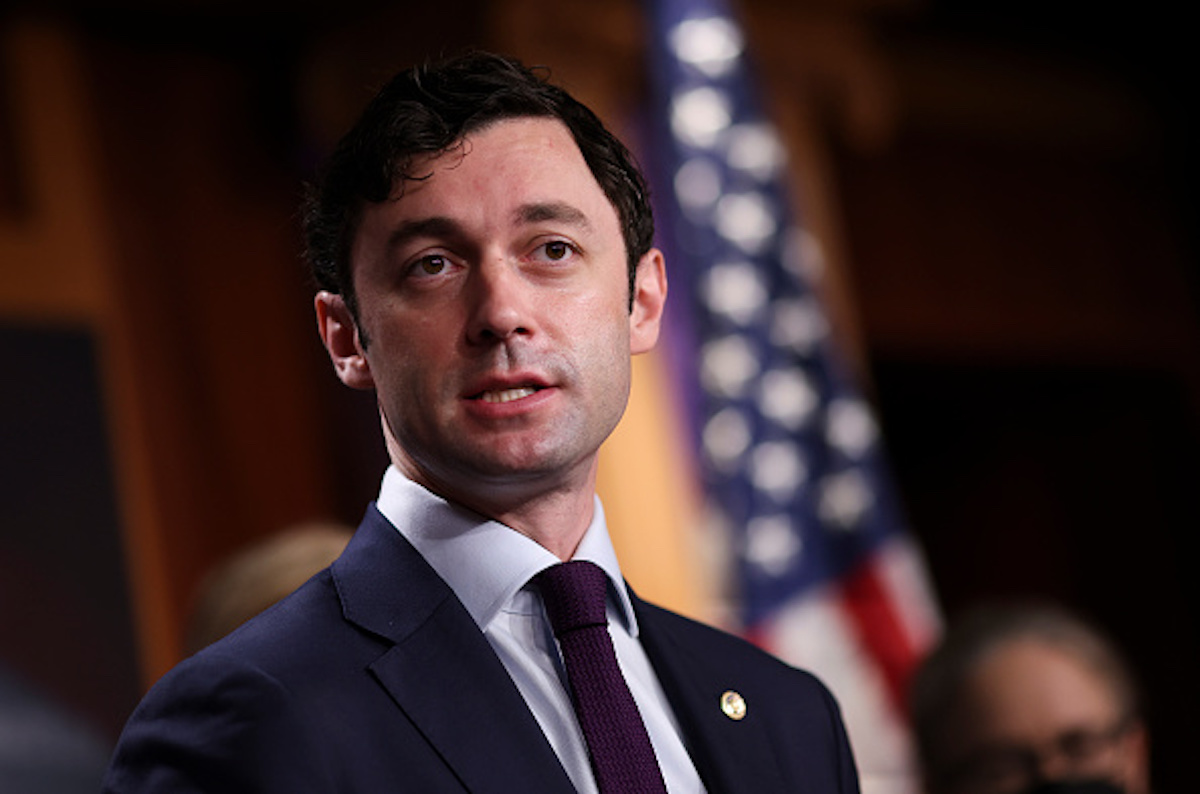 Sen. Jon Ossoff (D-GA) speaks on medicare expansion and the reconciliation package during a press conference with fellow lawmakers at the U.S. Capitol on September 23, 2021 in Washington, DC. (Photo by Kevin Dietsch/Getty Images)

“With today’s passage of my bipartisan bill to reduce opioid addiction, overdoses, and deaths, the Senate proved Democrats and Republicans can still work together to get things done. I thank my Republican colleague Senator Grassley of Iowa for working with me to pass this bill,” Ossoff said in a statement. (RELATED: State Supreme Court Lets Major Drug Company Off The Hook For $465 Million Opioid Fine)

The bill will now go to the House, where there is bipartisan support for the legislation.