Editors note: An earlier version of this story was based on a press release that Starbucks has confirmed to be fake. The story has been updated accordingly.

“For fifty years, Starbucks Corporation has valued inclusivity and justice as much as it values the quality of its coffee,” the fake statement said. “That’s why, starting January 1, 2022, Starbucks will end the upcharge for plant-based milk and instead add a charge for dairy-based beverages.”

Starbucks’ later clarified in a statement to the Daily Caller that the press release was fake and is not associated with Starbucks. (RELATED: Starbucks Happily Succumbs, Institutes ‘Anti-Bias’ Training) 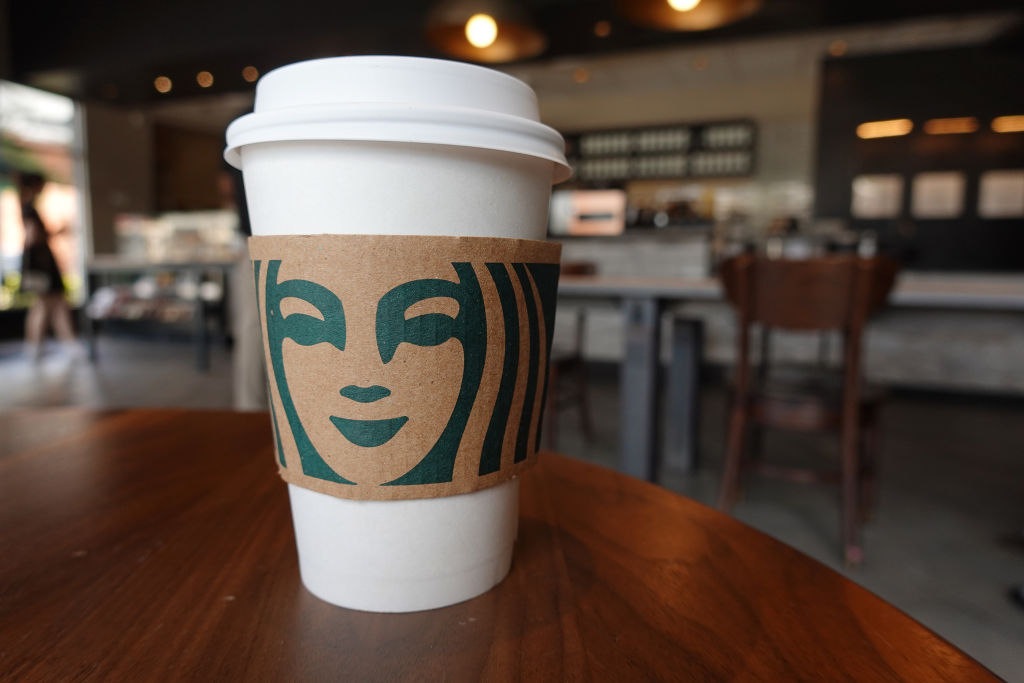 MIAMI, FLORIDA – JUNE 11: A Starbucks coffee cup sits on a table as the company reported supply shortages at some coffee shops on June 11, 2021 in Miami, Florida. (Joe Raedle/Getty Images)

Coffee prices soared to a 10-year high this December, with experts anticipating the high costs could last through 2023, according to CNBC.

The International Coffee Association’s benchmark price hit $2.07 per pound of coffee at the end of November, an 85% surge from the same time in 2020, according to the report.