More than 300 members of state legislatures around the country have signed onto a letter calling for President Joe Biden to end his COVID-19 vaccine mandate.

The letter, first circulated by South Carolina State Rep. Stewart Jones to other members of the South Carolina Republican Party, has been signed by elected officials representing 42 states. It will be submitted to the White House on Thursday, Jones told the Daily Caller in an interview.

“Last month, I got the state out of the NSBA with a letter, and this month we’ve been sending Biden this letter, and it’s grown. We passed it around to a couple states, and they sent it to some other members,” he explained.

Jones did not intend to seek signatures on a national level, he said, but a Kansas lawmaker saw the letter and circulated it to representatives in other states. He suspects that a broad interest in American constitutional principles made the letter more appealing to other representatives.

“There’s really something there, taking back the idea of federalism, like the Founders intended,” Jones said. “A lot of it goes back to precedence in the courts. 1905, Jacobson v. Massachusetts went to the Supreme Court, and that was about the policing powers of the states. This is a state issue, and I think the majority of states would strike a mandate down.”

South Carolina is currently considering a bill that would ban private, as well as public, vaccine mandates. 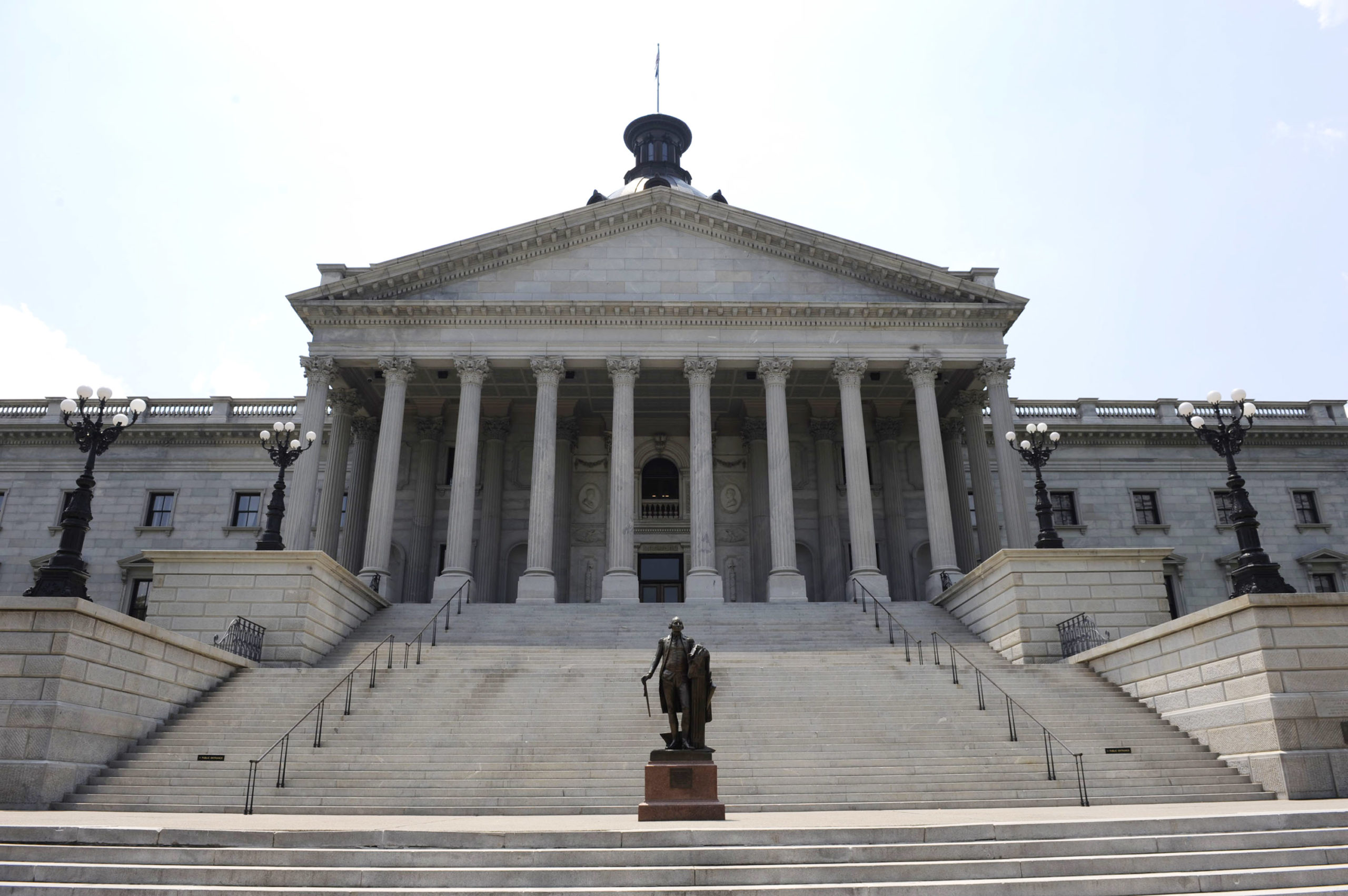 The Senate also passed a bill Wednesday night as part of the Congressional Review Act that would overturn the mandate, but it is unlikely to become law. Democrats Joe Manchin of West Virginia and Jon Tester of Montana voted with all 50 Republicans in support of the bill.

Jones said that he has heard from some Democrats, in addition to Republicans, who support his efforts.

“People are very supportive for the most part,” he explained. “Back in May, I was able to put a lot of amendments in our state budget, banning masks in K-12, masks in colleges. I’ve been fighting against COVID tyranny since March 2020.”

“It’s primarily been Republicans, but there are a lot of Democrats out there that have come up to me and said they support what I’m doing 100%. They really think they should have the ability to choose.”