“The first person that congratulated [Biden] was Bibi Netanyahu, the man that I did more for than any other person I dealt with,” Trump said, according to Axios. “Bibi could have stayed quiet. He has made a terrible mistake,” Trump said.

Trump referenced the diplomatic support the United States gave Israel during his term, including the various land claims the country made, as well as Netanyahu’s own reelection efforts, according to the Associated Press. But the outlet noted that Netanyahu was not the first world leader to congratulate Biden on his victory, and it said that after he did so, he issued another tweet praising Trump.

“[Netanyahu] was very early — like, earlier than most,” Trump told Axios, referring to the former prime minister’s congratulatory message. “I haven’t spoken to him since. Fuck him.”

“For Bibi Netanyahu, before the ink was even dry, to do a message, and not only a message, to do a tape to Joe Biden talking about their great, great friendship — they didn’t have a friendship, because if they did, [the Obama administration] wouldn’t have done the Iran deal,” Trump told Axios. “And guess what, now they’re going to do it again.” (RELATED: Biden Has First Call With Netanyahu Since Becoming President) 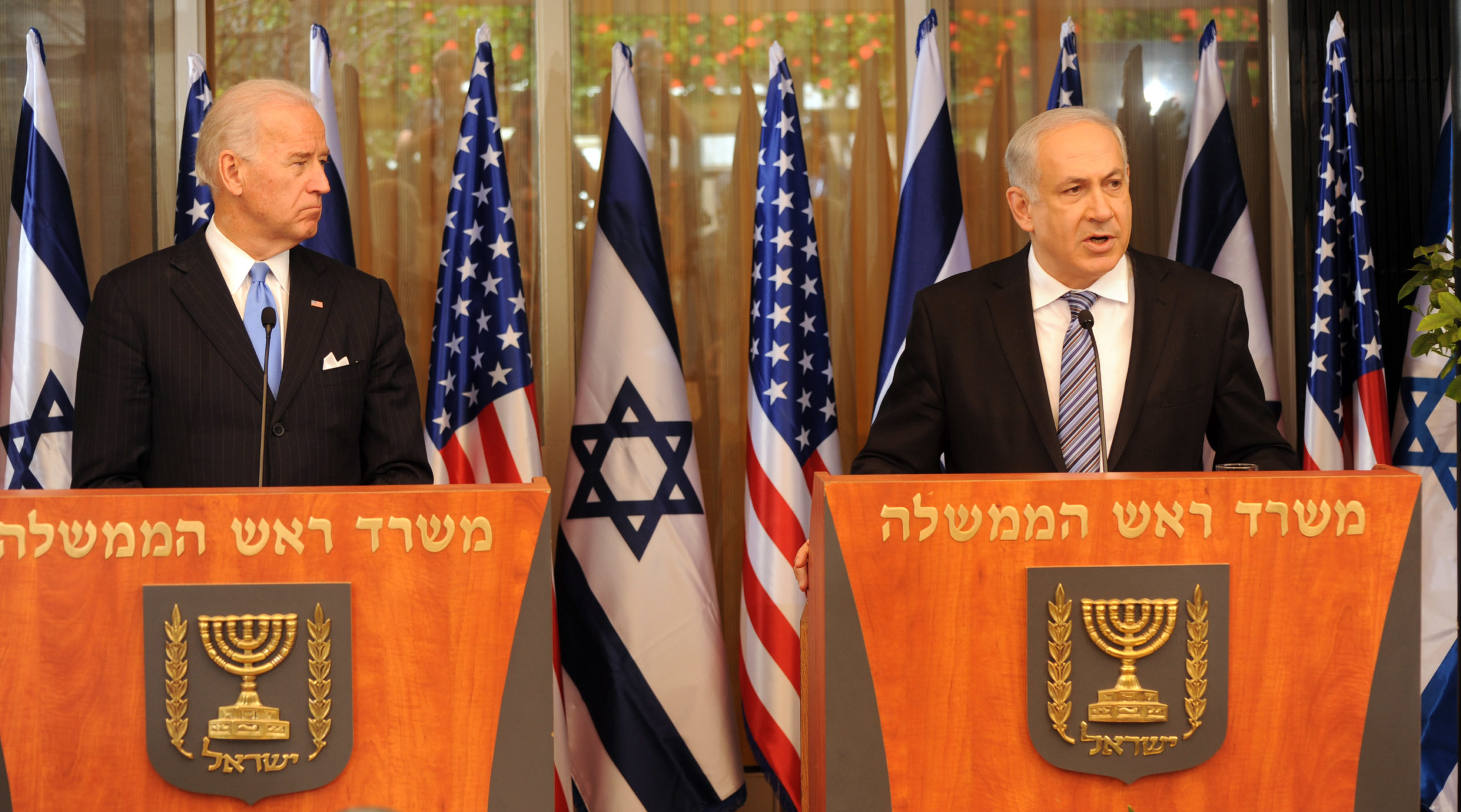 Netanyahu responded to Trump’s profanity-laced message Friday in a statement to Barak Ravid, an Israeli reporter and Axios contributor who interviewed Trump.

“I highly appreciate President Trump’s big contribution to Israel and its security,” Netanyahu said. “I also appreciate the importance of the strong alliance between Israel and the U.S. and therefore it was important for me to congratulate the incoming President.” (RELATED: Netanyahu Scraps Trump From Twitter Header Following Biden Win)

Trump has spent much of 2021 repeating his baseless claims that the 2020 election was stolen from him, though state and federal courts and Republican state legislatures have repeatedly found otherwise.