A California mother writing under a pen name said she “went nuclear” to save her daughter from a “transgender fantasy” that left the teen contemplating suicide.

Charlie Jacobs penned an op-ed published Monday in The Daily Signal “warning” other parents of “gender dysphoria,” which  the American Psychiatric Association defines  as the emotional “distress that results from an incongruence between one’s sex assigned at birth and one’s gender identity.”

“My daughter was an ultrafeminine girl since birth,” Jacobs began her piece, titled “What I’ve Learned Rescuing My Daughter From Her Transgender Fantasy”. “That all abruptly changed when she turned 12.”

Jacobs described how her once feminine daughter began dressing in boys’ fashion, anime and cosplay, with Jacobs not realizing “anime and cosplaying involved gender-bending themes and that the community crosses into pedophilic and sexual themes.”

“She broke every family rule,” Jacobs wrote. “She was morphing into an emo-Goth-vampire like creature. She was unrecognizable. Her personality descended into anger and rudeness.” 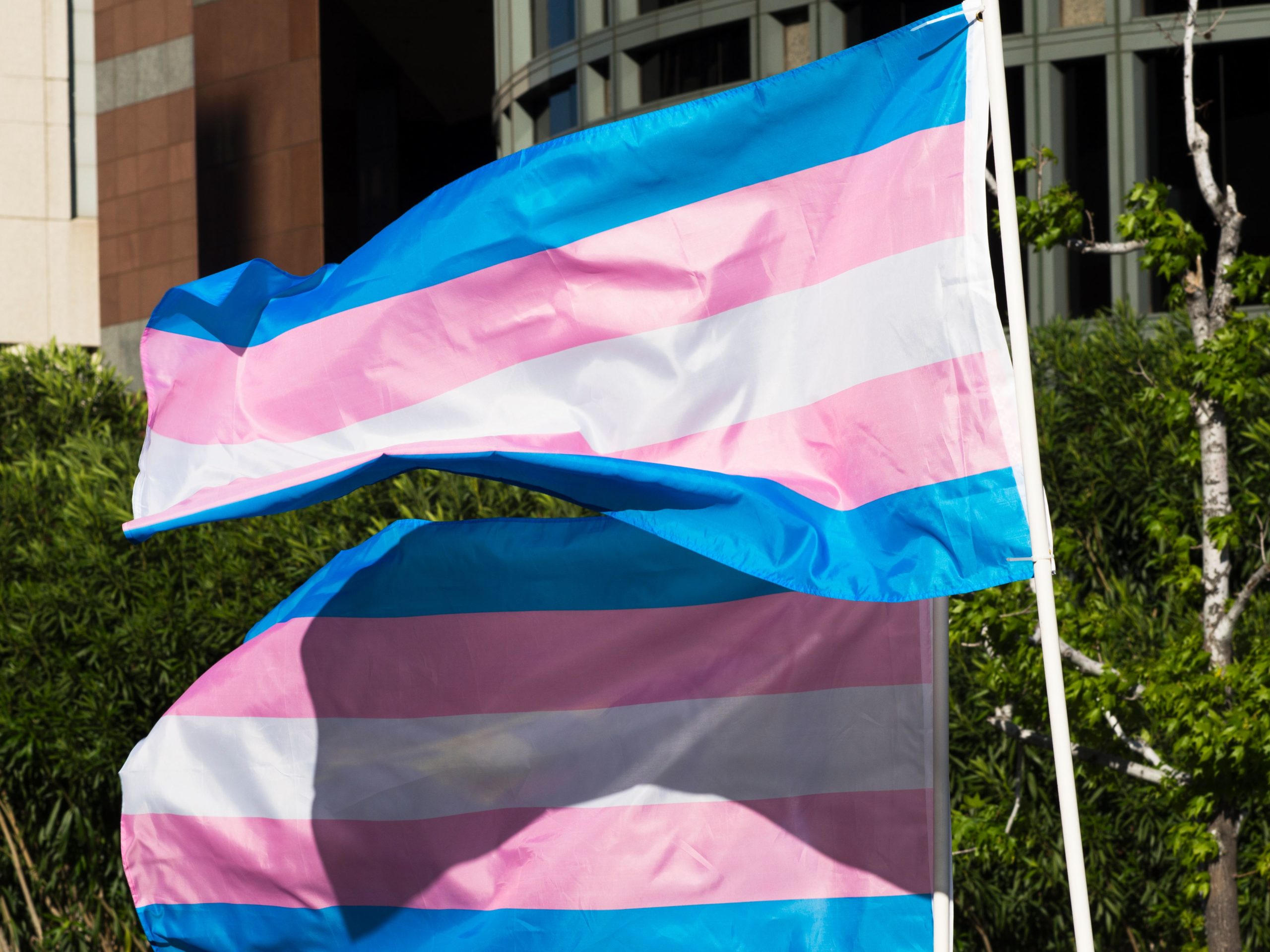 The daughter came out as transgender prior to starting high school and began threatening suicide while sinking into a deep depression, Jacobs recounted. Jacobs said she went “nuclear” after finding “jaw-dropping” information on her daughter’s social media.

“There were messages in which strangers told her to kick my head in because I was a ‘transphobe’ for refusing to call her a male name,” Jacobs continued.

Jacobs said she tossed all anime content from her daughter’s room and banned all her friends who were “the slightest bit unsavory.”

Jacobs said after consulting with mental health professionals and getting her daughter treatment for more than a year, her daughter “is finally returning to her authentic self – a beautiful, artsy, kind and loving daughter.”