“I don’t think Bibi ever wanted to make peace,” Trump told Axios in an interview published Monday. “I think he just tapped us along. Just tap, tap, tap, you know?”

“My whole life is deals. I’m like one big deal,” Trump added. “That’s all I do, so I understand it. And after meeting with Bibi for three minutes … I stopped Bibi in the middle of a sentence. I said, ‘Bibi, you don’t want to make a deal. Do you?’ And he said, ‘Well, uh, uh uh’ — and the fact is, I don’t think Bibi ever wanted to make a deal.” (RELATED: ‘F**k Him’: Trump Accuses Netanyahu Of Disloyalty After He Congratulated Biden On His 2020 Win) 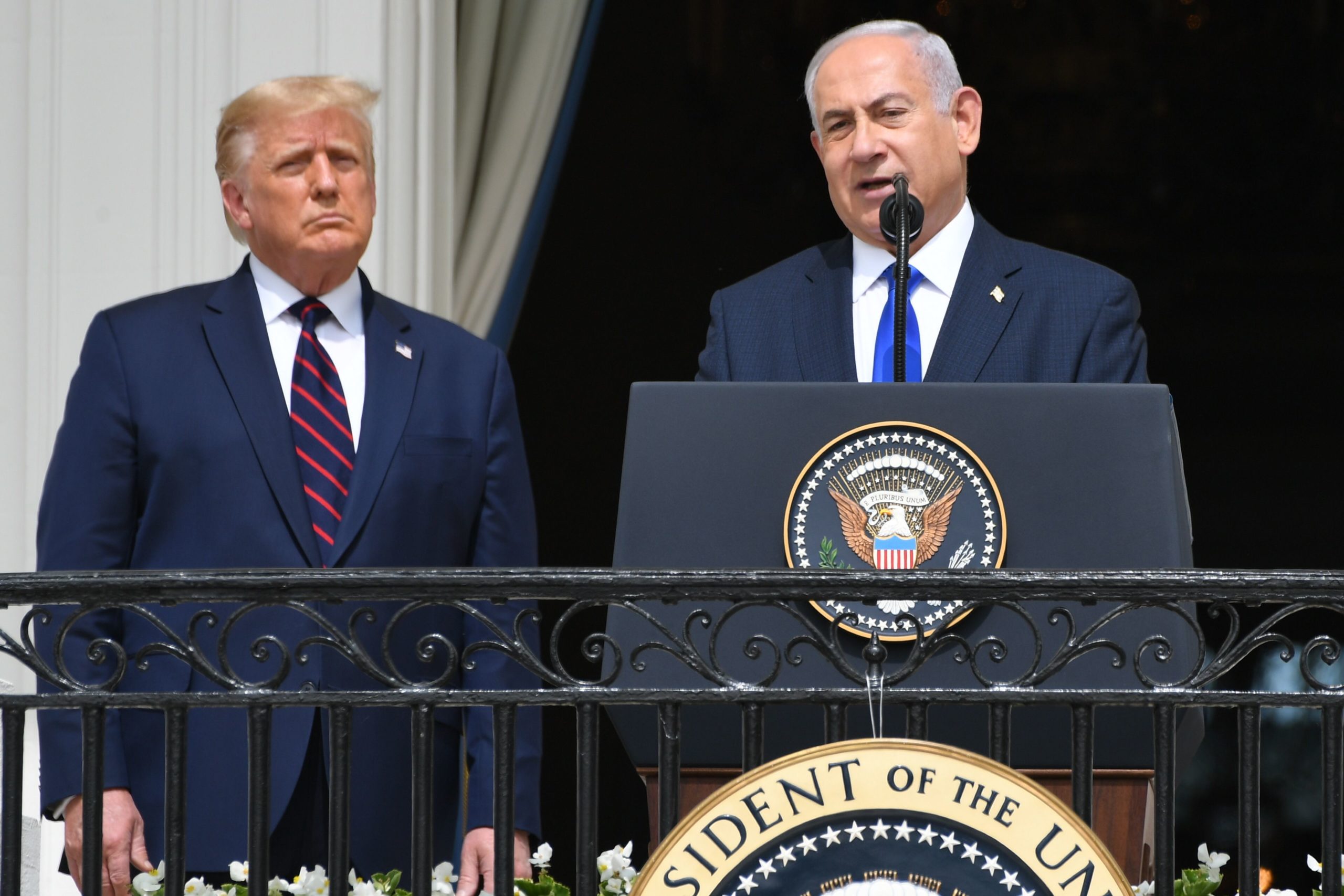 Trump also told the outlet that he believed Netanyahu was a bigger obstacle to peace than Palestinian National Authority President Mahmoud Abbas.

“I thought he was terrific,” Trump said when asked about Abbas. “He was almost like a father. Couldn’t have been nicer. I thought he wanted to make a deal more than Netanyahu.” (RELATED: Netanyahu Scraps Trump From Twitter Header Following Biden Win)

Though Trump’s comments mirror those from some previous presidents — former President Bill Clinton said in 2014 that Netanyahu was likely “not the guy” who would make lasting peace with the Palestinians — he has been more critical of Israel’s former leader since his electoral defeat last year.

Trump said Netanyahu made a “terrible mistake” when he congratulated President Joe Biden on his win shortly after the 2020 election.

“[Netanyahu] was very early — like, earlier than most,” Trump said in reference to the former prime minister’s congratulatory message. “I haven’t spoken to him since. Fuck him.”