South Korea is developing a pilot project that surveils its citizens in an effort to monitor the spread of COVID-19.

The program will use facial recognition technology in conjunction with artificial intelligence to track the movements of individuals infected with COVID-19, according to the program’s proposal. The project will become operational in the city of Bucheon by January, Reuters reported.

The program is already facing opposition from politicians and human rights advocates within South Korea who are raising concerns that the technology will be used to control citizens for purposes unrelated to public health, Reuters reported. (RELATED: British Schools Are Taking Kids’ Lunch Money By Scanning Their Faces)

“The government’s plan to become a Big Brother on the pretext of COVID is a neo-totalitarian idea,” South Korean lawmaker and member of the People Power Party Park Dae-chul told Reuters. “It is absolutely wrong to monitor and control the public via CCTV using taxpayers’ money and without the consent from the public.” 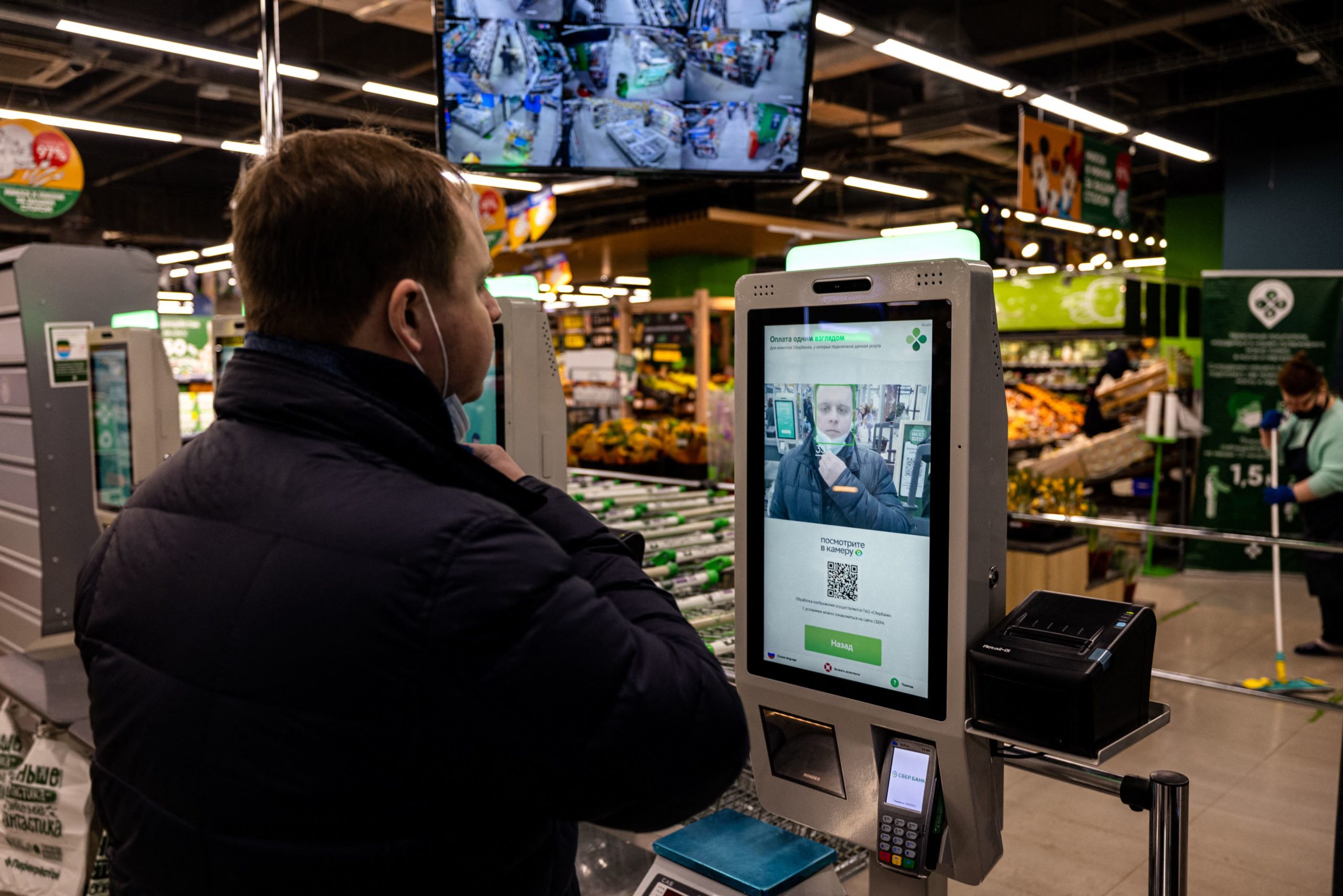 An X5 group representative demonstrates a facial recognition payment system at a self-checkout machine in a Perekrestok supermarket in Moscow on March 9, 2021. (Photo by DIMITAR DILKOFF/AFP via Getty Images)

City officials told Reuters that the project uses artificial intelligence to analyze footage captured by 10,820 CCTV positioned around Bucheon, which has a population of roughly 800,000, and it traces citizens’ movements around the city. The program is intended to circumvent the need for public health authorities and contact tracers to rely on people’s testimony as to where they were and with whom they came in contact, according to the plans, Reuters reported.

Other countries have experimented with using facial recognition software to monitor the spread of COVID-19 and individuals infected with the virus.

Several Australian states rolled out a home quarantine app earlier this year that uses the technology, along with location tracking software, to determine whether citizens ordered to remain in quarantine have left their homes. Russia previously used the technology to enforce its COVID-19 lockdowns in the spring of 2020.