The Build Back Better Act may offer taxpayer funds to companies that employ Uyghur slave labor as part of a provision creating an electric fleet of vehicles for the United States Postal Service (USPS).

Build Back Better appropriates $5,985,000,000 to USPS for the production of electric vehicles (EVs) and charging stations, as part of the White House’s goal for the government of acquiring exclusively EVs by 2035. The funding would provide up to 165,000 new vehicles for USPS, according to The Washington Post. USPS currently operates a fleet of 200,000 trucks, with the vast majority fueled by gasoline.

In order to convert the fleet to all-electric, however, USPS would likely have to purchase raw materials produced by Uyghur slave labor in western China. As part of its genocide against the Uyghurs, the Chinese government requires the minority group to participate in forced labor in mines and factories. Xinjiang and other parts of western China are key producers of components for EV batteries, most notably lithium-ion batteries. In addition to domestic Chinese production, the country is also investing in other countries that hold reserves of key metals, like Afghanistan and the Democratic Republic of the Congo. (RELATED: Green Energy Push Is Contributing To Forced Labor, Slavery) 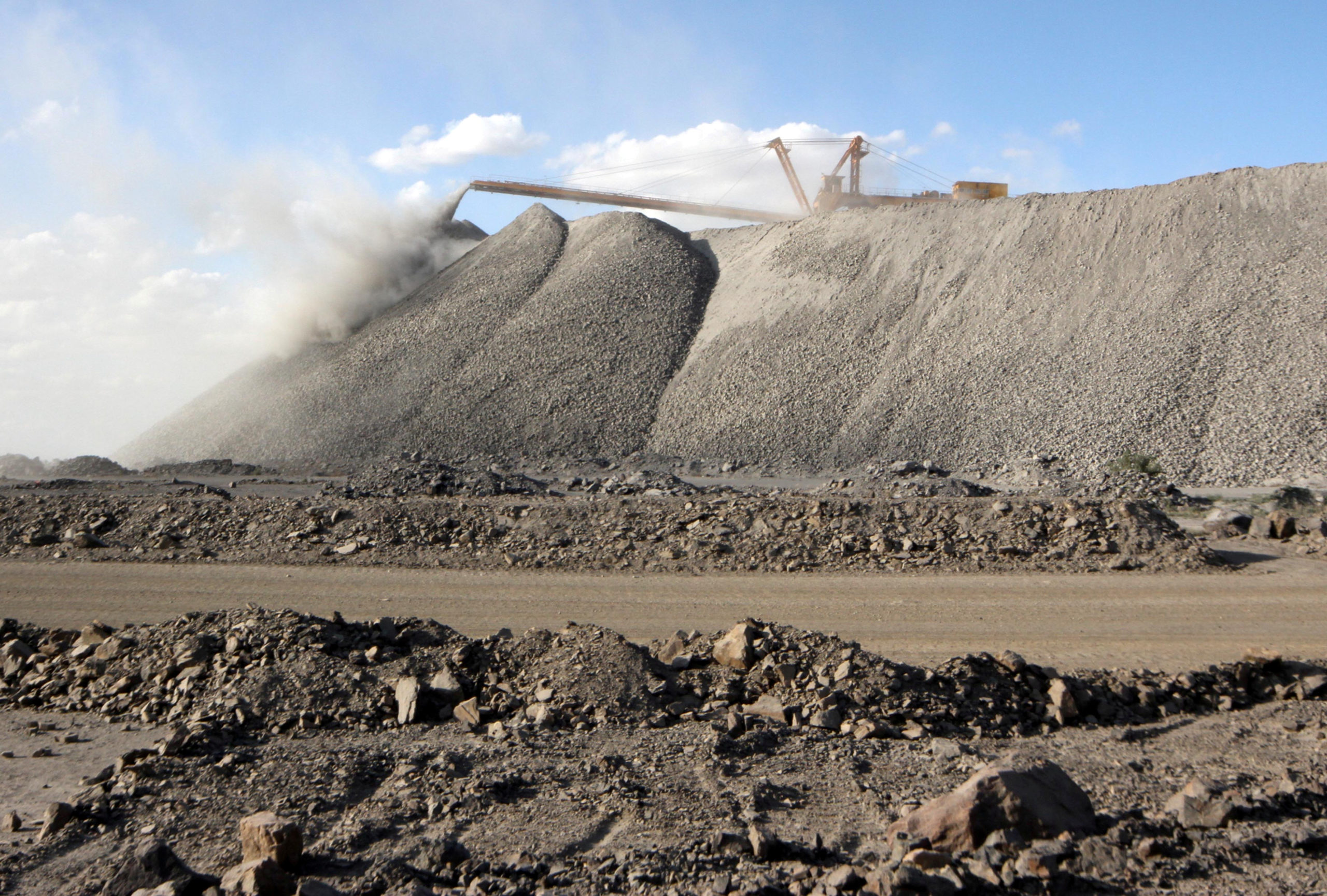 As part of its efforts to combat Chinese human rights abuses, Congress passed a law in 2020 requiring foreign policy and intelligence officials to provide a list of companies involved in surveilling and detaining Uyghurs in Xinjiang. Build Back Better funds were initially prohibited from going to companies on the list, but a provision banning the funds was removed from the package before it passed the House. The version introduced by the Senate Finance Committee on Dec. 11 also does not include the provision.

“The more we learn about the so-called Build Back Better reconciliation bill, the more we learn how unpopular it is with families across America. Flat out refusing to take a strong stand against slave labor and other human rights abuses in this bill is only the latest example of provisions that raise questions about why Congress is trying so hard to make the United States more dependent on China and the Chinese Communist Party instead of holding them accountable,” former Acting Secretary of Homeland Security Chad Wolf told the Daily Caller about the provision’s exclusion.

China has grown its EV technology “through extensive subsidies and protectionist policies,” a report from the U.S.-China Economic and Security Review Commission found, while “coupl[ing] trade with strategic investments and financing” to shore up its access to necessary minerals like lithium.

As a result, without adequate safeguards, American taxpayers would likely fund slave labor for the purpose of a green energy transition. However, according to Special Climate Envoy John Kerry, “differences on human rights … do not have to get in the way of something that is as critical as dealing with climate.”

“My sense is the Chinese know that there is a benefit to both of us being able to resolve the climate crisis because our citizens are deeply affected by our failure to do so,” he claimed shortly after his appointment to the position.