Vice President Kamala Harris topped the shortlist as she has come into the spotlight recently, although Cillizza noted that the Californian has “undoubtedly struggled” during her role in the White House.

Harris, former California attorney general and senator, dropped out of the presidential race in late 2019 in the face of poor polling numbers and dwindling funds, NBC News reported.

Transportation Secretary Pete Buttigieg came after Harris as “the most naturally talented candidate in the 2024 field.” The former South Bend mayor donned the nickname “Mayor Pete” during his bid for the White House in 2020 but also dropped out of the race in March 2020, according to Politico. (RELATED: Buttigieg Praises Biden’s Economic Leadership Amid Supply Chain Crisis) 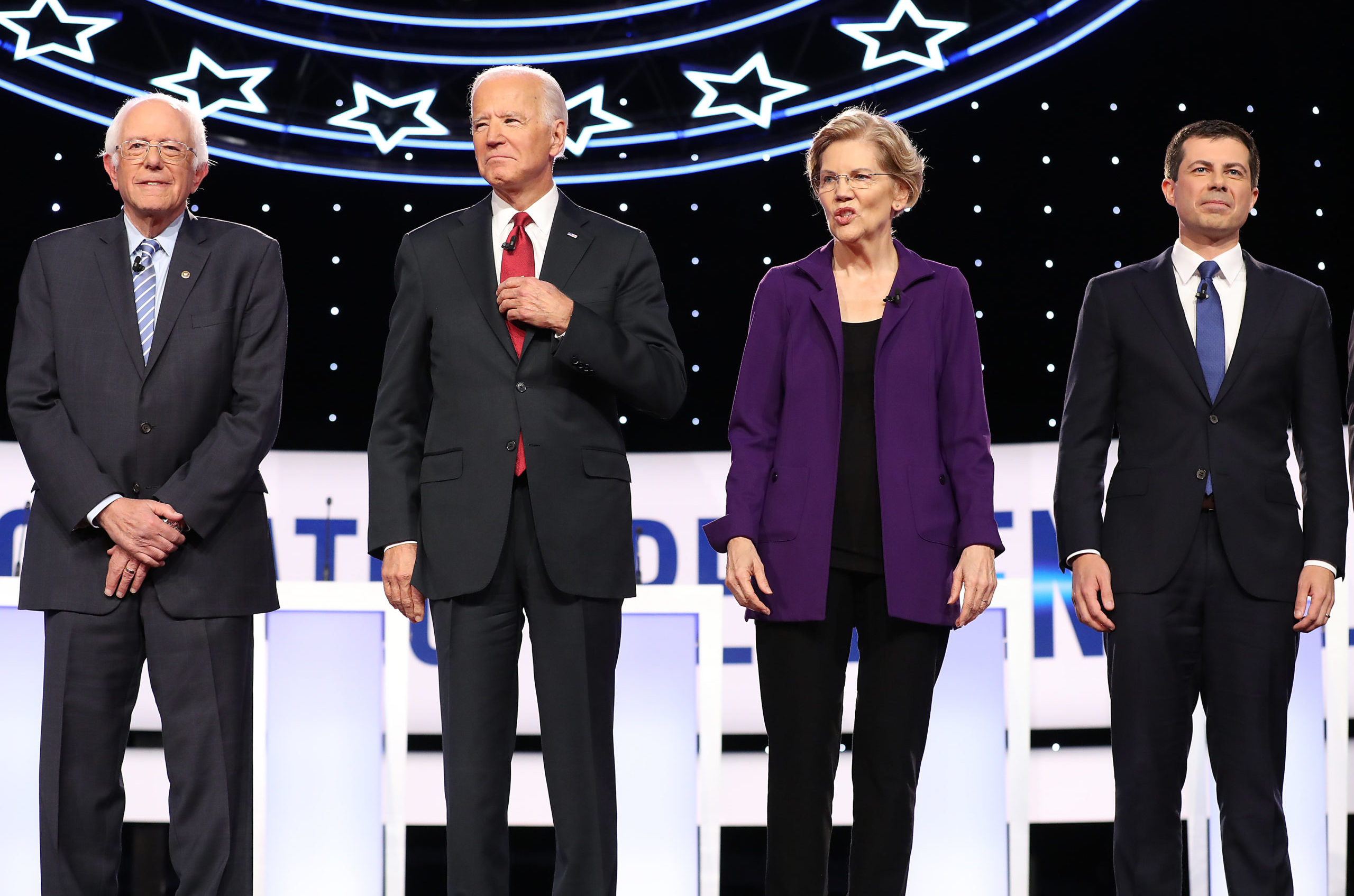 Massachusetts Sen. Elizabeth Warren and Minnesota Sen. Amy Klobuchar have their names in the hat after making a push for president in 2020, Cillizza said. He contends Warren “wouldn’t be splitting the vote with Vermont Sen. Bernie Sanders this time around like she did in 2020” and the Minnesotan was “probably the best regarded of the losing candidates in 2020.”

Three governors who have recently risen to fame in the Democratic party were listed: Michigan Gov. Gretchen Whitmer, who faces reelection next year to retain her position, New Jersey Gov. Phil Murphy, who Cillizza said may be a “testing ground for some national policies for the party,” and Illinois Gov. J.B. Pritzker, who self-financed his first gubernatorial bid in 2018 and set the U.S. record for fundraising during that race, NBC Chicago reported.

The last significant name Cillizza put down is Georgia gubernatorial candidate Stacey Abrams, who lost in 2018 against then- Georgia Secretary of State Brian Kemp and is currently running a second time. The CNN editor said she “needs to win the Georgia governor’s mansion in 2022 before thinking too much about 2024.”

White House press secretary Jen Psaki said Monday that despite the fact that Biden will be 82-years-old after the 2024 election, he “has every intention of running for reelection,” according to CNN.