Russia vetoed a United Nations Security Council measure that would’ve labeled climate change a threat to security worldwide in a first for the international body.

Russian U.N. Ambassador Vassily Nebenzia explained that the resolution would’ve politicized “a scientific and economic issue,” the Associated Press reported. He added that the council should instead focus on “genuine” areas of conflict, arguing the climate measure could give the UN leeway to intervene more in nations’ affairs.

“This approach would be a ticking time bomb,” Nebenzia said, according to the AP.

The first-of-its-kind resolution was sponsored by the delegations of Ireland and Niger which urged the council to approve the measure. The Irish delegation slammed Russia following the veto, saying the move signaled that the council needs to be reformed.

“Let me be clear – the veto is an anachronism,” Irish Ambassador Byrne Nason told reporters. “This is a Security Council which sorely needs reform. We regret the use of the veto in all circumstances, and we absolutely regret its use today. Its use is a stain on the legacy of the Council.” (RELATED: UN Climate Conference Carbon Footprint Doubles Previous Summit)

“It remains vital that the Security Council incorporates climate related security risks into its work,” she said. 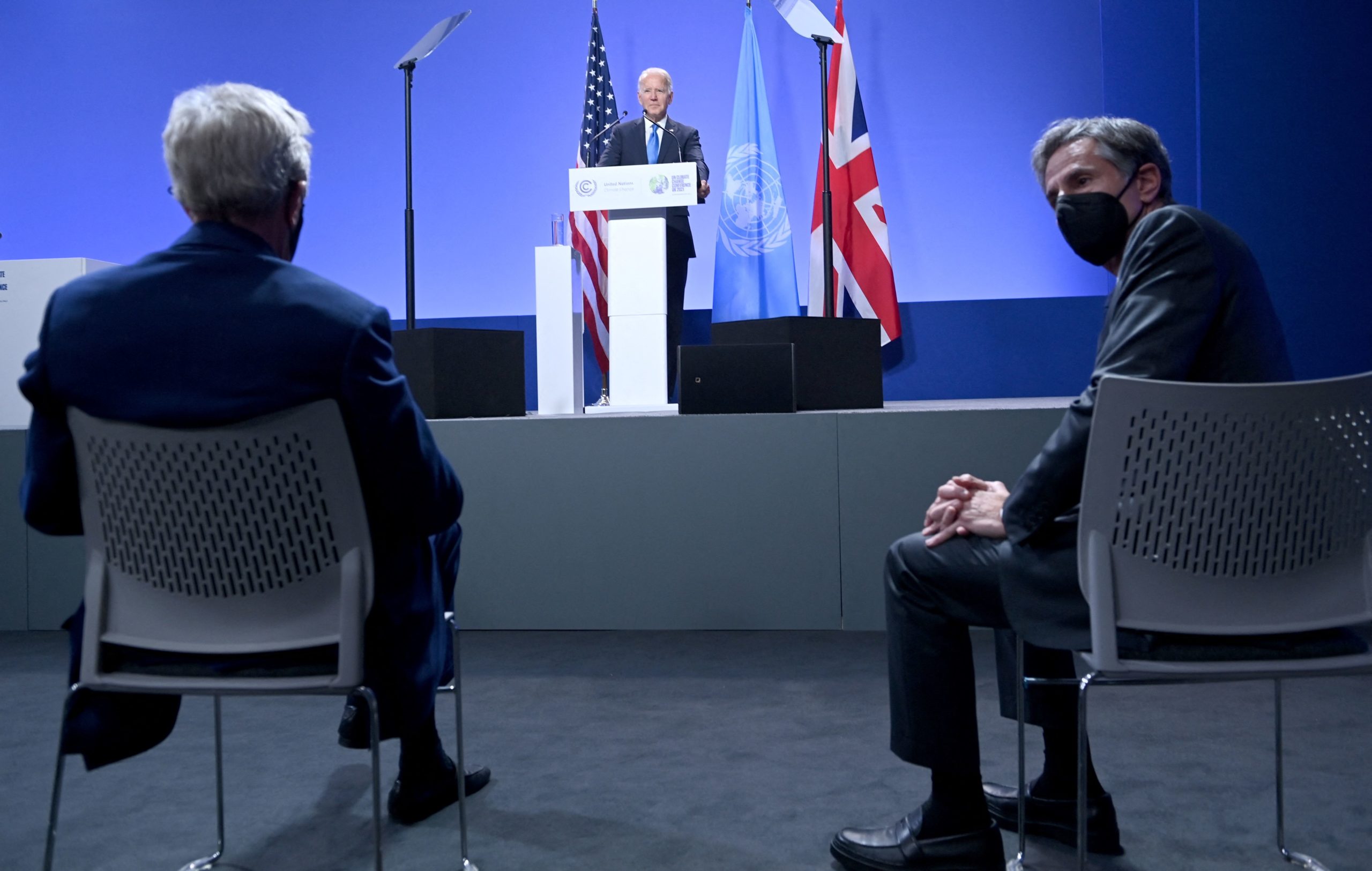 But India and China also cast doubt on the measure and suggested they wouldn’t uphold their commitments made during the November COP26 climate summit in Scotland if the resolution passed, according to the AP. China, Russia and India are all among the world’s top producers of greenhouse gas emissions.

“What the Security Council needs to do is not a political show,” said Chinese Ambassador Zhang Jun, the AP reported.

The U.S., which supported the resolution, criticized Russia for blocking the vote, saying it was a “critical” effort to prevent climate change impacts.

“Only the UNSC can ensure the security impacts of climate change are integrated into the critical work of conflict prevention and mitigation, peacekeeping, & humanitarian response,” U.S. Ambassador to the U.N. Linda Thomas-Greenfield tweeted Monday. “Russia let the world down by vetoing a resolution backed by a majority of UN Member States.”

“Russia may have stopped the UNSC from taking a small, practical, and necessary step to combat climate change today, but our global movement will not be stopped,” she said. “We must address the climate crisis and its impacts on peace and security. And we will do it together.”