Deer hunters in Maine saw a record-setting harvest in 2021 as the season came to an end on Saturday.

Hunters in the state killed almost 38,889 deer since September, the highest deer kill count in the state since 1968 when more than 41,000 deer were registered, according to the Maine Department of Inland Fisheries and Wildlife’s Big Game Harvest Dashboard.

Nearly 154,000 any-deer permits were issued, setting another record in Maine and another factor that may have contributed to the historic harvest season, Bangor Daily News reported. The new record set this year came short of the tens of thousands of deer that were shot during the 1950s, with 41,735 being tagged in 1959 and 41,730 in 1951. (RELATED: Employee Bear Hugs Deer That Gained Entry Into Walmart) 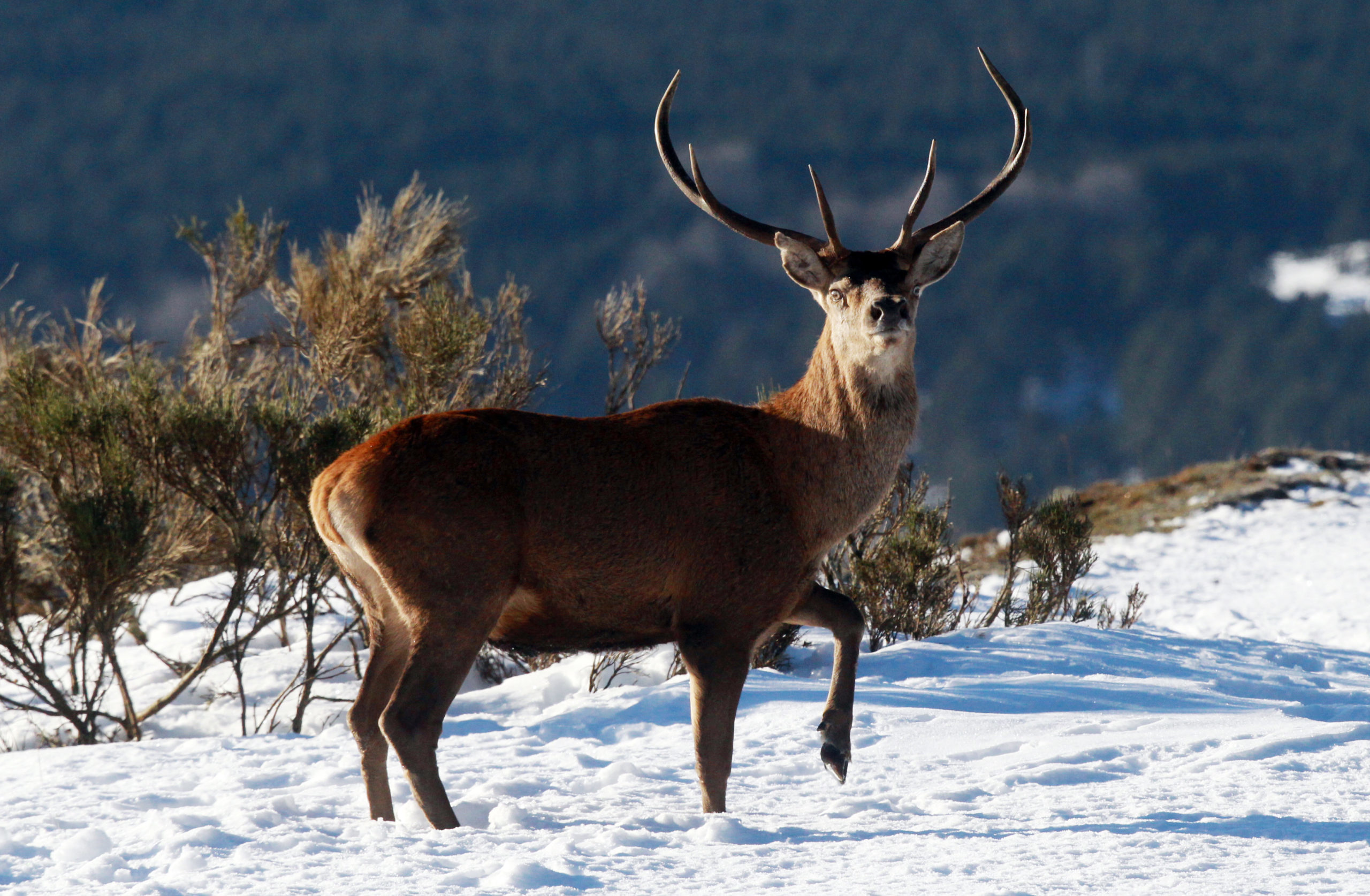 “The amount of available opportunity certainly factors in as well,” deer biologist Nathan Bieber said, according to the outlet.

“With a lot of permits available to harvest does, especially bonus permits allowing hunters to take an antlerless deer and then continue to buck hunt, we’re hoping to see significantly more antlerless harvest.”

A “do not eat advisory” was released in late November by the Department of Inland Fisheries and Wildlife to Maine deer hunters after several deer harvested in the state tested positive for Per- and Polyfluoroalkyl substances (PFAS), chemicals used in carpets and cookware, according to WMTW8.