Police performed several raids in Saxony, the state Kretschmer represents, over the potential attack, after a report by investigative television show “Frontal” found the activists had been making death threats, DW reported.

The suspects allegedly had firearms and hunting weapons, such as crossbows, and police had reason to believe they were planning attacks, according to DW. Authorities said statements had been made by some of the activists about planning to kill Kretschmer and other representatives, BBC News reported.

“The LKA is in action today in connection with the reporting on ‘Frontal,’ where there is a running investigation into a potentially serious crime in the meantime,” German law enforcement spokesperson Tom Bernhardt said, DW reported. (RELATED: Facebook Suspends Accounts Linked To German Anti-Lockdown Group) 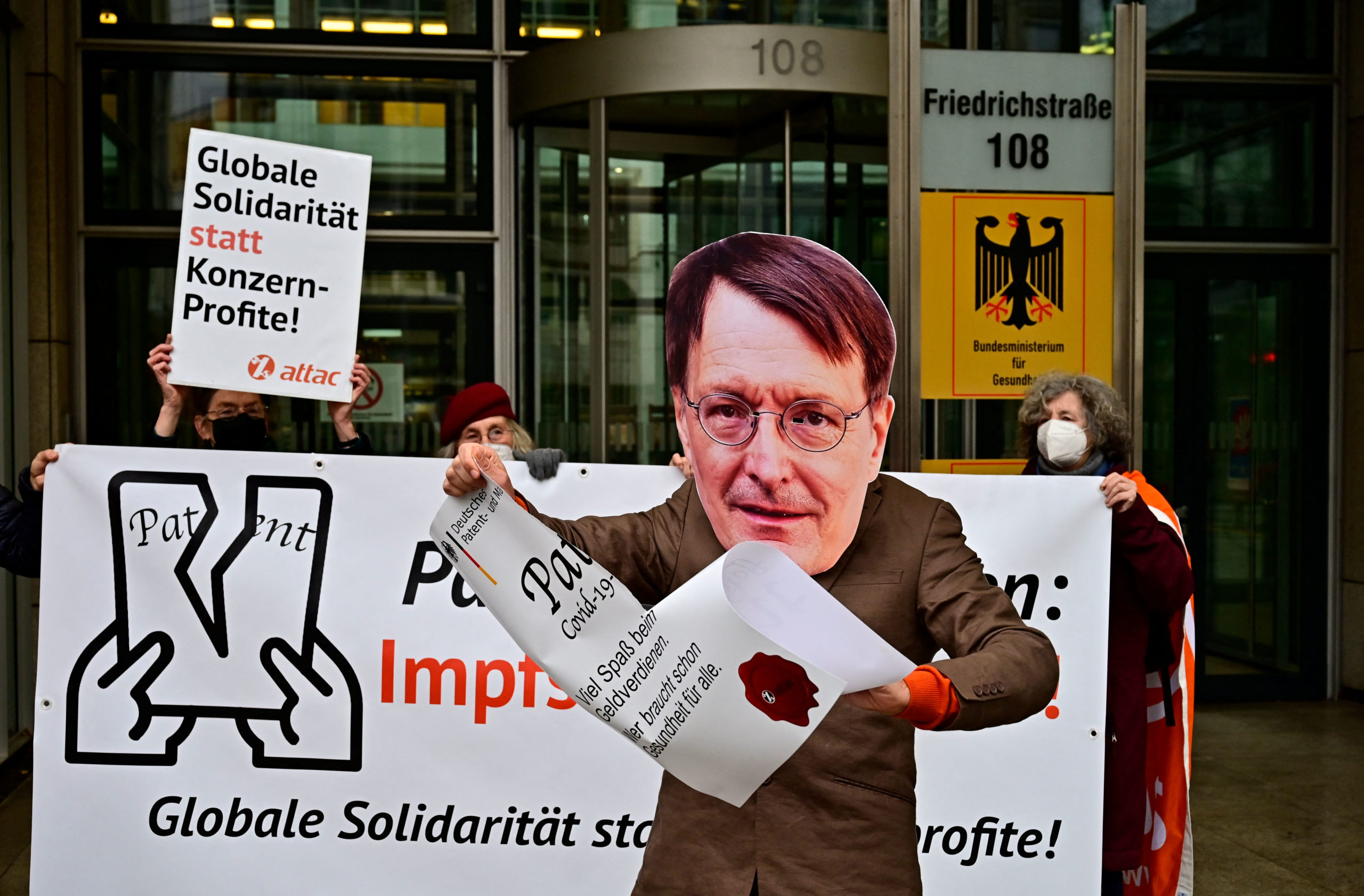 An activist wearing a mask of German Health Minister Karl Lauterbach symbolically tears up a patent of a Covid-19 vaccine during a protest of the attac group in front of the Health Ministry in Berlin on December 13, 2021. (Photo by TOBIAS SCHWARZ/AFP via Getty Images)

Members of the group reportedly posted videos online calling on people to resist COVID-19 restrictions “with armed force if necessary” against Kretschmer and others, DW reported. The alleged threats were made amid the possibility of increased restrictions and vaccination mandates.

Saxony has the second-highest caseload in Germany and the lowest vaccination rate, BBC News reported. Kretschmer warned of “hysteria” over the virus last year but later apologized.

Germany’s new chancellor, Olaf Scholz, told officials on Wednesday that he would not allow “this minority of uninhibited extremists” to impose its will on the whole of society, DW reported.