A federal district court ruled that the state of New York can force a photographer to take pictures depicting same-sex weddings. 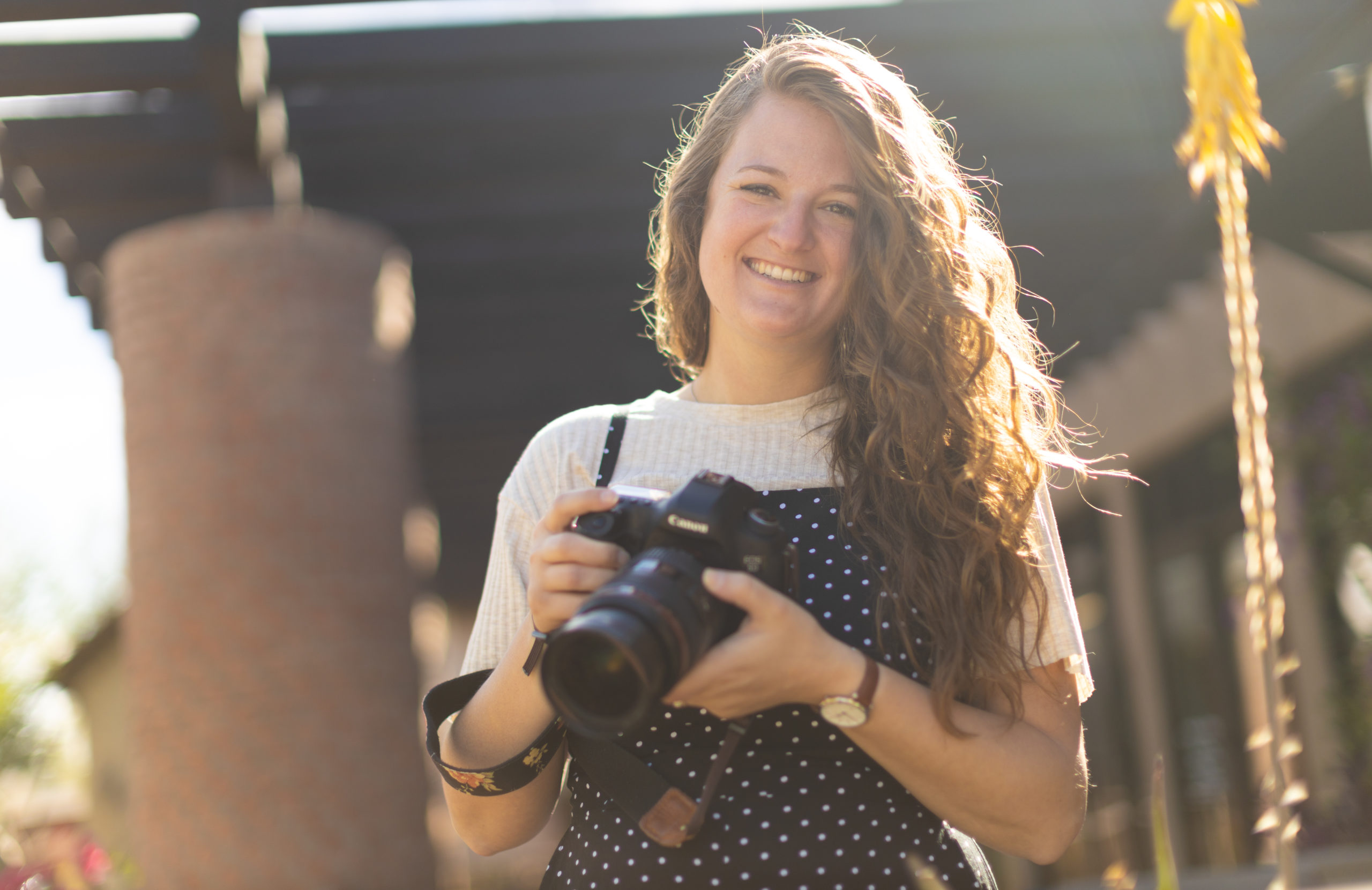 “Her photographs are a product of her personal ‘artistic discretion,’ ‘technical proficiency,’ and ‘moral standards,’ and it is her ‘faith and eye for beauty’ that ‘shape her photography—from first click to final edit,'” Geraci wrote, citing the U.S. Court of Appeals for the 10th Circuit ruling in 303 Creative vs. Elenis. “While other photographers may operate in the same market, Plaintiff does not allege that they would deliver the same photographs she does.”

“The 303 Creative logic has already manifested itself in district court opinions that have been used to suppress speech on the topic of marriage based on religious beliefs,” ADF counsel Bryan Neihart told the Daily Caller News Foundation. (RELATED: A Battle For The First Amendment Is Raging Around The Supreme Court Years After A Groundbreaking Ruling)

Geraci also found that New York had the right to use its anti-discrimination laws to prohibit Carpenter from explaining to potential customers what projects she objected to. Penalties for violating those laws include a fine of up to $100,000, revocation of a business license and up to one year in jail, according to an ADF release. 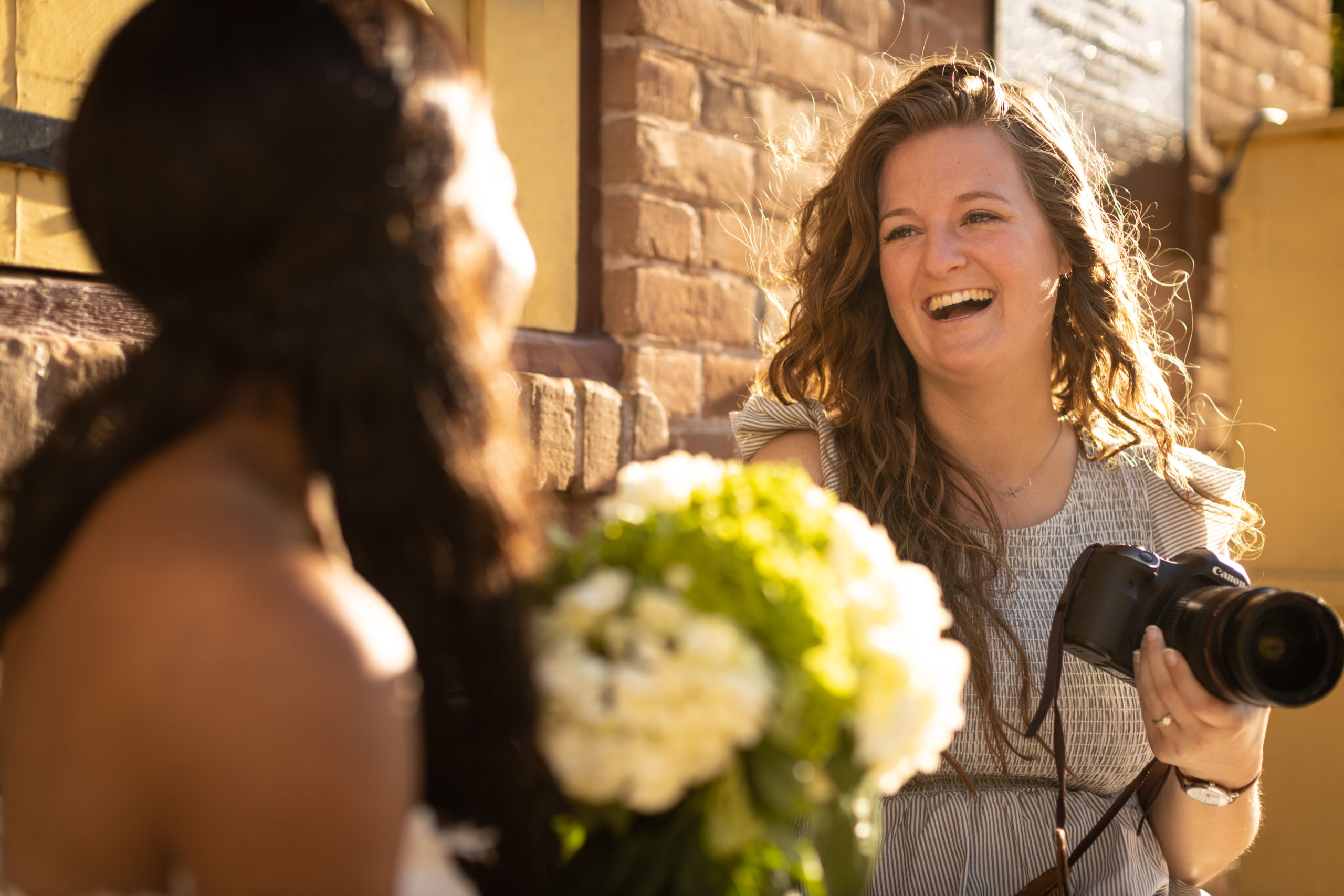 “The court’s decision continues down a dangerous path of the government compelling artists to speak messages that violate their religious beliefs—or imposing steep fines, closing their businesses, or throwing them in jail,” ADF Senior Counsel Jonathan Scruggs said in the release.

The group said it will appeal Geraci’s ruling to the U.S. Court of Appeals for the Second Circuit.