Tennis star Peng Shuai denied she ever made sexual assault allegations on Sunday, addressing the matter for the first time since her initial post in early November, Reuters reported.

“First, I need to stress one point that is extremely important, I have never said or written that anyone has sexually assaulted me, I have to clearly stress this point,” Peng said from the sidelines of a cross-country skiing event in Shanghai, Reuters reported.

“People have many misunderstandings” about the post, she said, which was taken down within 30 minutes, and she called it a “private matter” without elaborating, Reuters reported. The video of her remarks was released by Lianhe Zaobao, a Singapore media outlet.

Peng disappeared from public life for almost three weeks after she alleged former vice premier Zhang Gaoli of coercing her into sex several years ago. After international concern over her safety, she reemerged and said she was not in any danger. 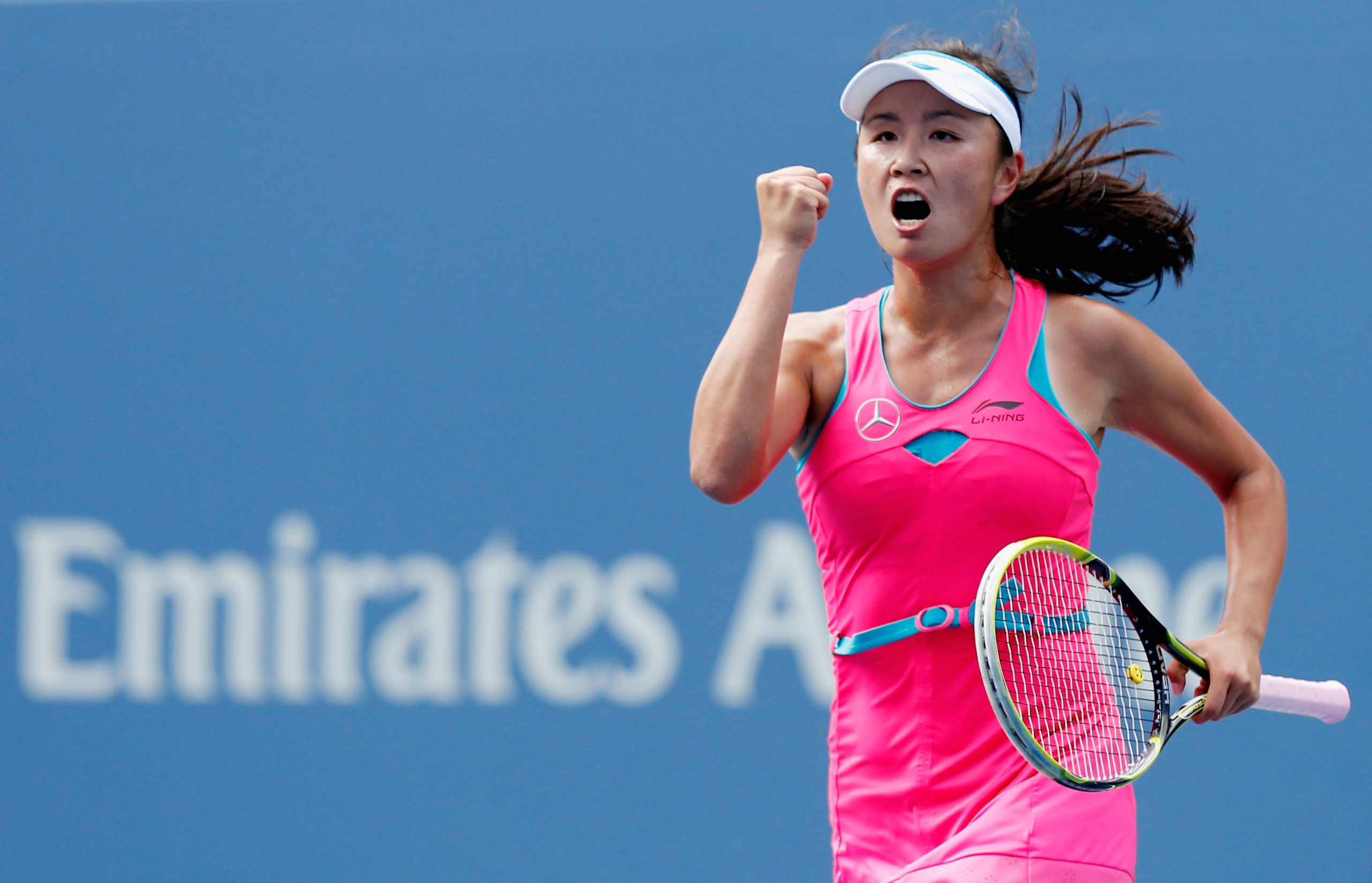 Peng Shuai reacts during her women’s singles semifinal match against Caroline Wozniacki of Denmark on Day Twelve of the 2014 US Open on September 5, 2014. (Photo by Mike Stobe/Getty Images for USTA)

At the event Sunday, Peng said she was living at her home in Beijing and was not under supervision, but experts previously told the Daily Caller News Foundation that the athlete’s safety would never truly be guaranteed after her accusation.

“Until the communist regime falls, Peng is probably going to remain under custody in China,” Gordon G. Chang, author of “The Coming Collapse of China,” told the DCNF. (RELATED: EXCLUSIVE: Haley Calls Biden’s Diplomatic Olympics Boycott A ‘Joke’ Because China Doesn’t Care If He Shows Up)

The Chinese government has also likely threatened to harm her family as the regime often attempts to “tear apart families limb by limb,” Olivia Enos, senior policy analyst in the Asian Studies Center at The Heritage Foundation, told the DCNF.

The Women’s Tennis Association announced it would suspend all tournaments in China due to the country not providing verifiable proof of Peng’s well-being.