James’ lengthy inquiry into the Trump Organization began in March of 2019 and focuses on the company allegedly misrepresenting the value of its real estate assets, CNBC reported. At the same time, Manhattan District Attorney Cyrus Vance Jr. has been conducting a criminal investigation over Trump’s business practices.

The former president’s lawsuit against James accuses her of violating his constitutional rights and argues that the attorney general’s “mission is guided solely by political animus.” The lawsuit asks for the investigation to stop.

“Her [James’] mission is guided solely by political animus and a desire to harass, intimidate, and retaliate against a private citizen who she views as a political opponent,” the lawsuit reads, according to The New York Times. (RELATED: Manhattan District Attorney Reportedly Obtains Millions Of Pages Of Trump’s Tax Documents Following Supreme Court Decision) 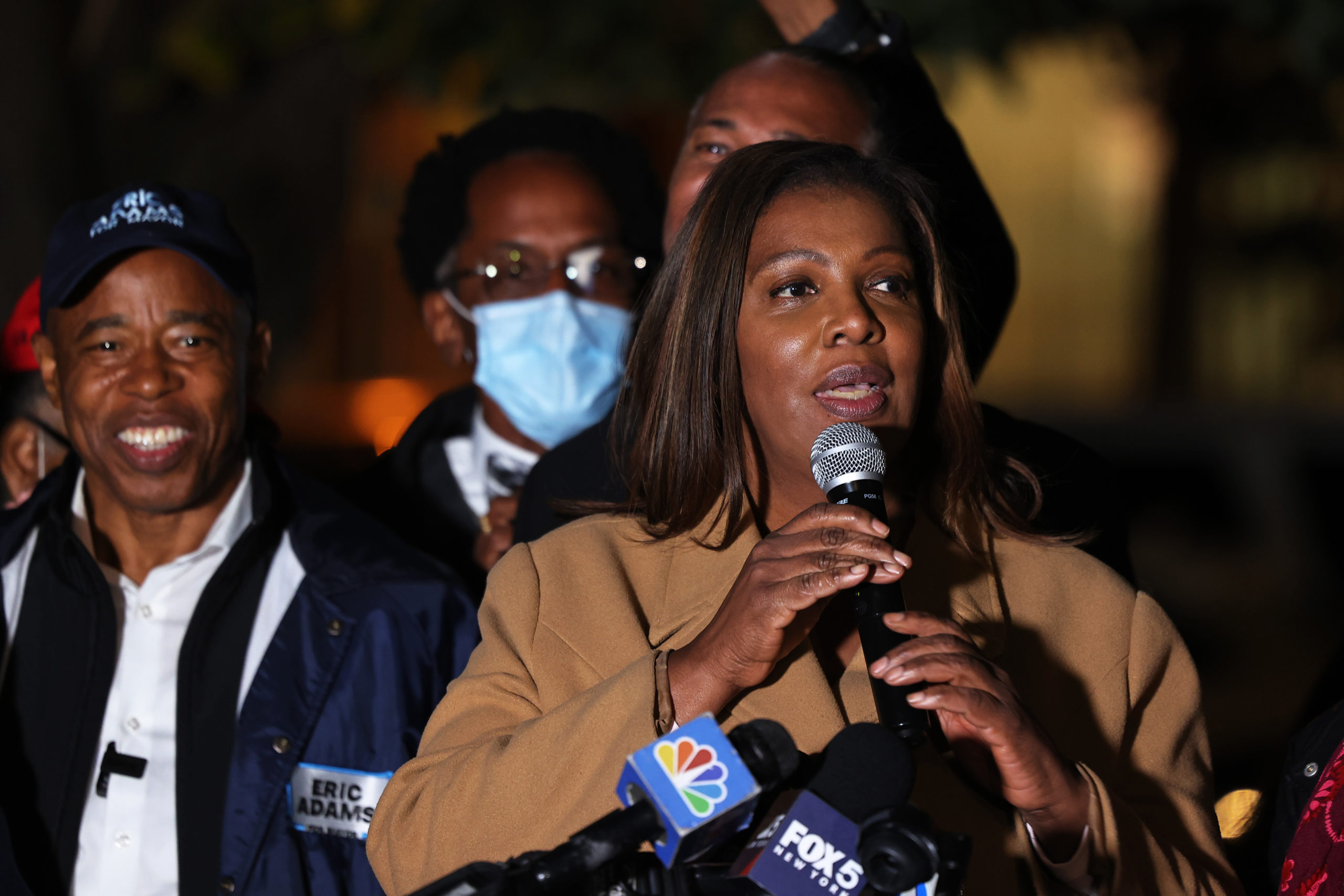 “Letitia James targets President Trump with a callous disregard for the ethical and moral obligations she swore to abide by when she became Attorney General,” Habba said. “She has short changed the state by commencing this partisan investigation and has forever tarnished the sanctity of her office. By filing this lawsuit, we intend to not only hold her accountable for her blatant constitutional violations, but to stop her bitter crusade to punish her political opponent in its tracks.”

Vance’s inquiry is “focused on some of the same aspects” as James’, NYT noted. With Vance leaving office at the end of 2021, it remains unclear whether that investigation will continue.