West Virginia Democratic Sen. Joe Manchin fired back at the White House Monday after it put out a blistering statement criticizing him for opposing President Joe Biden’s domestic spending package.

In an interview with West Virginia’s Hoppy Kercheval, Manchin said that while he “figured they would come back strong,” they knew that Manchin could not support the bill they were backing.

“You know me, always willing to work and listen and try. I just got to the wit’s end and they know the real reason” things fell apart, Manchin said, referring to the White House.

“[The staff] put some things out that were absolutely inexcusable,” Manchin added. “They know what it is and that’s it.” 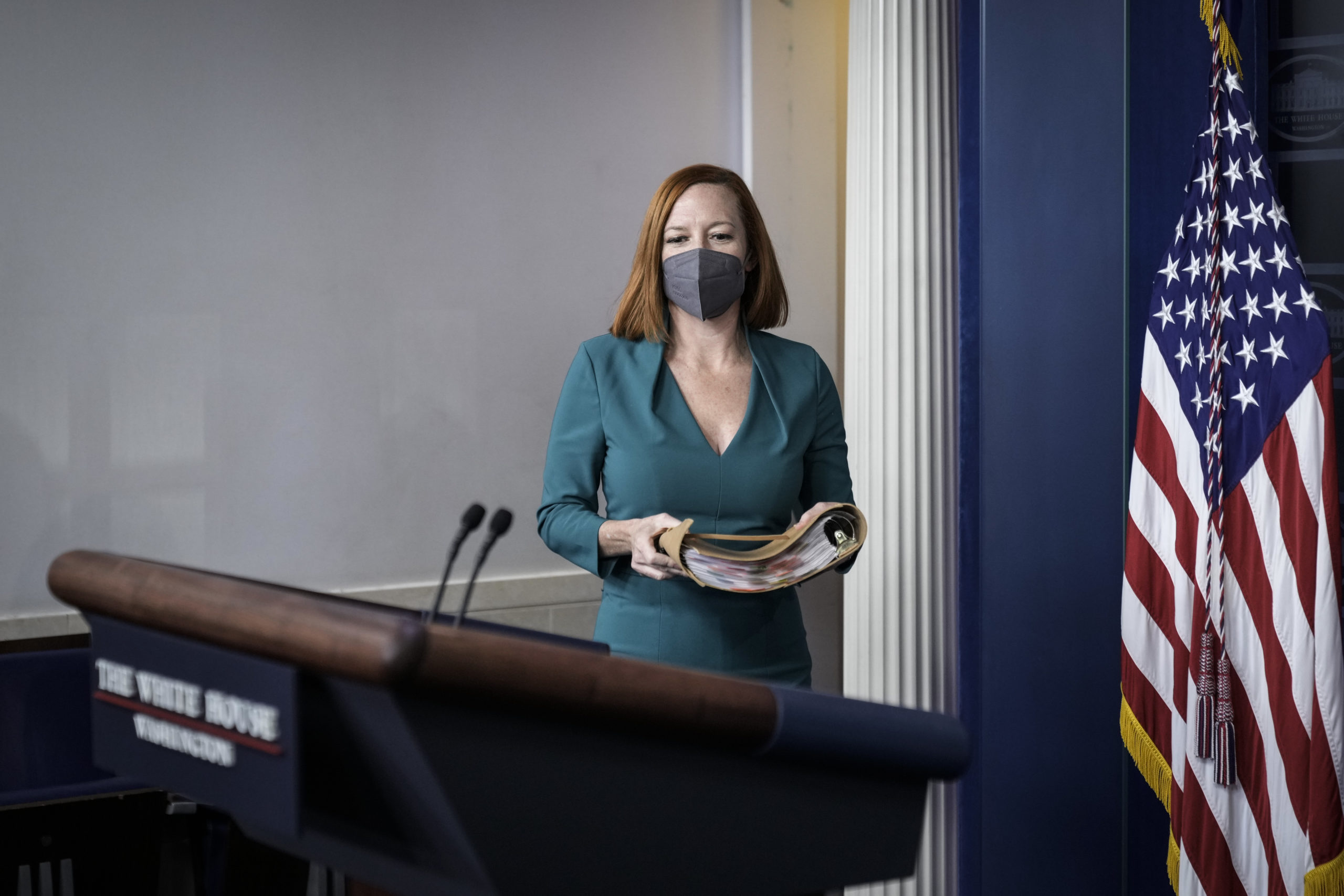 The White House had increasingly pressured Manchin to back the bill in recent days as Senate Democrats raced to pass it before the end of the year, but the West Virginia senator and Biden were unable to compromise on the multiple remaining disagreements over the legislation. Manchin said that the White House had miscalculated. (RELATED: Biden, Manchin Speak With Build Back Better On The Ropes)

“They figured surely to God we can move one person,” Manchin said. “We surely can badger and beat one person up. Surely we can get enough protesters to make that person uncomfortable enough that they’ll just say, ‘OK I’ll vote for anything.'”

“Well, guess what? I’m from West Virginia,” Manchin added. “I’m not from where they’re from and they can just beat the living crap out of people and think they’ll be submissive, period.”

The White House also put out a statement Thursday night that named Manchin three times and said that the key Democrat still backed a $1.7 trillion package, and that more negotiating time was needed.

Manchin, however, responded dryly. “I said that was the President’s statement. That wasn’t my statement,” he told Kercheval.

Manchin officially came out against the bill Sunday morning, saying that he could not explain supporting it to his constituents and that he had concerns over inflation, rising coronavirus cases and geopolitical uncertainty.

The White House responded later Sunday, calling Manchin’s position “at odds with his discussions this week with the President, with White House staff, and with his own public utterances.”