Christie’s reported total sales of $7.1 billion in 2021 on Monday, marking the highest figure in five years, according to CNBC. Sotheby’s saw sales surge to $7.3 billion in 2021, the company announced Wednesday, the best year in its 277-year history, and Philips said its sales hit a record high of $1.2 billion.

“Our clients aren’t agnostic to the broader economic context, but they’re motivated by passion—and they know now that we can operate well in uncertainty,” Cerutti said, The Wall Street Journal reported. “Higher inflation also helps us because it makes people want things like art that won’t lose value. It makes our market resilient.”

The most expensive piece sold this year was Pablo Picasso’s “Femme assise pres d’une fenetre,” going for $103.4 million at Christie’s, according to CNBC. The second-highest price sale was Jean-Michel Basquiat’s “In This Case,” which sold for $93.1 million. (RELATED: Auction House Seeking $1 Million For Wine That Was Launched Into Outer Space) 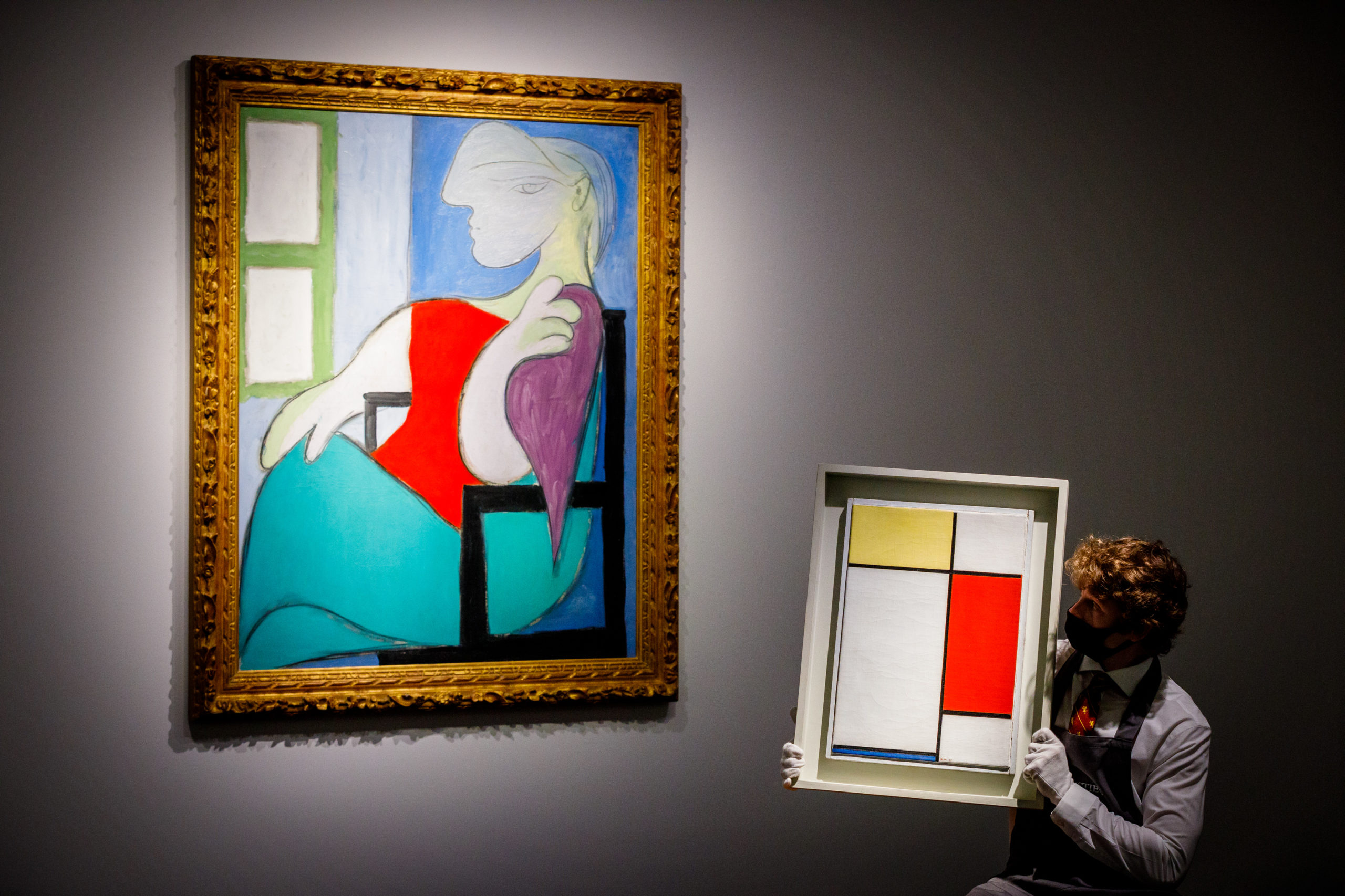 Sotheby’s said 44% of its bidders were new to the market, and half of Philips buyers were also new, according to CNBC. Roughly 35% of buyers at Christie’s were new bidders and a third were millennials.