Democratic Sen. Richard Blumenthal of Connecticut said Friday that if he had known the awards show he attended Dec. 11 was tied to the Communist Party, he would not have attended.

“My understanding was that this ceremony was strictly a labor event,’’ Blumenthal told local outlet Hartford Courant in a Friday interview. “If I had known the details, I wouldn’t have gone … Let me just say very emphatically, I’m a Democrat and a strong believer in American capitalism. I have been consistently a Democrat and a strong supporter and believer in American capitalism.”

“I go to a lot of events, places, meetings, rallies, and ceremonies in Connecticut. I’m delighted to be invited anywhere, and in this instance, I was invited by local labor unions to honor these three individuals, and that’s why I was there. That’s pretty much it,” the senator said, according to the Courant. 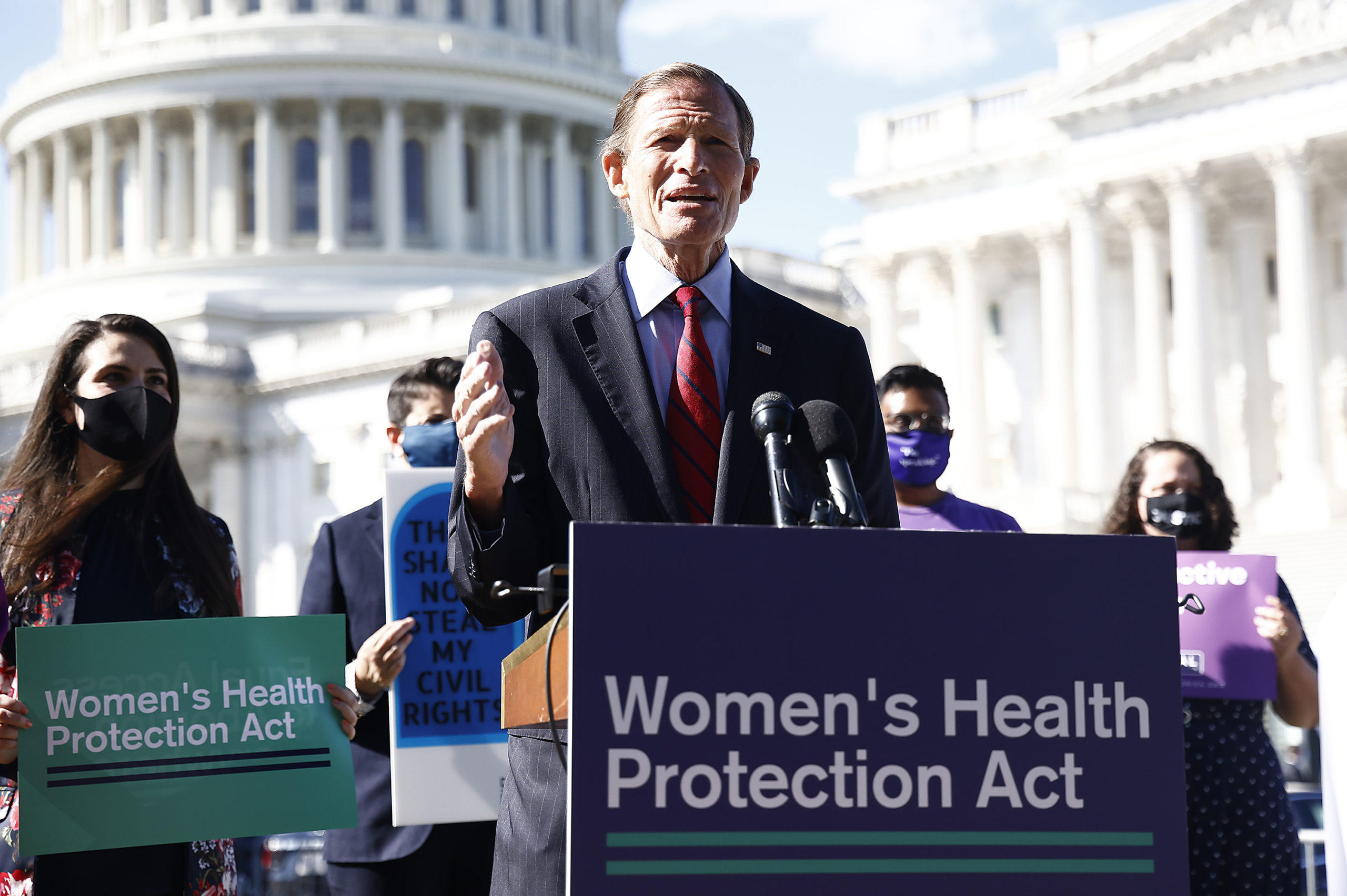 Senator Richard Blumenthal (D-CT) speaks at an event on behalf of the over 400,000 people who signed petitions of support from UltraViolet, NARAL, MoveOn, MomsRising, Catholics for Choice and National Council of Jewish Women to urge the Senate to protect abortion rights at an event outside of the U.S Capitol Building on September 29, 2021 in Washington, DC. (Photo by Paul Morigi/Getty Images for MoveOn)

Blumenthal praised the event in his speech there, calling it a “remarkable occasion.” He also advocated for several Democrat goals such as U.S. President Joe Biden’s Build Back Better agenda, the establishment of a $15 federal minimum wage and getting rid of the filibuster. (RELATED: Sen. Blumenthal Delivers Speech At Communist Party Awards)

Several Republicans, like the State Republican chairman and spokeswoman for the National Republican Senatorial Committee, criticized Blumenthal for his presence at the awards ceremony, the Courant reported.

“People are going to do what they’re going to do. I’m just going to keep doing my job for the people of Connecticut. There’s a lot at stake in the Senate right now — voting rights, the ongoing pandemic, making childcare affordable, lowering prescription drug prices. That’s where my focus is,” Blumenthal said of the criticism, according to the newspaper.