President Joe Biden signed a slave labor bill into law Thursday banning imports from the Xinjiang region where Uyghurs are being held in internment camps despite pushback from Apple and Nike.

The bill bans imports from the region and “imposes sanctions on foreign individuals responsible for forced labor in the region,” the White House announced. 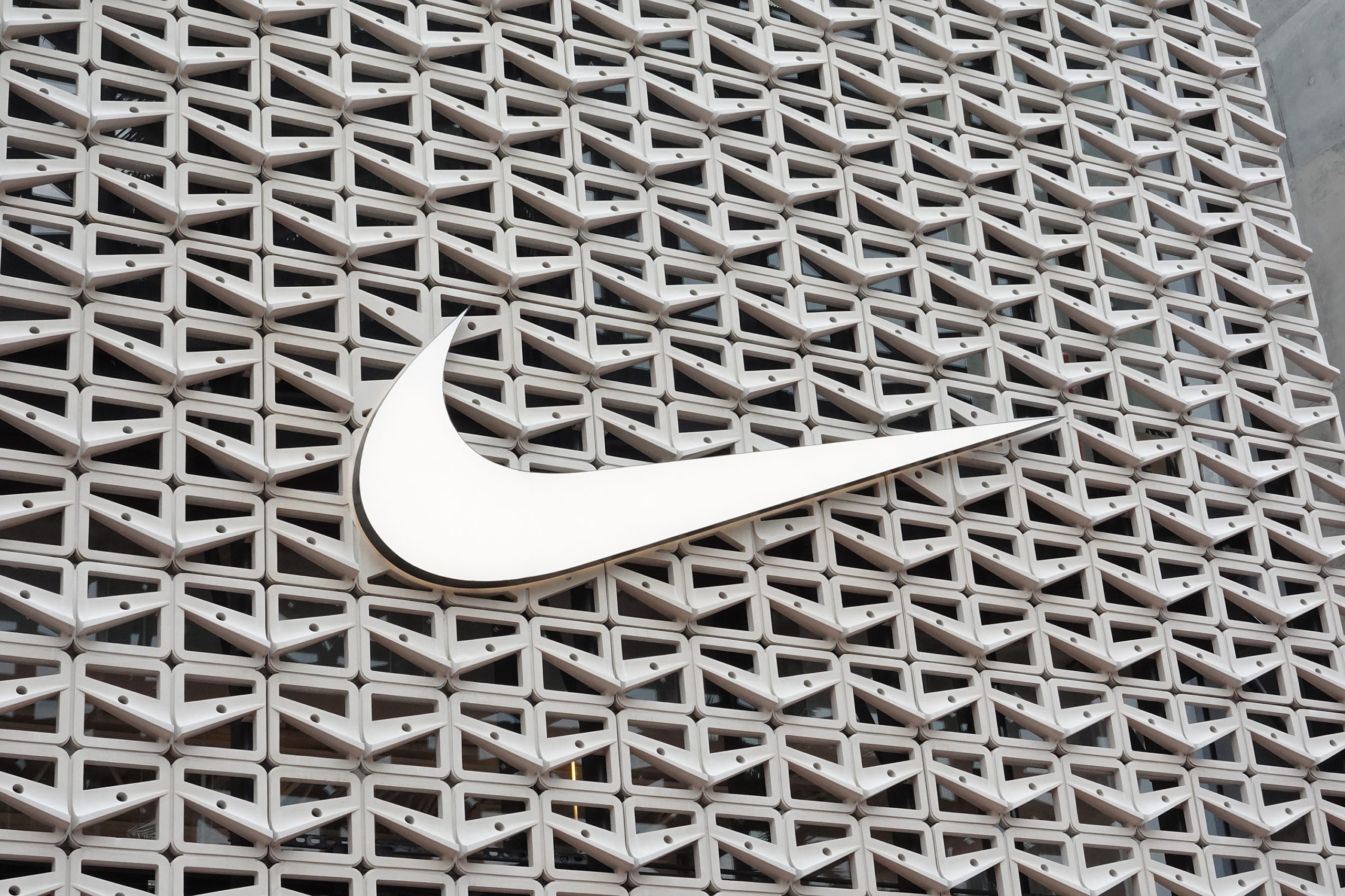 A report from March conducted by the Congressional-Executive Commission on China found the company was one of several major corporations suspected of either directly employing forced labor or source materials from suppliers in the region who were using forced labor. The company, however, has denied sourcing products from the region and said in a statement they “have confirmed with our contract suppliers that they are not using textiles or spun yarn from the region.”

Disclosures filed with Congress in April show Apple and several retail trade groups lobbied lawmakers in the first quarter of the year to oppose a bill that would prevent American companies from using forced labor in the Xinjiang region. The Washington Post reported in 2020 that one of Apple’s suppliers, Lens Technology, uses forced labor to make glass screens for its iPhones. Apple has denied the allegations but The Post reported last year that a firm hired by Apple met with congressional aides to soften the language in the Uyghur bill.