Deputy Prime Minister Alexander Novak explained that the Organization of the Petroleum Exporting Countries and Russia, collectively known as OPEC+, have chosen to stick to previous plans to ensure market stability, Reuters reported. While the U.S. has urged the group of nations to deviate from those plans and produce more crude oil and natural gas several times over the last several months, the calls have largely been ignored.

“We believe that it would be right for the market to show in the mid-term how we will increase production as demand grows,” Novak said in an interview Wednesday, according to Reuters. “The producing companies should understand beforehand which investments they have to plan in order to ensure a production increase.” (RELATED: European Gas Prices Hit Record After Russia Cuts Supply)

Oil and natural gas prices have surged in the U.S. and Europe as OPEC+ has remained steadfast in its steady output plan. The increasing costs has contributed to higher gasoline prices at pumps worldwide and an energy crisis in Europe and Asia.

Throughout the summer and fall, top White House officials have publicly begged OPEC+ to increase exports amid the rising costs for consumers. 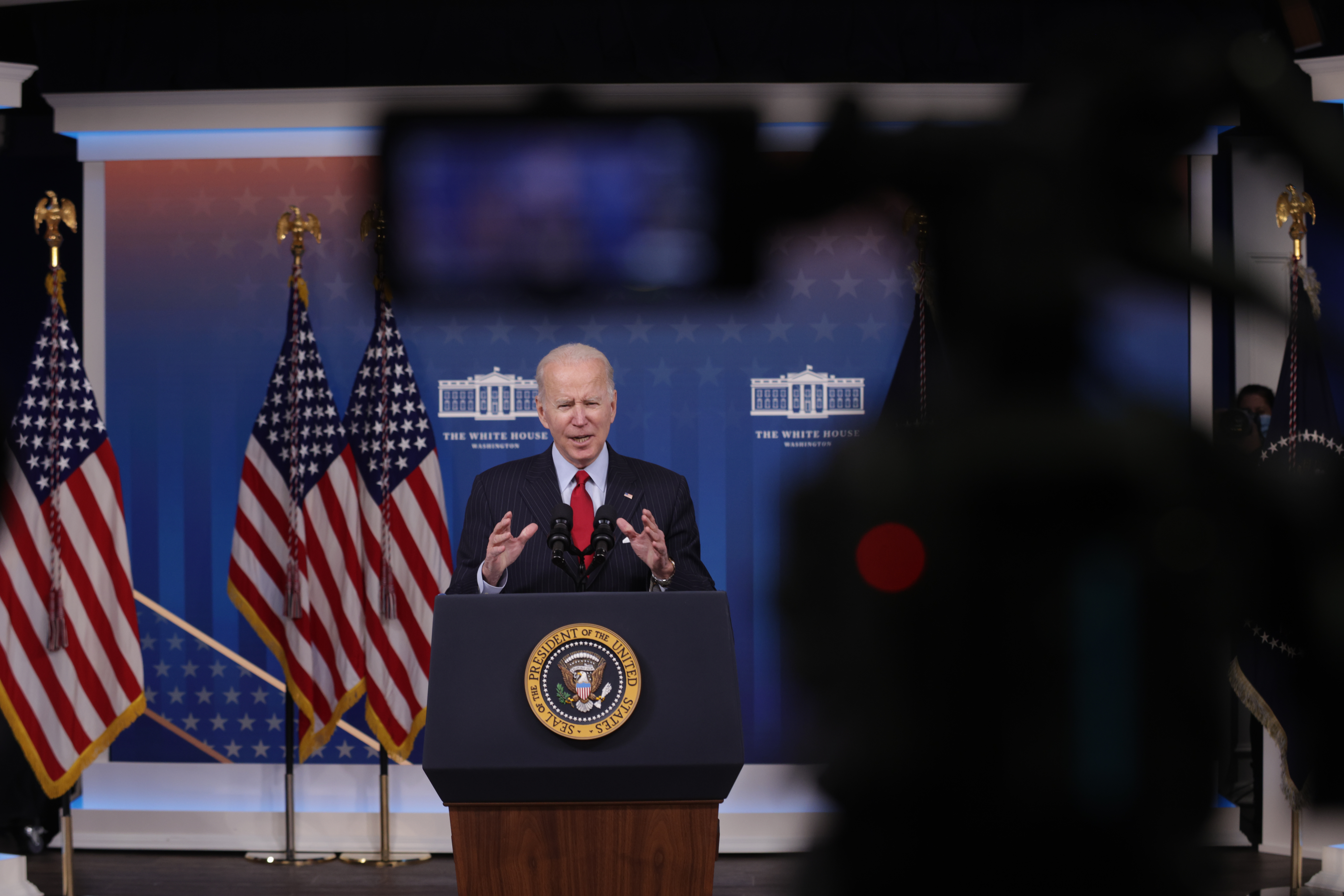 In November, President Joe Biden released 50 million barrels from the U.S. stockpile of crude oil in a coordinated action with several allies including the U.K. and South Korea. The release was intended to increase the global supply of oil and drive down consumer prices at the pump.

But industry experts cast doubt on the plan and said it would likely be ineffective. The price of oil worldwide increased after the White House announced the action.

On Wednesday, Novak added that the release of oil from nations’ strategic petroleum reserves, an action seen also as a retaliation for the refusal of OPEC+ to boost output, would only have a limited short term impact, according to Reuters. Oil prices should stay between $65-80 per barrel, he said.

The cost of oil remained elevated at about $76 per barrel in the U.S. and $79 per barrel in Europe on Wednesday. Global demand for oil is expected to increase to 104.1 million barrels per day by 2026, according to an International Energy Agency forecast.

Oil prices fell in November because of the rapid spread of the Omicron variant of COVID-19, but have recently increased again.